A 17-year-old teen in Zhejiang, China, identified only as Fan, recently got into trouble with the law for vandalizing a random car after feeling rather emotional over being alone in the Christmas holidays.

His friends enjoyed family reunions here and there as well as having fun with their parents but he was all alone because his parents had divorced many years ago and his dad had gone to the big city of Guizhou to manage their business. 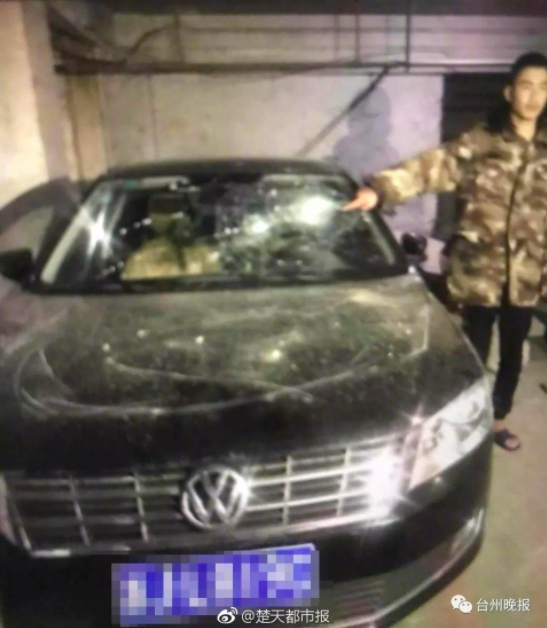 Fan was left in relatives’ care while his dad worked hard to earn money. They have become rich and his dad would frequently send him money but the teen seeks to spend more time with his dad.

In the weeks leading to the Christmas break, Fan had been repeatedly asking his father to go home but the businessman was too busy. Instead, the older man sent his some a lot of money so he could do whatever he liked to do to have fun.

But the money only led Fan to feel depressed, thinking his dad does not really care for him but only for earning money.

So, after watching his friends partying with their families, an emotional Fan punched a random car parked at a secluded basement. But because his fists caused little damage, the angry teen took a brick and hit the windshield multiple times until a hole appeared.

He then scratched his dad’s phone number one the driver’s door. 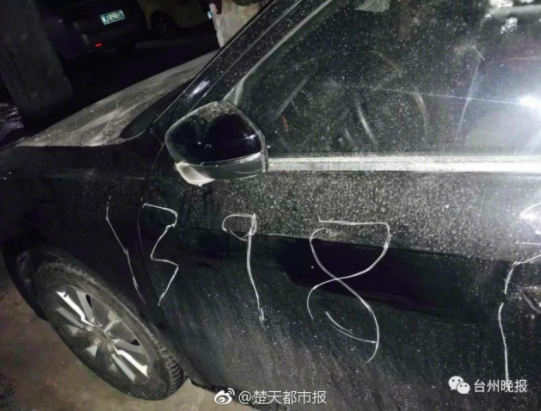 The shocked owner could not believe what he saw the following morning. He immediately reported the matter to the cops who called the number.

The father quickly realized this was his son’s handiwork.

The teen admitted to the crime, saying he only wanted to catch his father’s attention so they can spend the holiday season together. He did get what he wanted as his dad came home and promised to spend more time with him; however, he also faced 10 days in jail for his actions.

His dad promised to spend the Chinese New Year with him as well as find more time to spend together with the teen. Let’s hope the two will be able to resolve their issues before Fan does something more dangerous just to get his dad’s attention.