Scientists have warned about the dangers of a chemical commonly found in plastic wrappings and food containers.

According to experts from the University of Texas Medical Branch at Galveston, high concentrations of the chemical Bisphenol A (BPA) may cause preterm birth among pregnant women. 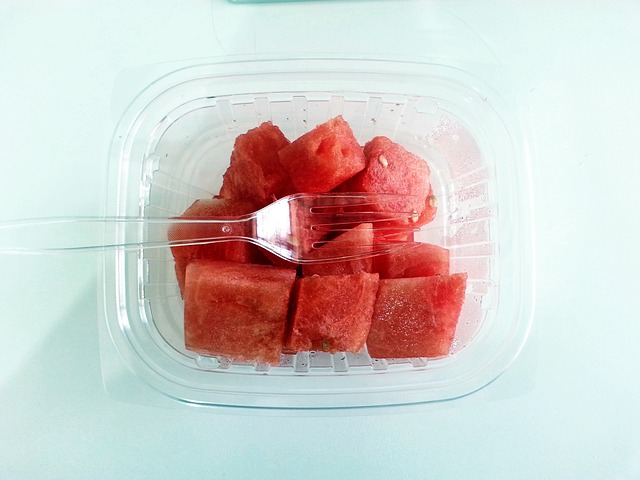 In the study, the scientists looked into the blood samples of pregnant women admitted to the hospital for labor and delivery. The amniotic fluid of the fetus obtained during labor was also tested.

Their findings showed that pregnant women with higher levels of BPA in their blood have increased risk of a delivering a baby preterm.

According to Dr. Menon, almost all women have some level of exposure since BPA is being widely used nowadays.

“Women are continuously exposed to BPA because it’s used in the construction and coatings of food containers and its release into food is increased by microwave or other heat sources,” explained study author Dr. Ramkumar Menon.

BPA, which is structurally similar to estrogen, binds estrogen receptors within the body including receptors for inflammation. Recent studies have found that abnormal inflammation can increase the risk for pregnancy complications like preterm birth and early water breaking.

According to WebMD, BPA is a chemical that has been used to harden plastics including compact discs, medical devices, water bottles, dental sealants, the lining of canned drinks and foods and other products. It is estimated that more than 90% of humans have BPA in their bodies now. Most of them get it from eating foods placed in containers made with BPA but it can also be picked up through air, dust and water.

BPA, based on several animal studies, has potential effects on the prostate glands of fetuses, infants and young children. It has also been linked to changes in normal hormone levels, brain and behavior problem, cancer, heart problems, obesity, diabetes, and ADHD.