Being chubby as a kid and throughout growing up, Hanz Rainier Arias had felt content about his being overweight up until the day he finally had the courage to stand on weighing scales and discovered that at 225 lbs (102 kg), he was not just overweight, he was obese!

With obesity come various health dangers, not to mention problems with self-confidence and feeling self-conscious at all times.

While Arias had always felt confident and comfortable with his body, he would soon realize the dangers he’s in if he continues living an unhealthy lifestyle. 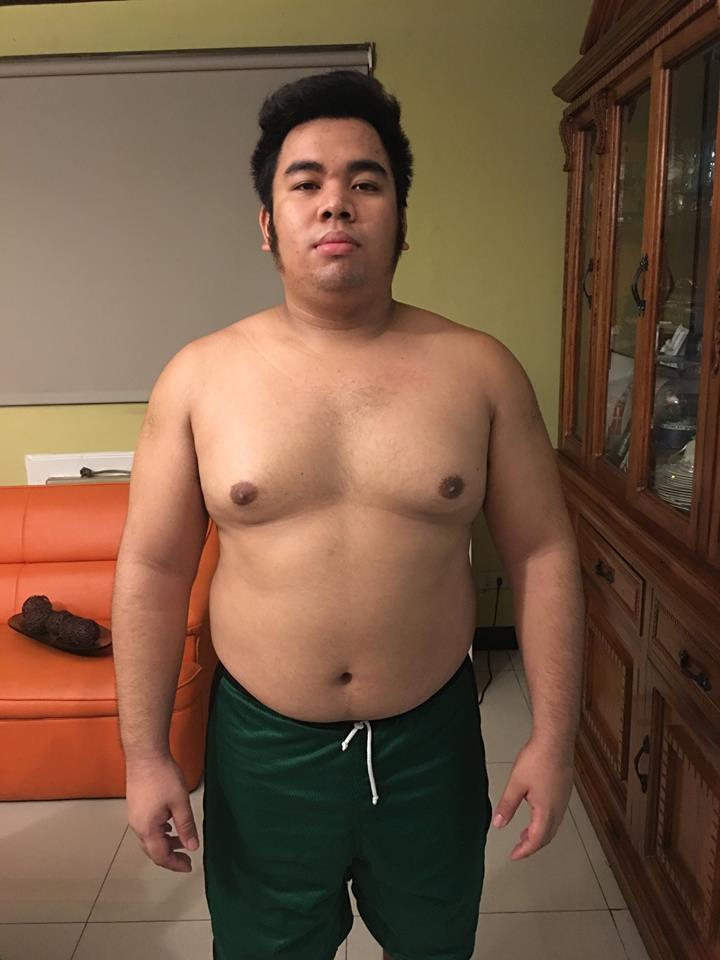 He eventually found the motivation to start his fitness journey. With proper diet and exercise, he was able to lose 65 lbs (29 kg) in 1 year, dropping to a healthy 160 lbs (72 kg). After he jokingly posted his fitness journey with the hashtag from #HarambetoHaramBAE, netizens were curious as to how he actually did it.

Just like every other fitness journey we’ve heard about, things weren’t easy for Arias. 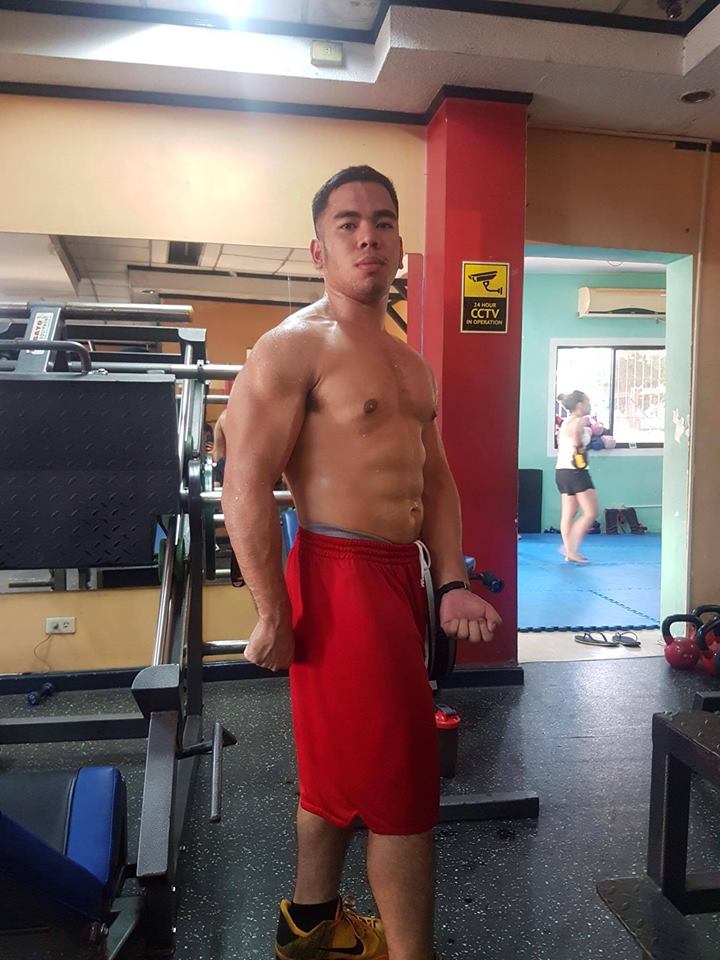 He had to give up a lot of things, including his love for junkfood and sweets. By changing his diet to healthy options such as fruits, vegetables, lean meat, and healthy carbs (oatmeal, brown rice), he would soon see a lot of great changes in his body.

But diet won’t solve all your fitness problems. Arias also had to undergo cardio training to burn fat. He underwent the so-called High-Intensity Interval Training (HIIT) or he would work out on the treadmill, doing a combination treadmill session (walking, jogging, and sprinting) for 30 to 60 minutes. 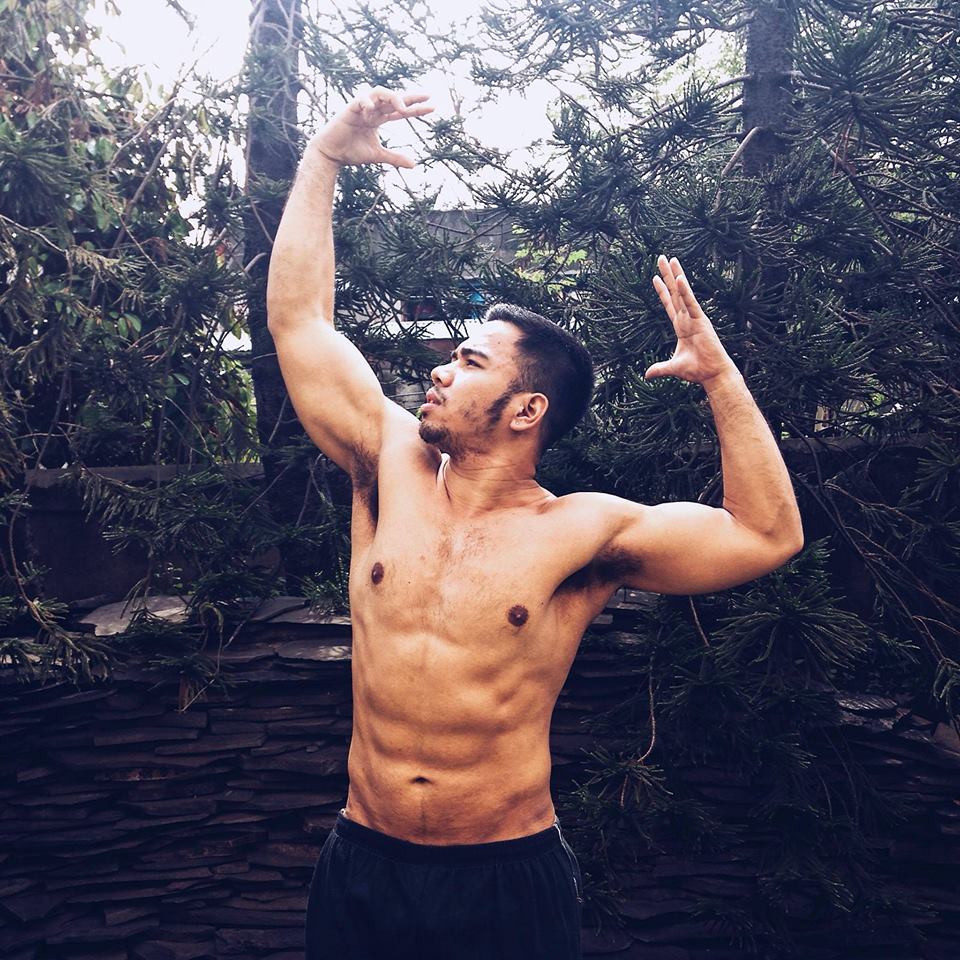 He hit the weights and did cardio for five times a week – and all his hard work paid off. Now lean and fit, it’s hard to imagine that Arias was obese just last year. But he’s not about to stop working out, now that he looks great.

According to Arias, he plans on staying fit forever.

Harambe was a gorilla who was killed by zoo staff after a 3-year-old boy climbed into the enclosure. Sparking outrage in the community, his death was so well-publicized that #Harambe would become the meme of 2016.