Home
News
News & Culture
Boy Evicted from Apartment, Gets Reunited with Parents Stuck in Another Town

A boy evicted from their apartment for nonpayment of rent gets reunited with parents stuck in another town. The reunion was made possible after the story of his living in the public park went viral.

Across many places in the world, tenants are getting evicted by heartless landlords after not being able to pay the rent. What’s worse, even kids receive the same treatment! 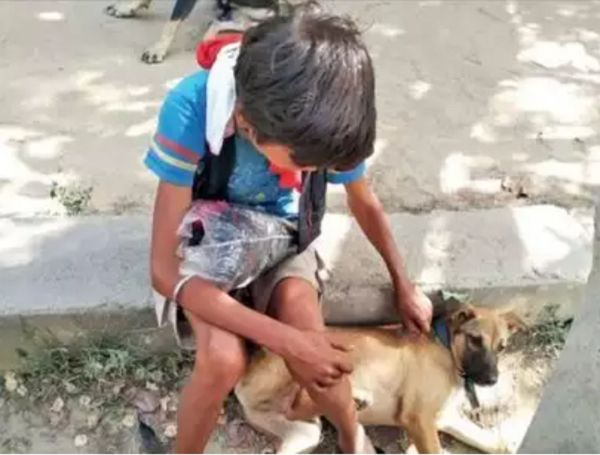 Yogita Kumari lives in Dwarka Sector 1 in New Delhi, India. From time to time she would go to the nearby public park to feed the stray dogs. One day, she noticed a young boy sleeping next to a stray dog. She was puzzled but let this pass, thinking that the boy must have gotten tired while playing with dogs.

But she kept seeing him on several more times that she went back to the park. Worried, Yogita asked what he’s doing in the park – and was surprised to learn that he ‘lives’ there because he was allegedly evicted from their apartment after not paying the rent.

The boy identified himself as Vishal Pathak, 12 years old.

“He told me he was thrown out of his house and has been staying at public places. His parents had gone to Bihar’s Samastipur a few days before lockdown and got stuck there,” Yogita shared.

A nice potter’s family living near the park would offer him some food in exchange for some small chores but he usually just spends time in the park. Worried about the boy’s safety, Yogita shared his story. The story would go viral, eventually reaching Sanjay Kumar, the Inspector General of Sashastra Seema Bal’s (SSB) Bihar sector. 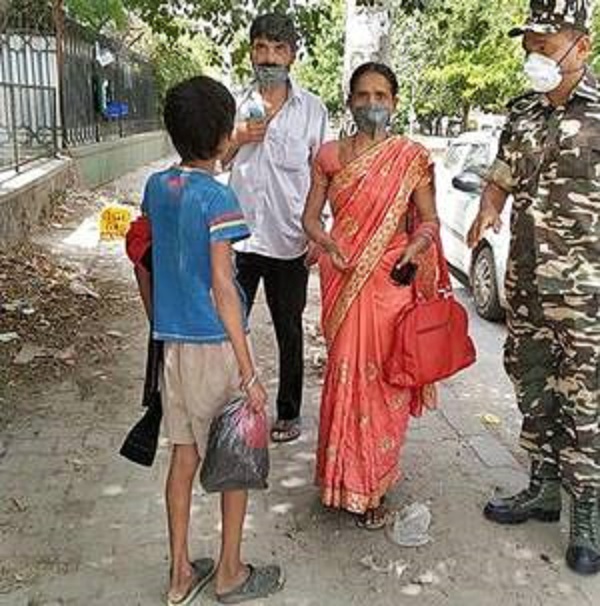 Thanks to this, the police were able to reach Vishal’s father Santosh Pathak and mother who were put on a special train from Bihar to New Delhi on Friday.

Mr. Pathak, a security guard by profession, was met by the SSB as he arrived at the New Delhi railway station on Saturday with his wife. They took the couple to the place where the rescued boy is waiting.

“I am happy meeting my son but saddened to see him extremely weak,” Mr. Pathak said.

It is unsure whether they will file a case against the landlord but the family is happy that Vishal is alright and that they were reunited, thanks to concerned citizens.

In many places across the world, there are travel restrictions imposed to help stop the rapid spread of COVID-19. Depending on the type of lockdown or community quarantine being imposed in a specific area, people might not be allowed to cross borders between towns and cities.