A woman went viral for posting about the generous ‘allowance’ she received from her husband because he was going to go out with some old friends for a reunion but she didn’t want to go with him.

Netizen Namieh Oya posted a photo of a wad of cash, estimated to be at least Php10,000 ($200) and an SM Prestige advantage card.

In her post, Oya shared that her husband was going out with his former classmates and she didn’t bother asking him if she could tag along; so, he gave her the money as allowance so she can go shopping while he’s not around.

Feeling loved and excited to go shopping, she posted the money to praise her husband.

While the post went viral, with many ladies commenting that they wished their husbands and boyfriends were as rich and generous as Oya’s husband, others warned her that she should beware because based on their experience, husbands who suddenly become generous could be hiding something and might even have a mistress he’s trying to hide from her.

Could that be the case? Is Oya’s husband really going out with his mistress and just tried to keep her busy by giving her a lot of money for shopping? Well, the real answer to that question lies with her husband but Oya defended him. 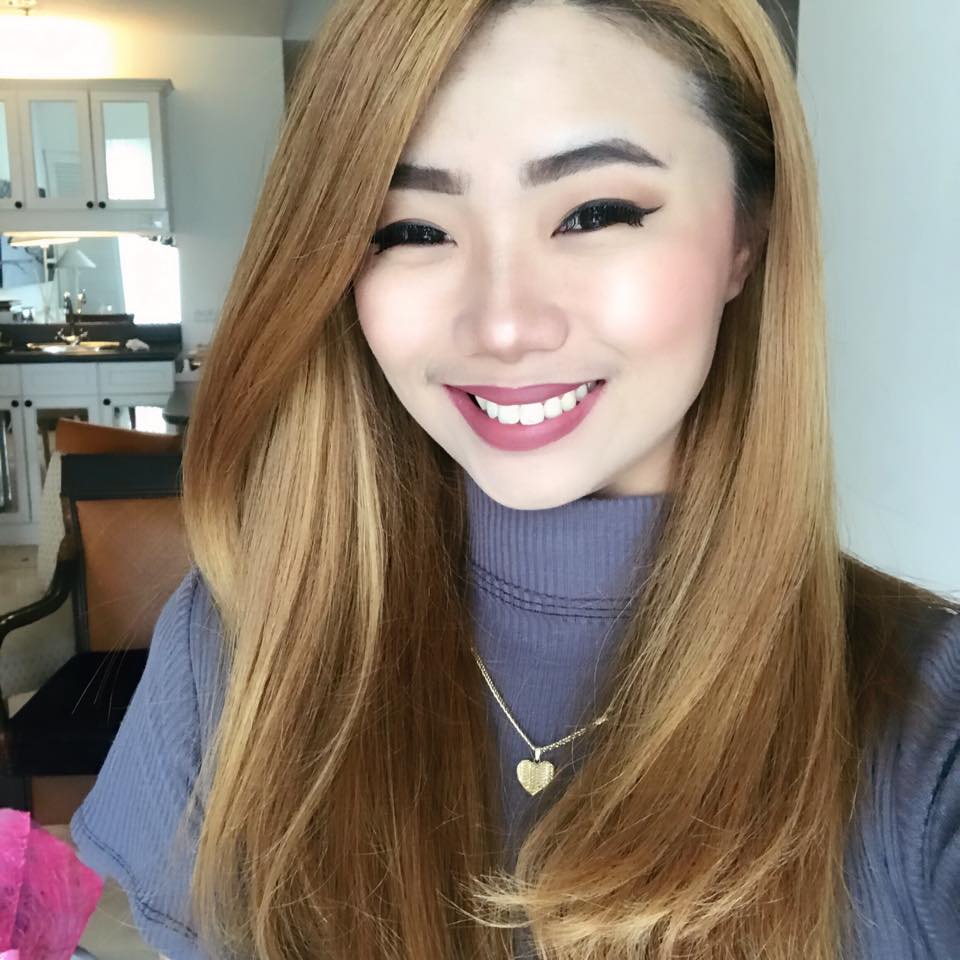 According to an edit on Oya’s post, her husband had earlier asked her to go with him to the reunion but she was the one who insisted on staying behind. After all, they would surely be reminiscing about the good old days and would be laughing at events or jokes they remember from the past – and because she had no idea what happened then, they would have to explain things to her or re-tell the stories for her benefit.

She also added that in a relationship, it is always important to respect and trust your partner.