She was born with a silver spoon in her mouth, well, gold perhaps, but the once rich and self-confessed spoiled brat had a change of heart and is now one of the most generous benefactors helping build a Gawad Kalinga (GK) village in the Philippines.

Shirley Maya Tan, 47, admits to having been a spoiled brat as she grew up. The Malaysian heiress recalled, “I was your typical spoiled brat. Everything was laid out for me. I didn’t have to work. My most difficult decisions in my past life were: should I buy a Porsche or a Ferrari? I had no clue how the other half lived.”

Growing up, she had a number of Filipino nannies and maids.

“I was quite abusive and mean but they were always so sweet. They were always there to tie my shoelaces, feed me breakfast, pick me up from school. They would even shield me with their own bodies when my father tried to hit me. I bullied them like hell, but they would still love me,” she revealed. 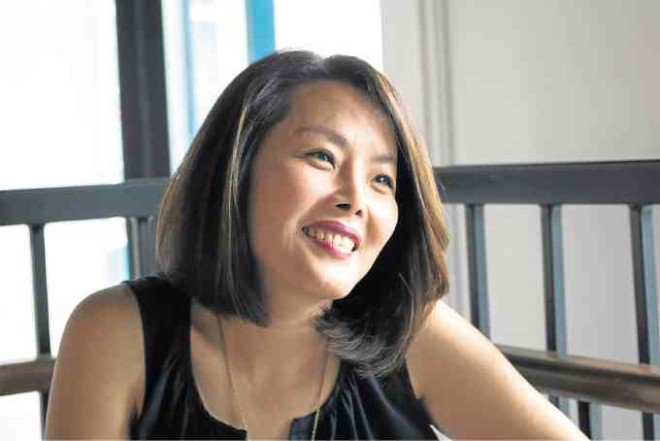 As she grew older, however, she felt emptiness in her life that no amount of money could give her; so, she went to a Tibetan Buddhist teacher for advice.

“I’m thankful to the guru for pointing the way. He asked me: don’t you ever wonder if your life could be more? And then I realized: I had everything but I was the poorest person in the world, because all I had was money. I didn’t have anything else,” she mused.

The guru would also advise her to write. It was from this that she began blogging. Her quest for happiness would soon lead her to Tony Meloto whose GK program appealed to Tan, most especially because he is building communities in the Philippines for poor folks.

Somehow, the Enchanted Farm in Angat, Bulacan helped her find the fulfillment she wanted in life. Today, she is no longer the heiress to a large business empire as she had given away most of her fortune to the poor – yet this is the happiest she’s ever been in her entire life!