MANILA, Philippines- Drivers caught using gadgets on the road may now be penalized under Republic Act 10913 or Anti-Distracted Driving Law.

The bill, which penalizes motorists using mobile phones and other electronic gadgets while driving, has lapsed into law after former President Benigno Aquino III did not sign or veto it before he left office on June 30. The said bill lapsed into law on July 31 or 30 days after it was received by Aquino, according to the House Committee on Transportation. 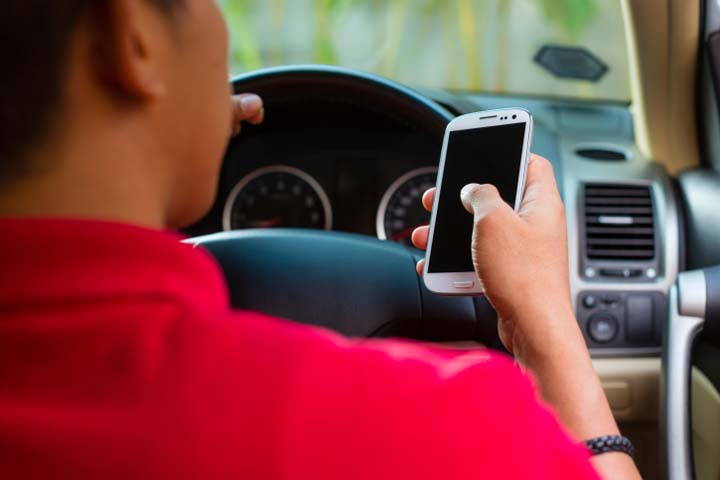 With distracted driving becoming a serious threat to road safety according to the 2015 World Health Organization Global Status Report on Road Safety, the said law is necessary to protect motorists in the country from possible accidents caused by distracted driving.

Here are some important things you need to know about the new law: 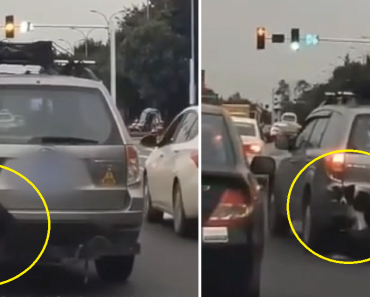 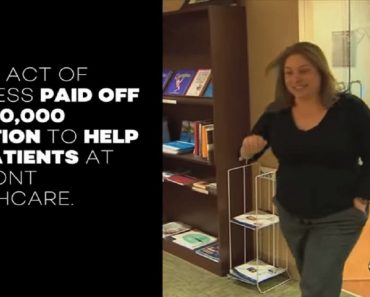 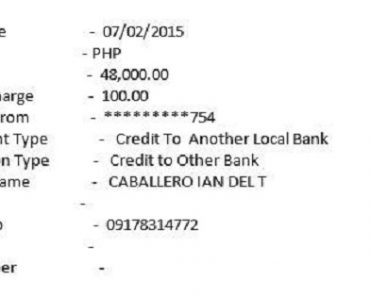 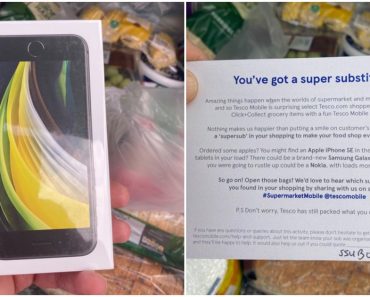 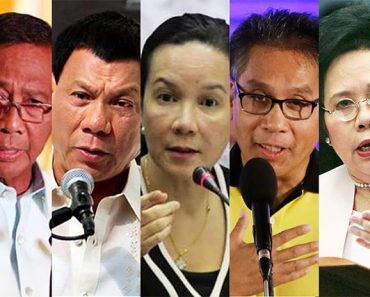 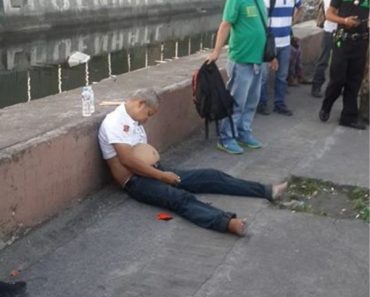