Released by Halfbrick Studios in 2010, Fruit Ninja is a fruit-slicing game that achieved massive popularity among mobile gamers. It’s a fun game to play and yet it looks really risky when you play it in real life since, you know, it involves fruits and swords.

No wonder, YouTuber Lance Stewart fell into an unexpected accident when he attempted to play a live version of Fruit Ninja with his friends. What happened, you ask? Well, he sliced his finger off while trying to perform the stunt on camera, Unilad said.

The article tells us, “At first it looks to be going okay as he successfully slices a couple of pieces of fruit before things go wrong. He swings, and his swords crossover with his little finger caught in the middle.” 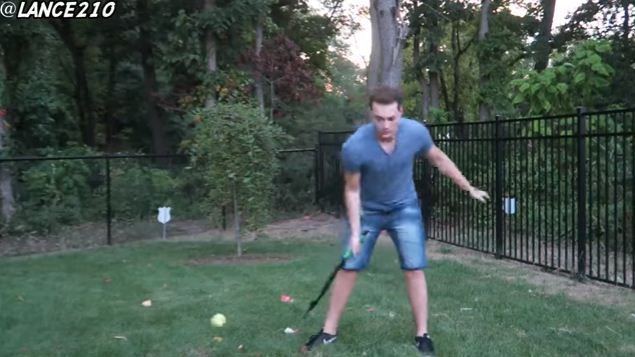 As you can imagine, the video below is pretty graphic.

Lance, in terrible pain, screamed, cried like a kid, and even eventually passed out as blood gushed from his hand. His friends, in panic, rushed to call 911 and took him to the hospital. Everything was caught on film. 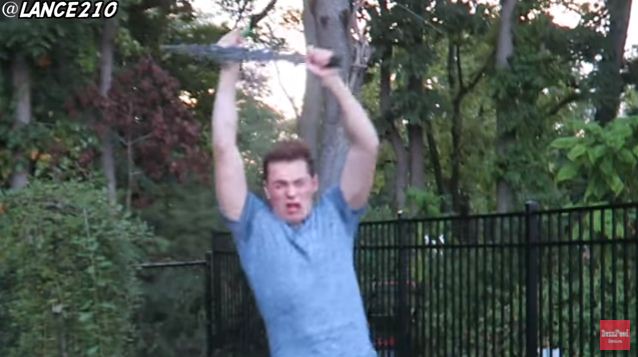 You can watch the full clip here:

Later, we learn that the YouTuber had to get nine stitches because of the accident. He also had to make another trip to the hospital after discovering that he had a severed tendon and his little finger wasn’t feeling anything. 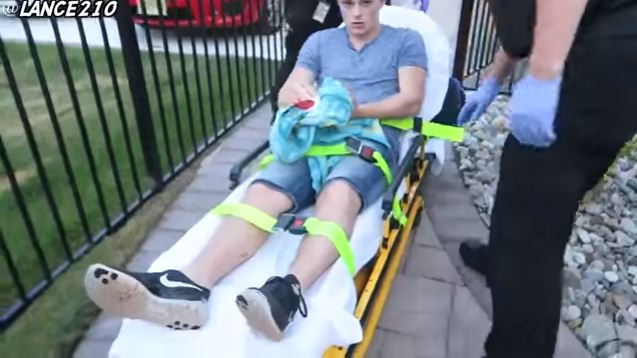 As they always say on TV, kids – do not try this at home!

How To Treat A Cut Finger?

When it comes to minor cuts, the Advanced Tissue website shares four steps you should immediately do to address the problem namely stop the bleeding, cleanse the cut, use antibiotics and then apply a dressing.

For major cuts, however, it is best to seek medical attention right away.