In Cagayan de Oro City, southern Philippines, a young teacher has become a viral hit after someone posted a photo of him providing free tutorials to a number of street kids in the city.

According to Cath Libarnes-Bagayna (Instagram user @thatdarncath), she has seen the young man in many places across the city, teaching these grubby kids, unmindful of his own health or safety.

Rain or shine, this young man could be seen spending time with the kids, providing them with coloring materials to answer the workbooks he gave them or reading them stories! After seeing this kind guy doing this a number of times, Cath finally approached him to ask a few questions.

I always see this guy teaching less fortunate children at Divisoria. I find it so striking, unfitting — ridiculous even, that a lone boy in his baseball cap, clean shirt and decent jeans, to actually sit on the floor with dirty, sometimes, rowdy street children without having to worry about safety and health. Rain or shine he is there, unmindful of the possibility that he might get sick. He reads them books like a big brother does — teaching them A B Cs and colors too. I know it is rude to stare at other people’s business but I did – can’t help it! Until one day I finally had the courage to ask him questions. I found out that he’s a graduate of Xavier University BS in Education. Right now he doesnt have a job. He finds it very fulfilling to teach street children. He gets some of his books, crayons and other school supplies from donors and sometimes from his own pocket. And the best part is? He does it for FREE and he is, in no way, related to any organization. And just like that, my faith in humanity is a notch higher than it used to. I asked him what he still needs. He says additional school supplies will do just fine and first-aid kit as well since some children would get wounded and could not afford to buy even a Betadine or band-aid. I took his contact number and promised to donate goods that I could afford. May God bless him well. May he continue to share his talent to those who need it most. You will go places, kid. Update: He just got a job 2 days ago. He is now a teacher at XU.

She learned that his name is Kerneil Baranda Balaga, a young graduate from Xavier University (Ateneo de Cagayan) who earned a degree in special education. At the time she met him, Kerneil did not have a job yet that did not stop him from dedicating his time and money to these street kids.

He would bring them reading and writing materials he bought out of his own money – for he was not connected with any organization. 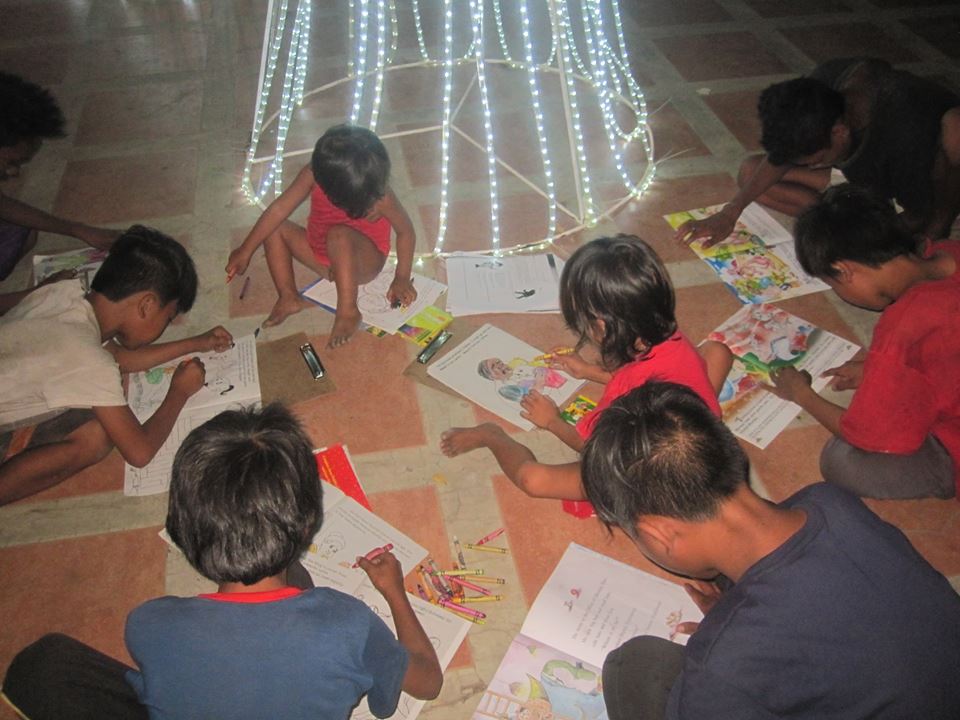 Giving free tutorials for the street kids, Kerneil did not expect anything in return. After all, as he pointed out, what can a street kid give back in return but smiles and their attention?

When Cath’s post went viral, a lot of netizens donated various school supplies to Kerneil. Although he now works as a full-time teacher at his alma mater, he continues to dedicate a few hours a day for his street kid students. 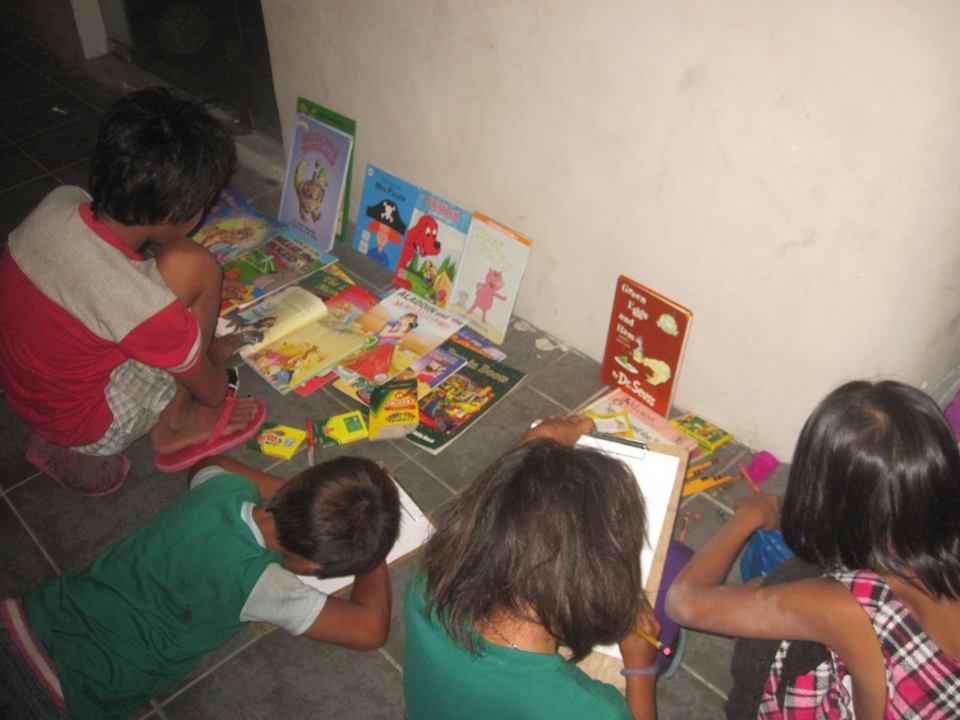 Kerneil has a very positive outlook in life, saying he was inspired by these street kids’ dedication to learning despite the streets being a place not conducive for learning. And the best reward he has received from all these? Seeing his students learning new things after each lesson! 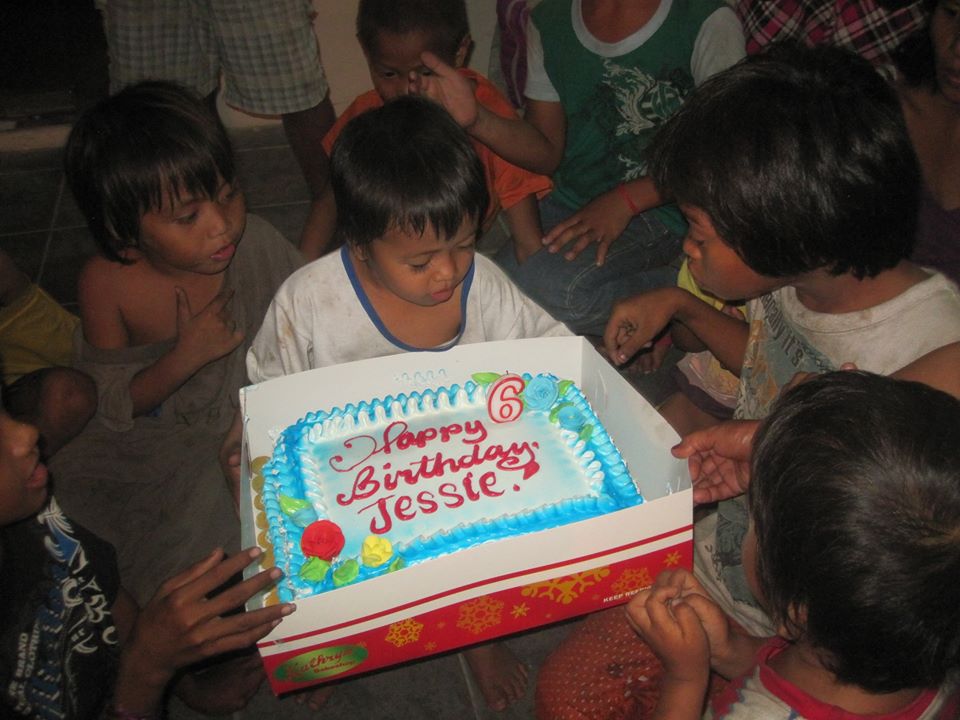 To cater to the needs of these special students, special techniques are used in each lesson – often with a different approach than those used in “regular” classes in general education.