Are you sick of hearing so many negative reports about police officers in the news almost every day? We are, too! But, of course, it is not good to generalize that there’s nothing good to be found in the police force. Not all policemen are bad, immoral, and bad examples to the youth!

There are still many out there who make a perfect example for kids to follow, for them to grow in the right direction.

Take for example a young policeman spotted in Olongapo. 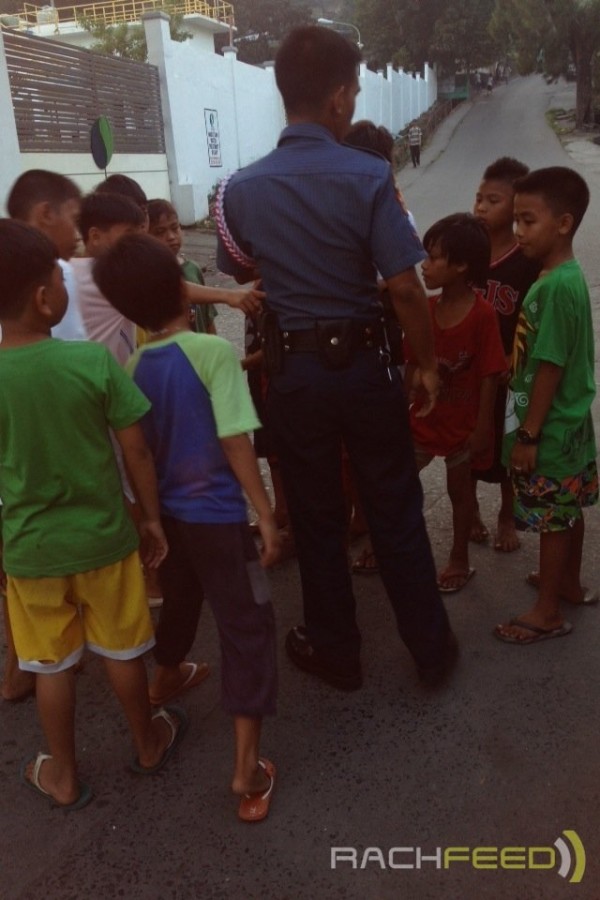 In a post on Batang ‘Gapo Group on Facebook, netizen Ruby Vinoya shared a photo of a young man in police uniform. She narrated how she overheard the young policeman talking to the kids, telling them about the policeman’s role and what they should do, including doing what is right and going him early.

We applaud Vinoya for her initiative to share this young policeman’s actions. Surely, it is important that our policemen are seen as persons in authority who should be the role models for the kids, not as bad influencers in the ways of the streets.

A lot of people praised the young policeman, though my first sentiment here was that I hoped she was able to get his name and take a clearer photo for the world to see. After all, not many police officers take the time to talk to the kids about right and wrong.

In fact, I should say, there are probably more policemen who would tell them to go away and not bother them while they are at work, waiting for some crooks to catch – right???

This young man is truly admirable!

Then, out of the blue, this policeman commented on Vinoya’s post! Awesome! Here’s his reply:

We’re right! He really is an admirable young man who should be upheld as an excellent example, the perfect role model for the youth.

We also agree on his statements – that the kids should not be afraid of the police because these are the right people they can turn to in case of troubles, especially if they run into trouble in their own families. 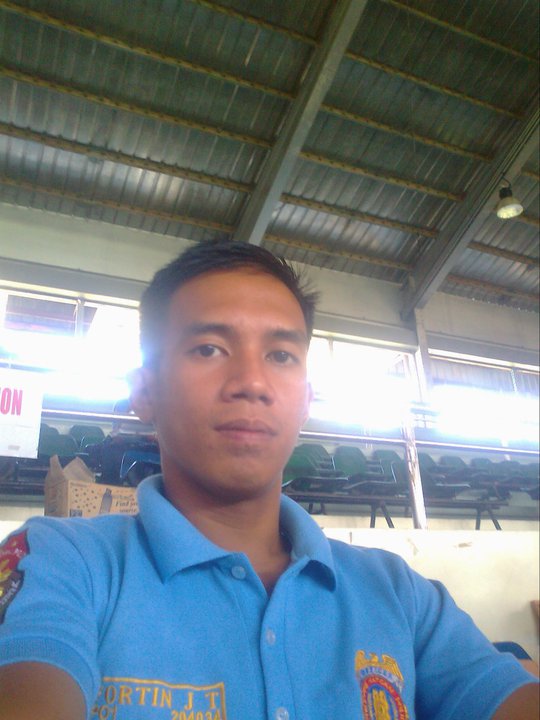 Great job, Police Officer Julius Fortin! May you continue to be an inspiration to these young kids as well as be a fine example for other police officers in the force.