Samsung has ordered a global recall of its flagship device Samsung Galaxy Note 7 but reports of the unit exploding and causing injuries continue to haunt the South Korean electronics giant.

A 6-year-old boy from Brooklyn in New York is the most recent victim of the device’s faulty batteries. New York Post reported that the boy suffered burns to his body after the Note 7 exploded in his hand on the night of September 10. Linda Lewis, the boy’s grandmother, said that the boy was watching videos on the phone when it suddenly caught fire on its own. 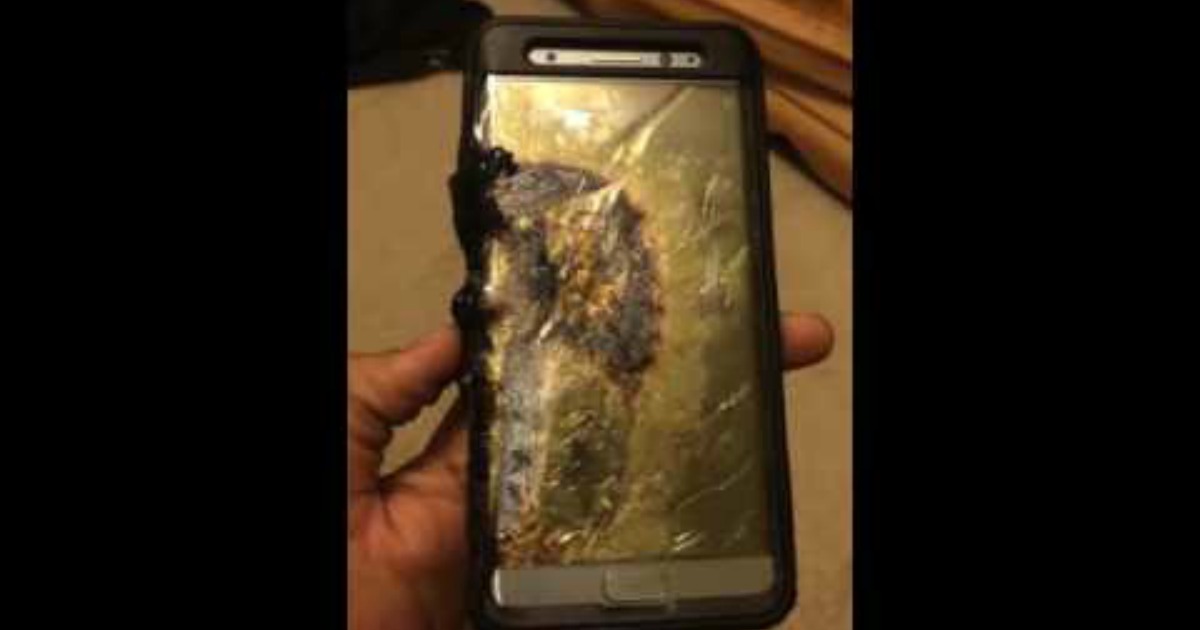 Speaking to the New York Post, Lewis said: “It set off alarms in my house.”

Following the explosion, the family promptly contacted 911 and had the child sent to Downstate Medical Center.

Lewis also revealed that the boy is back home from the hospital.

“He doesn’t want to see or go near any phones. He’s been crying to his mother,” Lewis said.

Samsung has contacted the family since the incident took place but declined to comment further about the issue as they are still conducting an investigation.

The world’s top manufacturer of smartphone and ordinary mobile phones has earlier ordered a recall of millions of units of Galaxy Note 7 due to its faulty batteries. Samsung promised to have the units replaced with a new one over the coming weeks.

“We have received several reports of battery explosion on the Note7 that was officially launched on August 19…and it has been confirmed that it was a battery cell problem,” Samsung President Kong Dong- Jin said in a statement.

After Samsung announced the worldwide recall of the product, the Philippine Airlines, Cebu Pacific and Air Asia Philippines have prohibited the use and charging of the unit in flight.

Owners can have their Note 7 unit replaced for new Note 7 units starting October 1. Customers must present a valid ID, the Samsung Galaxy Note 7 unit, product box and proof of purchase to the store where the device was purchased.