Parents only want to give the best to their children. So, when netizen Livy Barros Ddm and her family went to a mall last April 23, 2017, they bought a 1L-bottle of C2 for their kids. It’s probably the children’s favorite drink.

After buying the drink from SM Hypermarket East Service Road Muntinlupa in the Philippines, they went home. On their way to their home in Marikina, Livy’s husband opened the bottle and gave it to their two children, ages 10 and 5 years old, as the kids were feeling thirsty.

Much to their dismay, however, they noticed that there were “white viscous streaks in various sizes floating inside”, Livy wrote in a Facebook post. This alarmed them so much, especially because the kids had already taken a drink from the bottle! 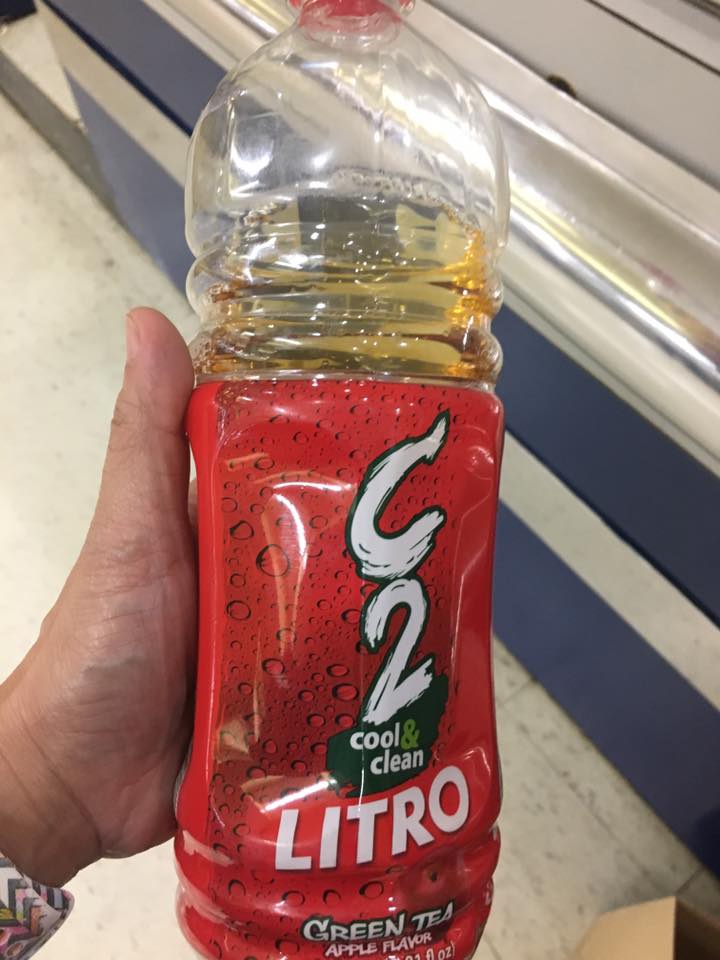 Since they were out of Sucat area, they didn’t go back to the mall but went to SM hypermarket Riverbanks which was just nearby. But while the manager accommodated their complaint, they were advised to go back to the mall where they bought the item because the two malls have different managements.

According to Livy, she called SM Hypermarket East Service Road Muntinlupa the following day to inform the manager of their complaint. She also planned on reporting the incident to URC, the maker of the drink. 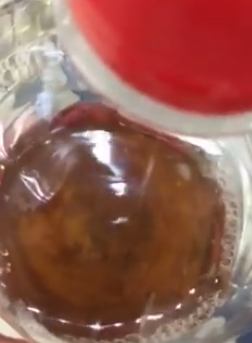 Livy explained that she wasn’t after ruining the product’s and the company’s image but that she posted the incident to warn other parents of the dangers of not checking a product before giving it to their children.

She also said that the drink is not yet expired; the expiration date is December 2017.

One of the kids suffered from LBM after that day.