A 23-year-old nurse from Taiwan has become one of social media’s newest darlings, racking up more than 362,000 followers, with the numbers increasing exponentially – all thanks to her racy photos that made people wish they could be as uninhibited as she is!

Although a lot of people believe that Carina Linn should not be making these racy posts since she is a nurse, there is no law that prohibits anyone from looking gorgeous and sexy just because they are in a certain profession – unless she’s a nun, of course!

Amazingly, she only has around 50+ posts on her Instagram page yet this did not prevent people from liking and follower her account, anyway. She’s definitely a social media star now!

Here I am again #fittingroomselfie

Carina works at a busy hospital in Taipei, the capital of Taiwan. But although she has posted a number of snapshots of herself at work, it was her saucy snapshots that made her an internet darling.

Netizens truly admired her beautiful face and her lovely poses – especially because some were really quite cheeky.

One of her posts also quickly gained much attention: a snapshot of her in what appears to be her ‘hiking attire’. But while most hikers would wear boots and closed clothing to avoid bites from bugs as well as scratches from the foliage, Carina chose skimpy denim shorts and a bikini top! Yeah, that should definitely catch a lot of eyes – and bugs! – in the jungle, right?

Her fans are definitely expecting her to post more exciting snapshots soon. Let’s just hope this does not harm her job, if the bosses find out. But if that happens, we’re willing to bet she can easily land a job in the fashion industry! 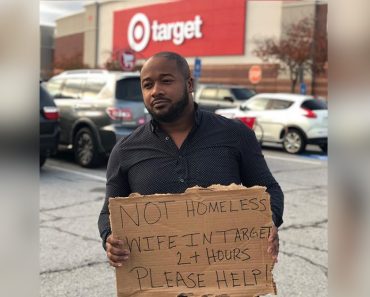 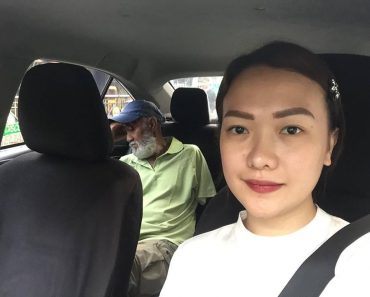 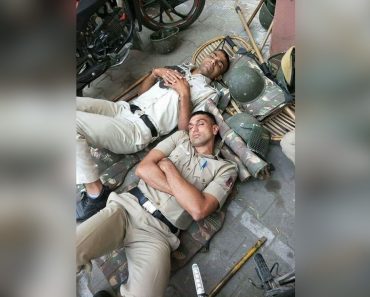 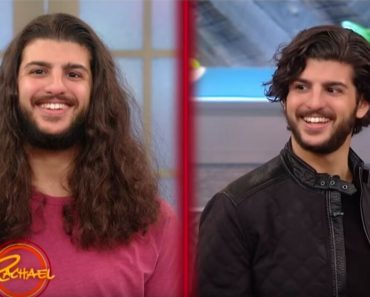 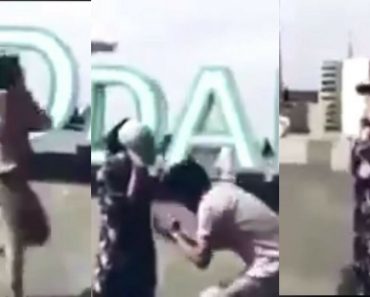 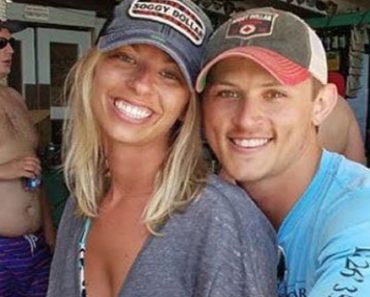