In Henan, China, a worker who was onto a safety harness, hanging outside a building, doing his work, fell down from the fourth floor when an irate resident cruelly cuts off his safety harness.

According to China Press, the worker was drilling a couple of holes with his power tools from outside the building as he was to install water pipes in the building when the incident happen. 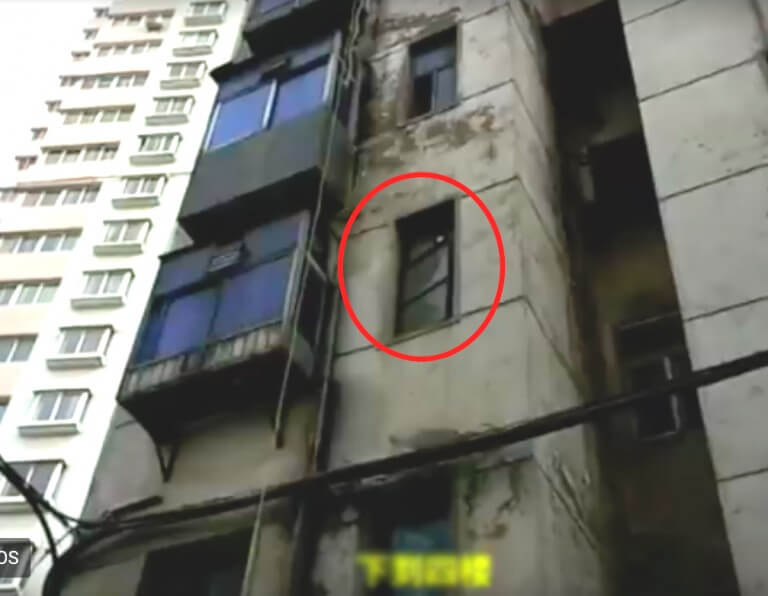 A resident in one of the units on the fourth floor of the building doesn’t like the drilling noise, so he decided to sabotage the man in a vicious way. 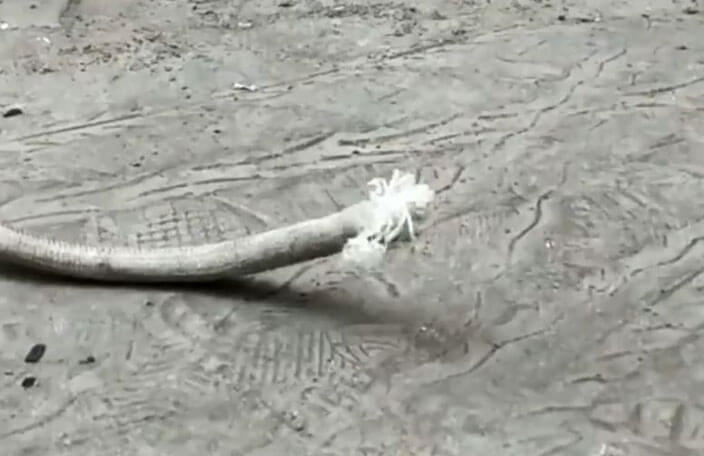 To divert the worker’s attention, the vicious resident cunningly asked the worker to stop working first and wait for someone to come by and explain the work procedure. However, as the worker waits, the vicious man suddenly cut off the safety rope using a sharp kitchen knife.

The worker then plunged to the ground from the fourth floor of the building together with the water pipes and his power tools. One of the witnesses stated,

“I was looking at him (worker) when he fell into a sitting position.” 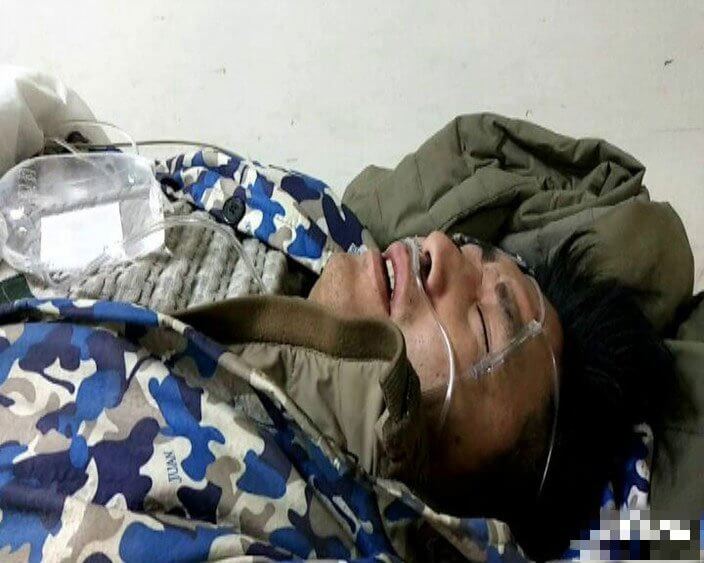 The worker was seriously injured. He suffered fractures on his right leg, pelvic bone, and lower back. Aside from that he also injured his head, neck, chest, and lungs from the hard fall.

Fortunately, the man survived the fall and gave his side of the story. He said,

“I was just there to work. I was coming down to the fourth floor and the rope snapped from there.”

“He wanted me to wait for someone to come over and had asked me to stop working first. That’s when he cut off the rope.” 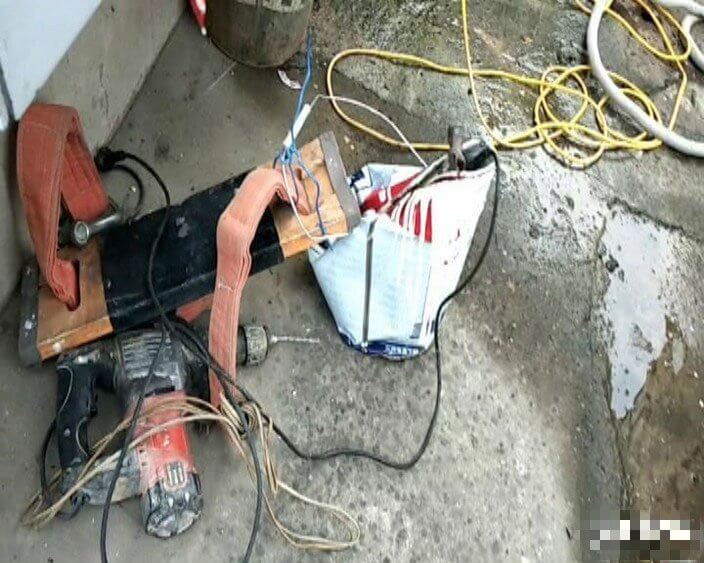 According to authority, the culprit was enraged by the drilling sound outside the building. Could not control his anger, decided to cut off the rope and was taken aback when he learned the outcome of his action.

Seriously? He must be punished for his action.

And as for the victim, we hope, he recovers from the injury immediately without any negative effects.