CEBU CITY, Philippines-Two women have been arrested on Tuesday, December 6, by the National Bureau of Investigation (NBI) in Central Visayas for allegedly extorting money from a food manufacturing company.

According to a report by ABS-CBN News, the suspected offenders identified as Aldara and Sistine Piñero shared on Facebook a video of worms they apparently found inside a can of corned beef they purchased from a grocery store. The video posted on Facebook last November 16 quickly went viral amassing hundreds of thousands of views. 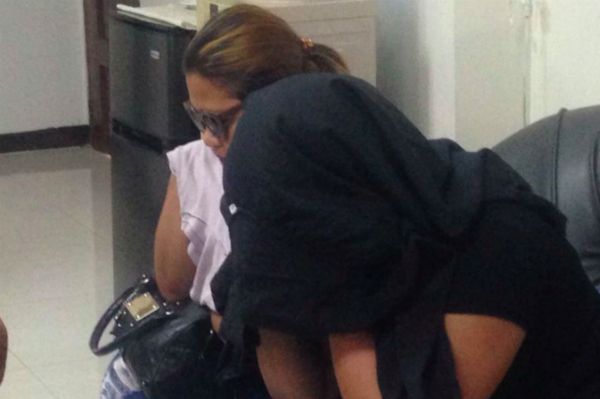 Consequently, the video caught the attention of the manufacturing company. They then reached out to the Pineros’ to resolve the issue.

The Piñero’s, instead of demanding for an explanation from the company, reportedly asked for P735,000 in exchange for deleting the video. They also didn’t report the issue to concerned government agencies.

So how exactly did they come up with such amount?

It turns out that the amount was based on the number of views the video garnered. But with the help of NBI, the company was able to properly deal with the supposed extortionists.

Aldara refuted the company’s claim and insisted that they were asked by the company to just settle the matter.

Meanwhile, the company’s general operations manager said that if the women did find worms inside the can, there would have been a foul odor. However, the Pineros’ said there was none.

According to NBI-7 Director Patrocinio Bernales, the two will face charges of violation of the Anti-Cybercrime Act and Robbery by means of Intimidation.

Extortion is defined as a criminal offense of getting money, services or property from an institution through coercion. Commonly practiced by organized crime groups, extortion is distinguished from robbery since the latter involved the immediate use of force. 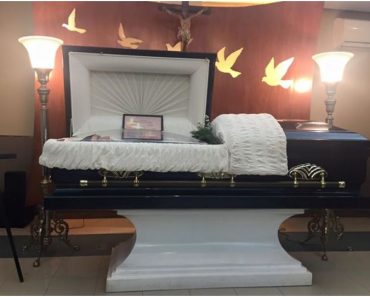 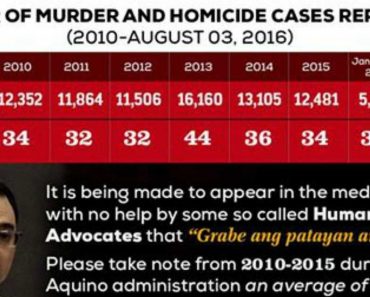 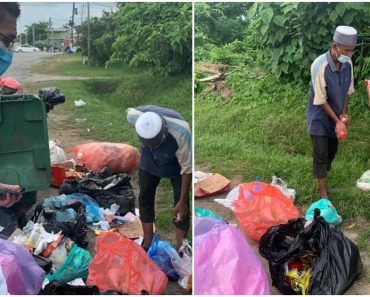 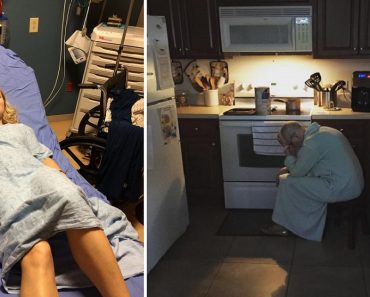 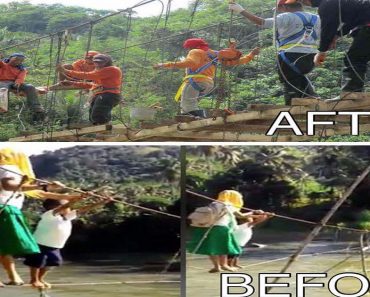 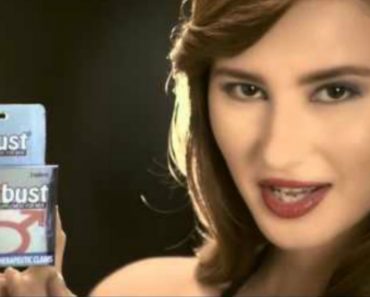