As depicted in various films particularly 50 Shades of Grey, women have a natural fascination for bad boys. Interestingly, a recent study has shown that women are more likely to choose psychopaths, narcissists and other men with dark personality traits.

In a study carried out by researchers at the University of Graz in Austria, it was found that men who are considered to have vain and psychopathic tendencies win more dates in speed dating, especially for short-term relationships. 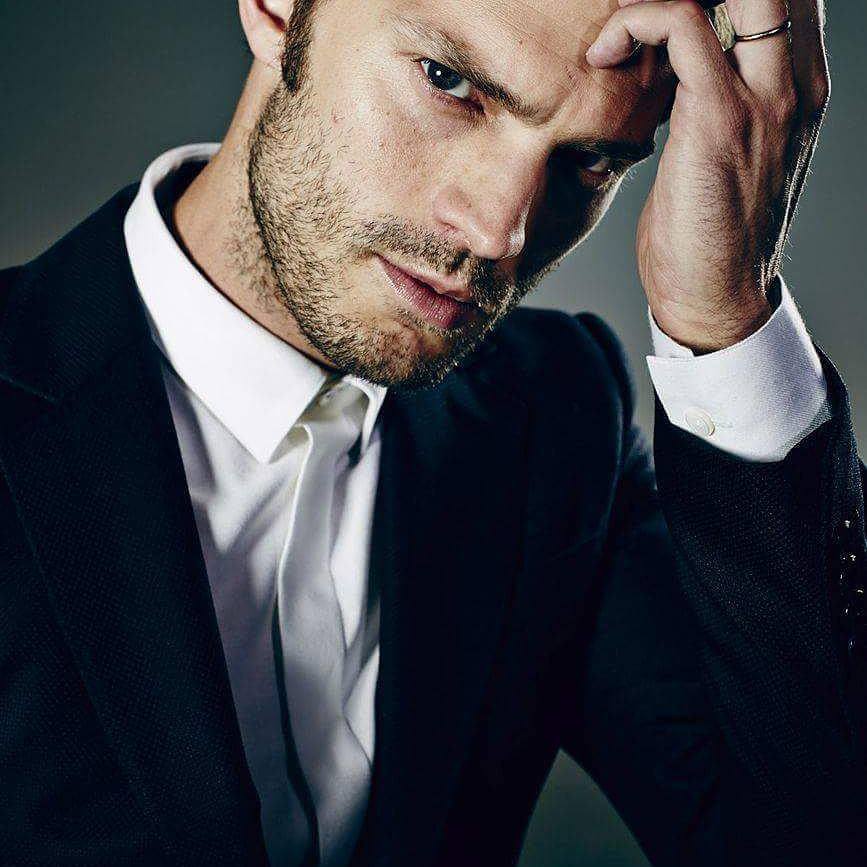 To examine the effect of the “Dark Triad” personality traits which includes psychopathy, narcissism and machiavellianism, the researchers studied 90 participants, aged 18 to 32, who took part in speed dating. Their findings showed that men who possess these traits experience success in dating. However, the results were short-lived.

Corresponding author Emanuel Jauk explained: “Dark Triad [DT] traits are linked to the pursuit of short-term mating strategies, but they may have differential effects on actual mating success in naturalistic scenarios.”

Meanwhile, other “big five personality traits” including openness, agreeableness, extraversion, neuroticism and conscientiousness” are linked with success in longer-term dating.

Those who exhibited machiavellianism, a trait associated with manipulation, coldness and immoral thinking, had lower chance of being chosen as a short-term relationship partner.

Researchers noted that the study only looked into three speed dating groups. In the future, they hope to study bigger groups to improve their findings.

“It would be interesting to study frame-of-reference effects using a larger number of groups,” Jauk said.

What is Narcissism and Psychopathy?

Narcissism tendencies include attention-seeking, grandiose yet low self-esteem, vanity, charm and a willingness to manipulate others.

Psychopathy, on the other hand, include antisocial behaviors, manipulation, thrill-seeking and impulsivity.