Who would have thought that a pair of bra is capable of saving someone’s life?

Believe it or not, a woman from Germany escaped death when her underwire bra deflected a hunter’s stray bullet. The 42-year-old unnamed woman was spending the holiday in Mecklenberg-Western Pomerania and was out cycling with her husband when the unbelievable incident happened.

While the couple was crossing the path of a wild boar hunt near the town of Gadebusch, the woman suddenly felt a pain in her chest. Apparently, a hunter’s bullet hit her but her bra was able to deflect it, saving her from certain danger.

“I felt a sudden pain in my chest,” the woman told the police. 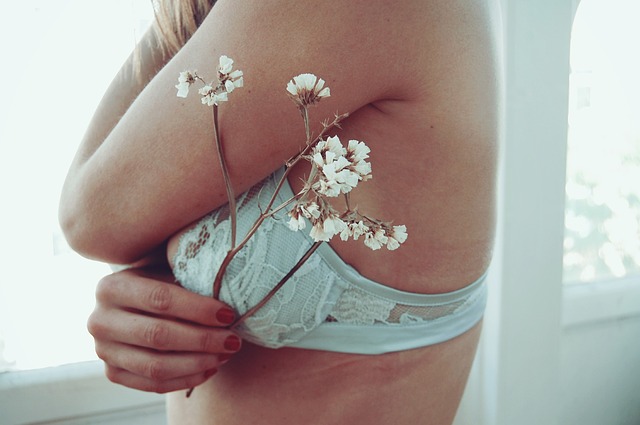 “I looked down to see that the wire in my bra was bent,” she added.

The woman sustained a big bruise on her chest but was left unharmed.

The bullet that hit the woman is a 6,5mm bullet which can kill at long distances and travels in high velocity. Without a doubt, the woman’s bra, which has been surrendered to the police for evidence, miraculously saved her life.

Less than two weeks following the controversial death of Cecil the lion, the government of Zimbabwe has decided to lift the ban against big-game hunting.

Zimbabwe Parks and Wildlife Management Authority spokesperson Caroline Washaya-Moyo told NBC news that the ban still applies in the farmland where Cecil was killed and several other farms where suspected illegal hunting occurs.

Washaya-Moyo announced that all hunts would be subject to stricter rules.