Mere days after a woman’s body was found chopped up in Cavite, Philippines, another female dead body was found in Bulacan; though this one did not have a head! The body was discovered on Thursday night, January 12, by a passerby who was shocked to see the dead woman, without a head, lying on the road.

The headless body was seen wearing a black sweater and blue leggings. What puzzled the investigators is that the body was dumped at the roadside in Barangay Caysio, Bulacan but its head was nowhere to be found. There was also no blood at the spot where the dead body was found; thus, investigators have concluded that she was decapitated someplace else and was only dumped at the area.

Upon checking, the investigators also discovered that the headless body did not have other marks or bruises or wounds in other parts of her body. Whoever cut off her head wasn’t interested in inflicting pain on her before she died – the suspect simply chopped her head off. 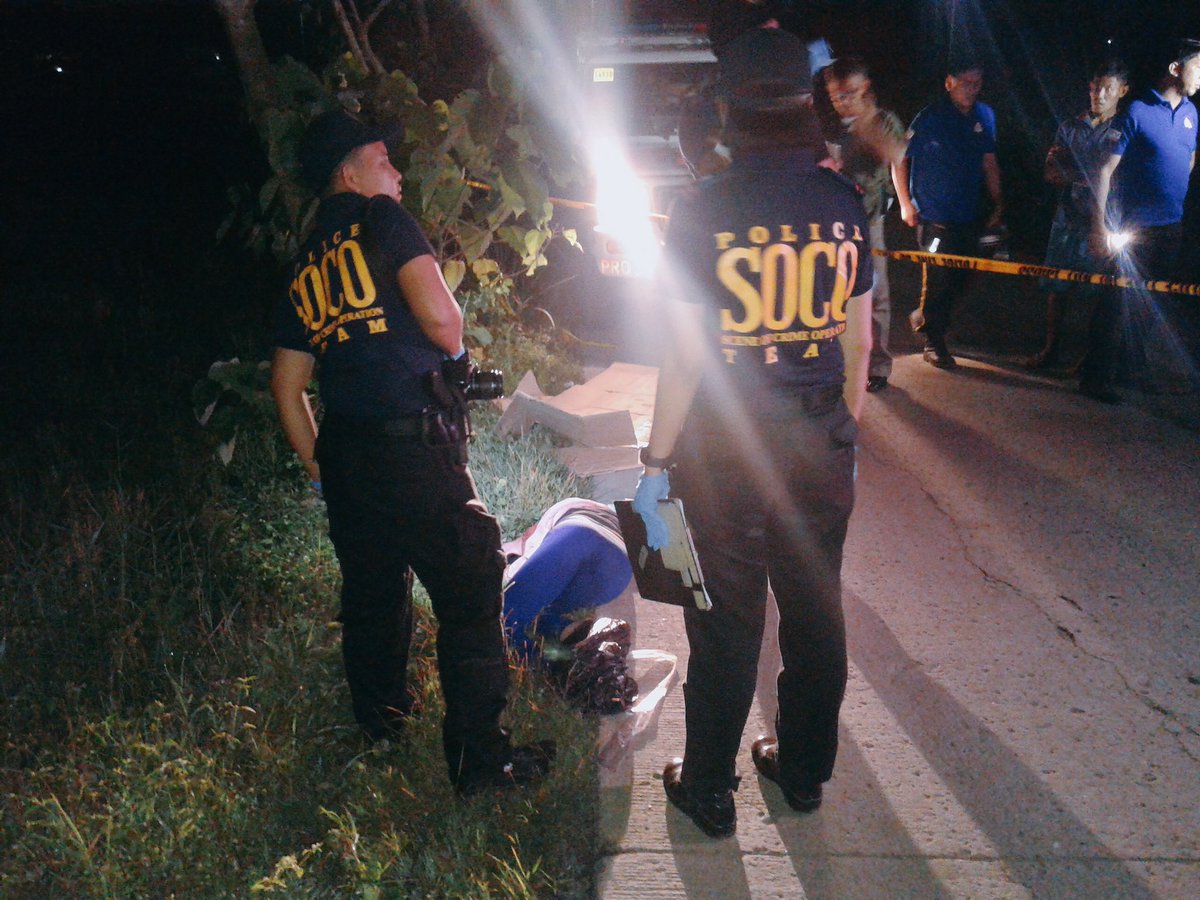 The cops are still trying to establish a motive for the crime, especially because the lady remains unidentified as of press time. The woman did not have any wallet or IDs when her body was found.

According to the investigators, the woman is estimated to have been around 5 feet tall.

What are the Most Common Motives for Murder?

There could be many different reasons why a person murders another. Here are the most common motives for murder:

Some people also consider the act of war as murder and, thus, lists war as one of the top reasons for murder.