A 20-year-old woman has been arrested in Pattaya, Thailand after she threw her newborn baby out of the 17th floor because her married boyfriend went home to his wife.

Netchanok Nokyungtong felt no remorse over the incident, admitting she gave her to the baby in the apartment bedroom. The child was healthy but she wrapped it in plastic and threw it out the window. The drop killed the child on impact.

According to Nokyungtong, her 40-year-old boyfriend hails from South Korea but the man went back to his wife after discovering his mistress was pregnant. This left Nokyungtong devastated. 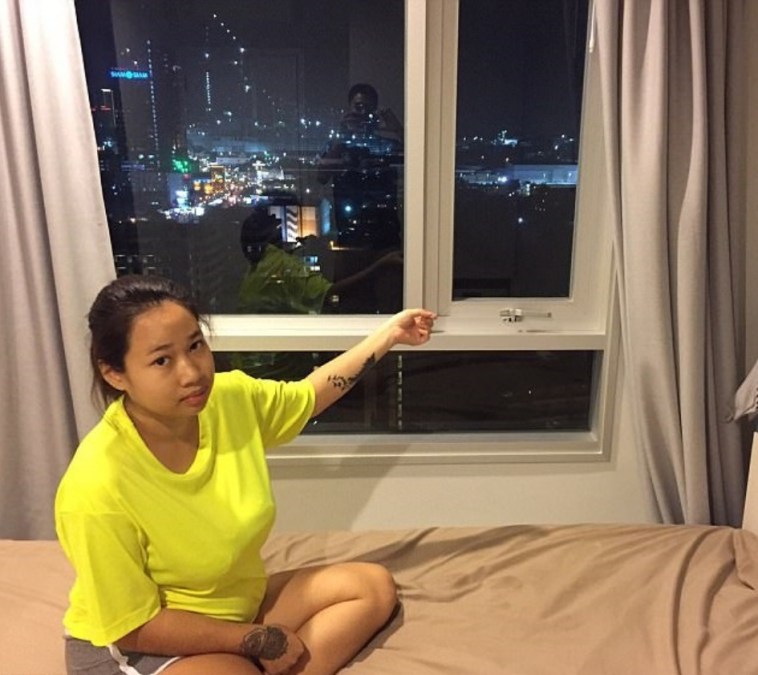 As she went into labor at the high-rise apartment, Nokyungtong did not think of calling for an ambulance to take her to the hospital. Instead, she decided to give birth to the child at the bathroom.

But her hate for her married boyfriend transferred to the baby. She felt so much anger towards the child that she wrapped it in a plastic bag and just casually threw it out the window, giving it no chance of survival whatsoever. 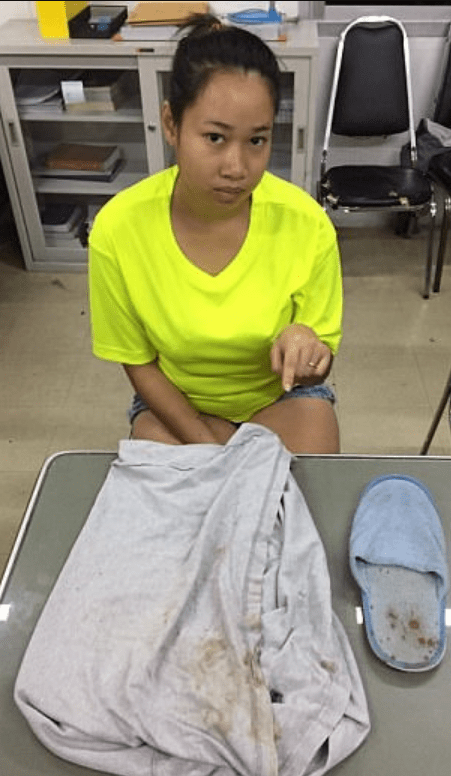 A puzzled resident living on the fourth floor saw something rather large fall past his window and hit the ground with a small thud. Curious as to what that might be, he went to the ground floor only to discover that the object was actually a newborn baby. The child was already dead.

The horrified witness called the cops who investigated the matter and discovered Nokyungtong’s heartless deed.

“This is a very brutal crime. The baby was born in a healthy condition. The mother did not have grief for what had happened,” Police Colonel Apichai Khemphet announced. 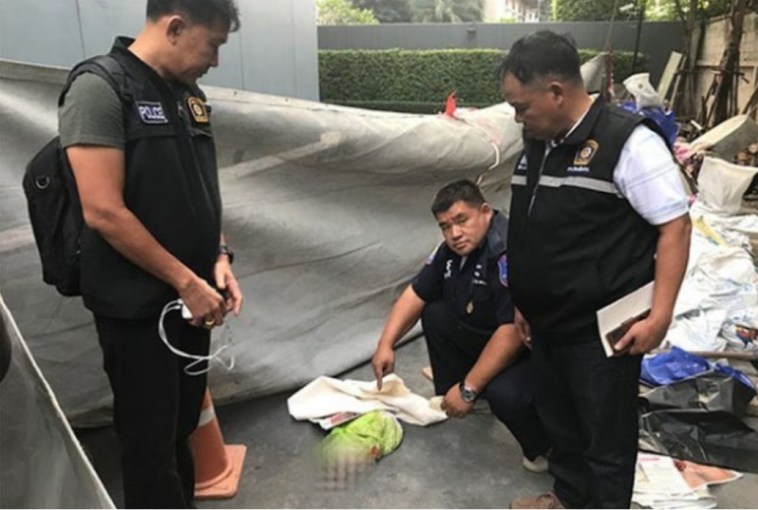 “Miss Netchanok Nokyungtong gave birth in the bathroom where blood was found on the floor. She said she was shocked and not ready for the birth. The boyfriend is a married foreigner from South Korea who did not want to stay with her. She was heartbroken because he returned to his family,” the Pattaya Police chief said.