A woman in Texas put her extreme couponing addiction to good cause, donating the things she shopped for hurricane victims – and it is taking the internet by storm.

Kimberly Gager who lives in San Antonio, Texas knows just how it feels losing everything to a hurricane after surviving Category 4 Hurricane Floyd back in 1999 while she was still in Virginia.

So, when Hurricane Harvey hit Texas, Kimberly knew fellow Texans would need as much help as they could to get back on their feet again. Although she’s saving up money to buy herself a car after her SUV was wrecked in an accident, she decided to donate as much money as she can to the hurricane victims. 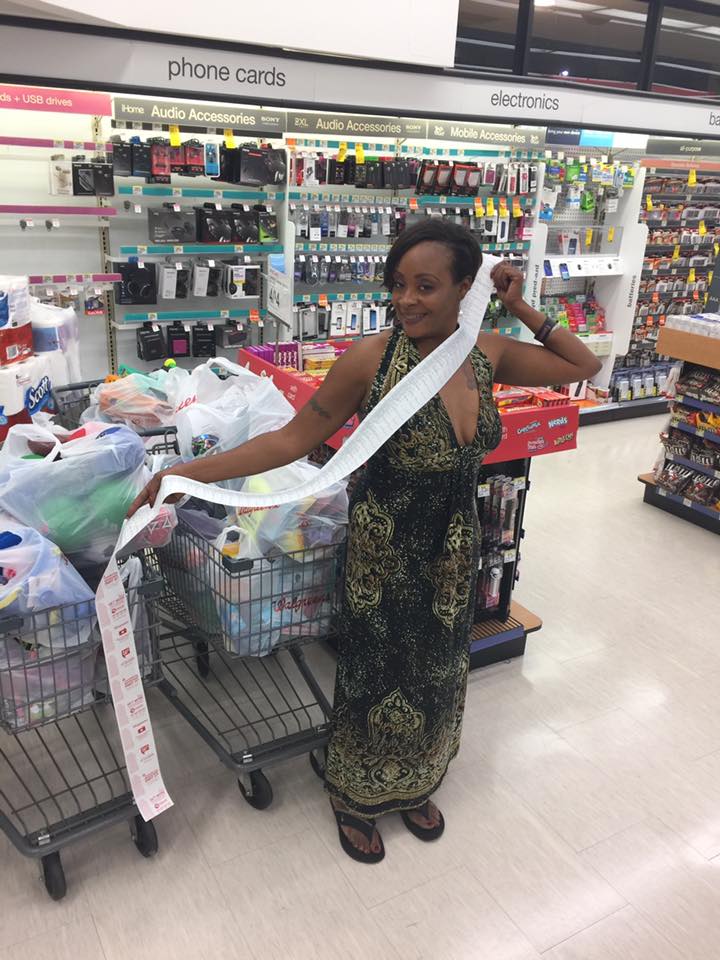 But Kimberly knows how to stretch her money through extreme couponing, something that she said she is addicted to.

During her free time at work, Kimberly spends time in Walmart and Target to gather supplies for those in need.

“It can take months and years for people to get their homes together again but small necessities like toiletries, diapers, and snacks can lift people’s spirits,” Kimberly said. 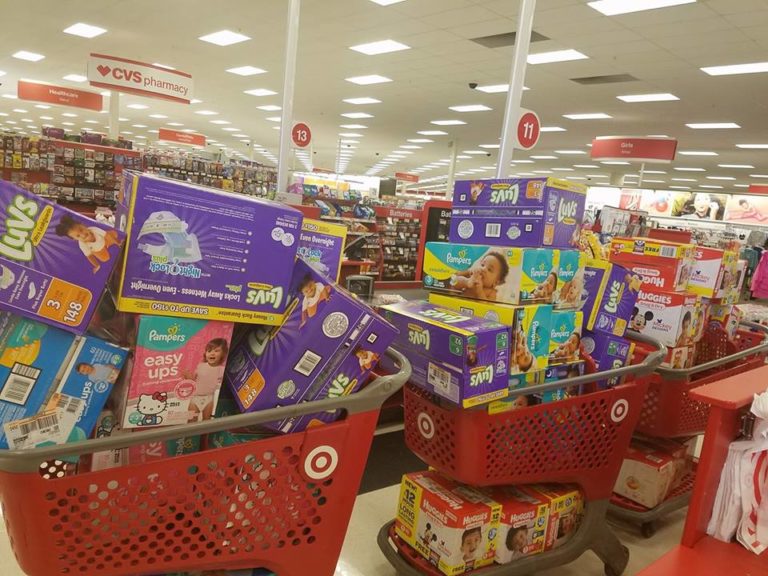 She admitted that she receives weird looks from other shoppers who couldn’t imagine what she’s doing with several shopping carts filled with diapers.

After work, she would deliver these to families in need – but she’s just so happy to help out. 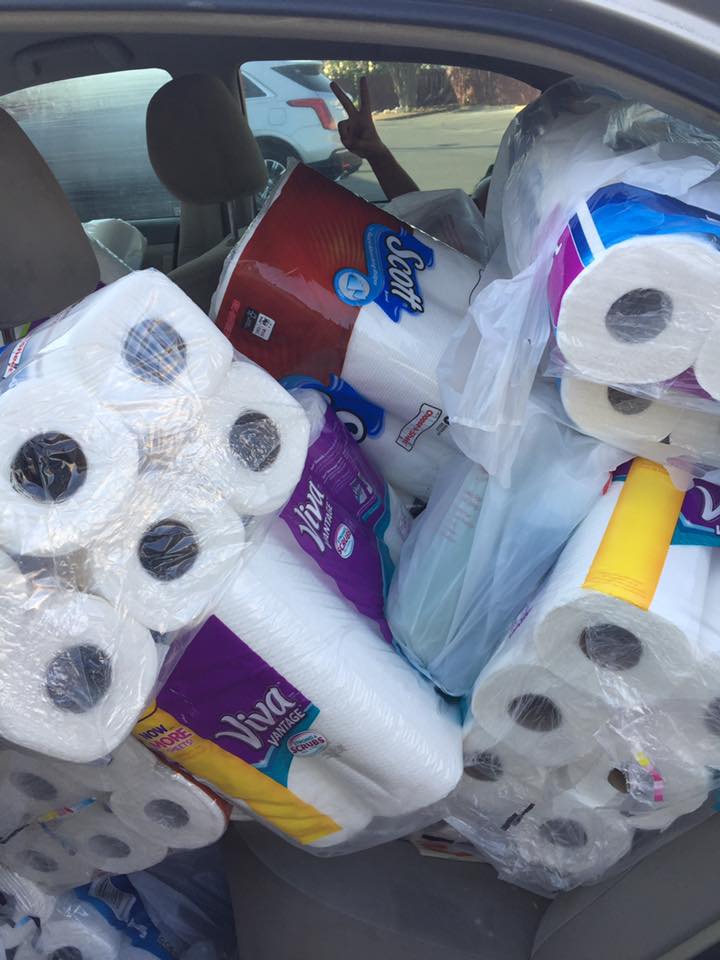 “This is hilarious. Many of you know that I totaled my SUV on Father’s Day after a lady pulled out in front of me and my kiddos. I’ve been using my putt putt to deliver to families! (Don’t talk about my raggedy car. We’ll fight.) I have a lot of families going back to Rockport, Port A, Port Lavaca, Ingleside, etc with NOTHING! They needed toilet paper and paper towels!” she added enthusiastically. 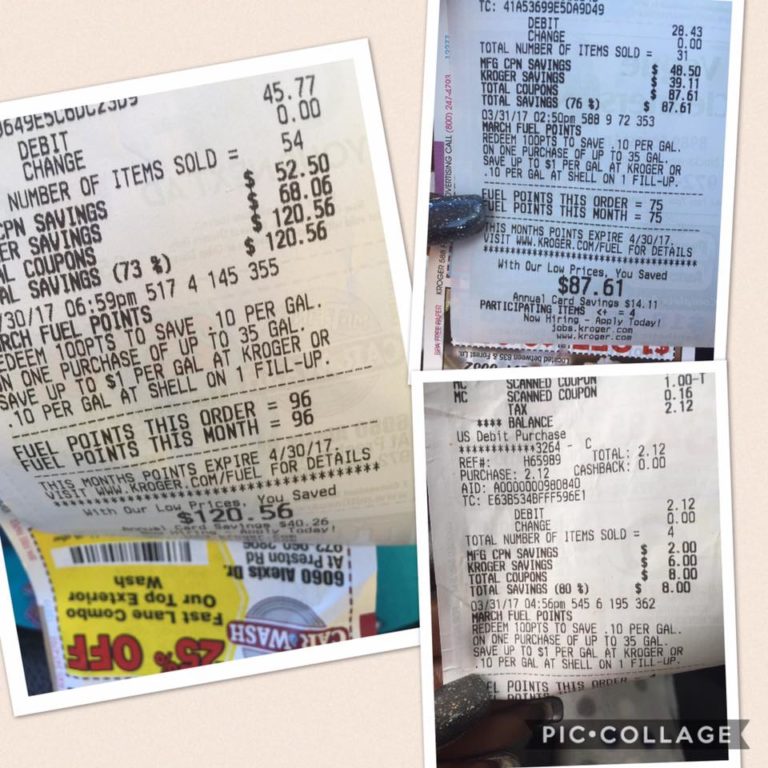 Of course, despite her extreme couponing skills and work, money would eventually run out but Kimberly said she’s willing to help for as long as she can. If you wish to do the same, Kimberly accepts donations via Paypal at kimberlygager@yahoo.com.