A lot of people get a tattoo as a form of self-expression – and one of them is a woman with Down syndrome who lives in New Zealand.

The woman, whose name is Suzie, had a stack of temporary tattoos but didn’t know how to place them on her arms. So, she went to Muscle and Ink, a tattoo parlor in her town, to find help putting those tattoos on her arm so she could show them to her friends at the care facility where she lives.

The tattoo parlor’s owner, Jason Ward, personally placed the tattoos on Suzie’s arm – and she was ecstatic! Suzie felt extra special as he gave her every bit of attention to detail that he gives to everyone who enters his shop, despite her just asking him to put her stack of temporary tattoos. 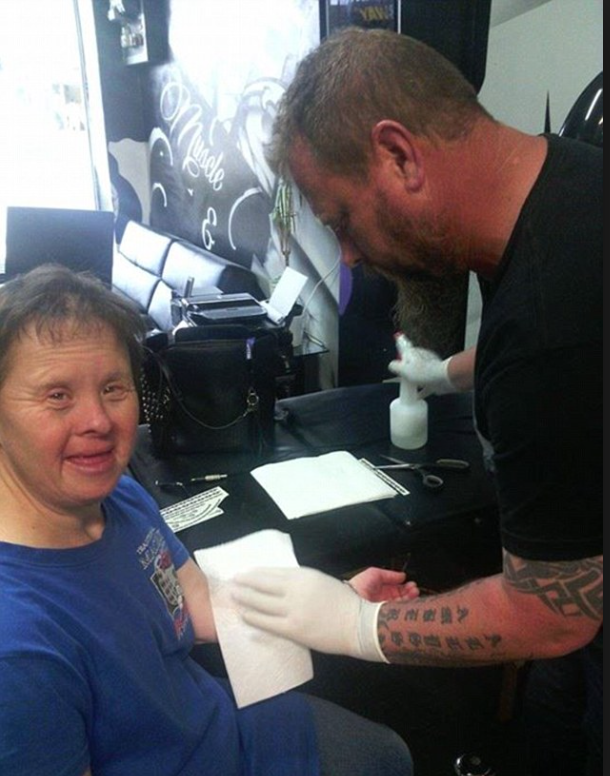 As always, she gets special treatment at Jason’s shop – and everyone there has come to think of Suzie’s weekly visits as a bright spot on their work day.

Jason still personally creates the tattoos for Suzie because he loves making her feel happy. According to him, he cherishes the idea that he is making someone happy – and he gets to regularly have that chance, thanks to Suzie’s weekly visits!

Truly, this is a beautiful story… 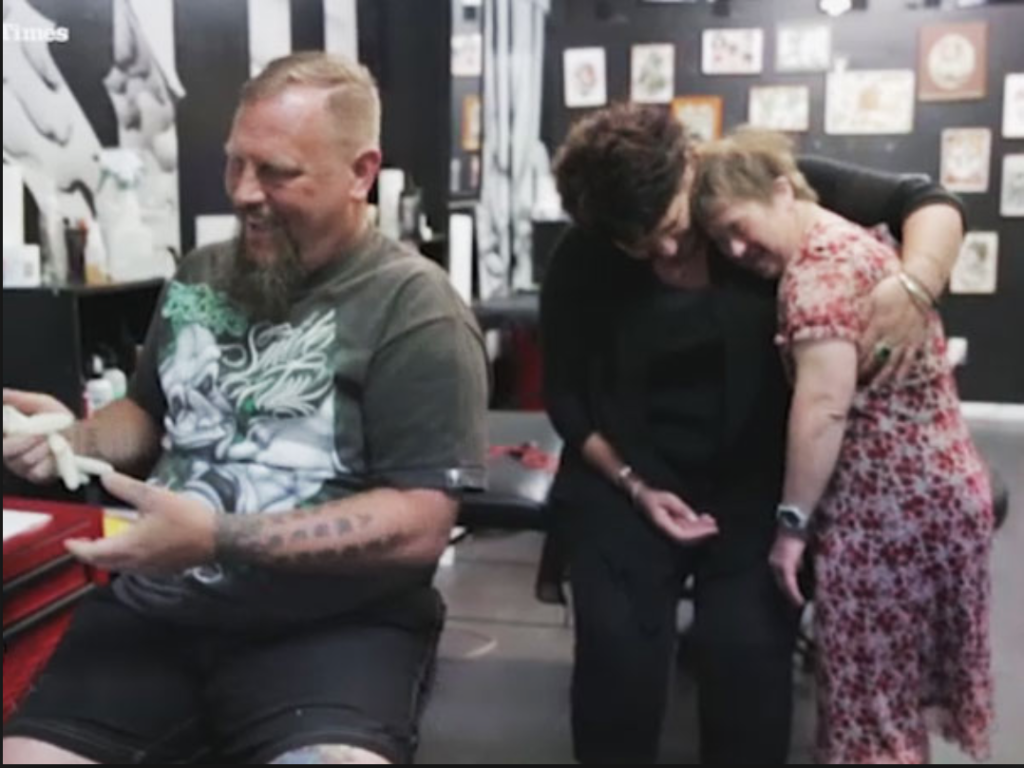 What are Temporary Tattoos?