A TikTok user from Boston revealed her story of accidentally ingesting an Apple AirPod after mistaking it for an ibuprofen tablet.

Carli Bellmer mistakenly ingested her AirPods rather than her medication. She stated that because the AirPods remained in her stomach, she was able to record the sounds. 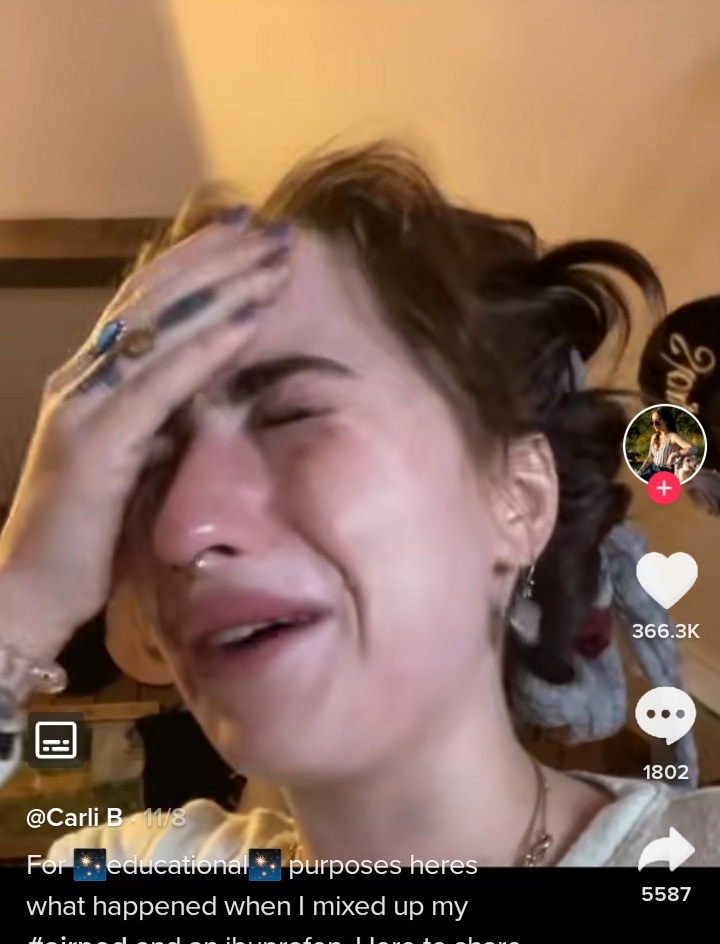 Screenshot by Carli Bellmer via Tiktok

The 27-year-old TikToker swallowed her Apple AirPods, which may seem impossible and strange. Carli appeared panicked in a video as she recounted the accident. People couldn’t believe the bizarre situation, thus the TikTok video quickly became viral.

“I was crawling into bed, I had an Ibuprofen 800 in my right hand and I had my left AirPod in my left hand. I like threw something back, took my water bottle and took a sip and then realised it wasn’t the Ibuprofren, ” she said while in tears.

She informed her followers that after swallowing, she realized it wasn’t the pill and tried to puke it out, but it didn’t work.

Despite criticism that her narrative is bogus, Carli claimed that she merely wanted to share it “for educational purposes.” She went on to say that she is certain that others have made the same mistake she did.

The TikToker said that the Airpod “came out naturally”, and she had an x-ray to prove her claim it happened. It also didn’t do any harm to her insider. She also declared that she would not use the AirPod ever again. 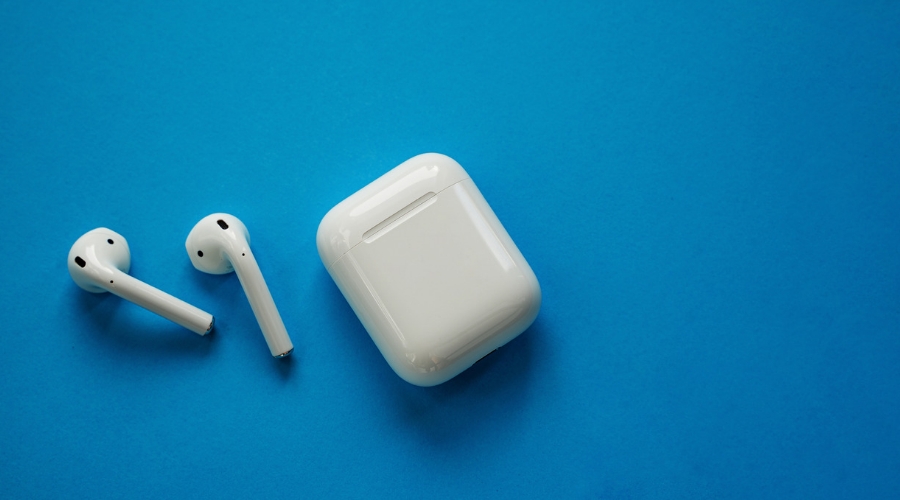 Carli stated in a second TikTok video that while she was on the phone, the ingested AirPod remained linked to her iPhone. As a result, she captured gurgling sounds from her stomach in a voice memo she gave to a friend. While listening to the sounds, Carli described it as “Quiet at first… Until reality starts to set in, I get louder and the self-hatred begins. It’s comical now but very scary at the same time.”

Not the first time

Back in 2019, Ben Hsu, a Taiwanese guy, claimed he swallowed an AirPod while asleep and that they were still working after going through his digestive system.