Bradley Moss was so in love with Amy Bzura that when he proposed to his sweetheart last November 7, 2015, he bought her a $125,000 engagement ring! The two were set to marry this October but things did not work out as planned.

Instead of signing legal papers to formalize their marriage, they are signing a different kind of legal document altogether after Bzura refused to return the $125,000 engagement ring to Moss when they broke up!

It is unknown how exactly the two broke up but it was clear that Bzura thinks the engagement ring is hers to keep because, after all, Moss had given it to her, right?

However, Moss believes that because the engagement was called off, his ex-fiancée should give back the ring because it is not rightfully hers – after all, you say “yes” to an engagement on the premise that this will lead to a marriage, right? 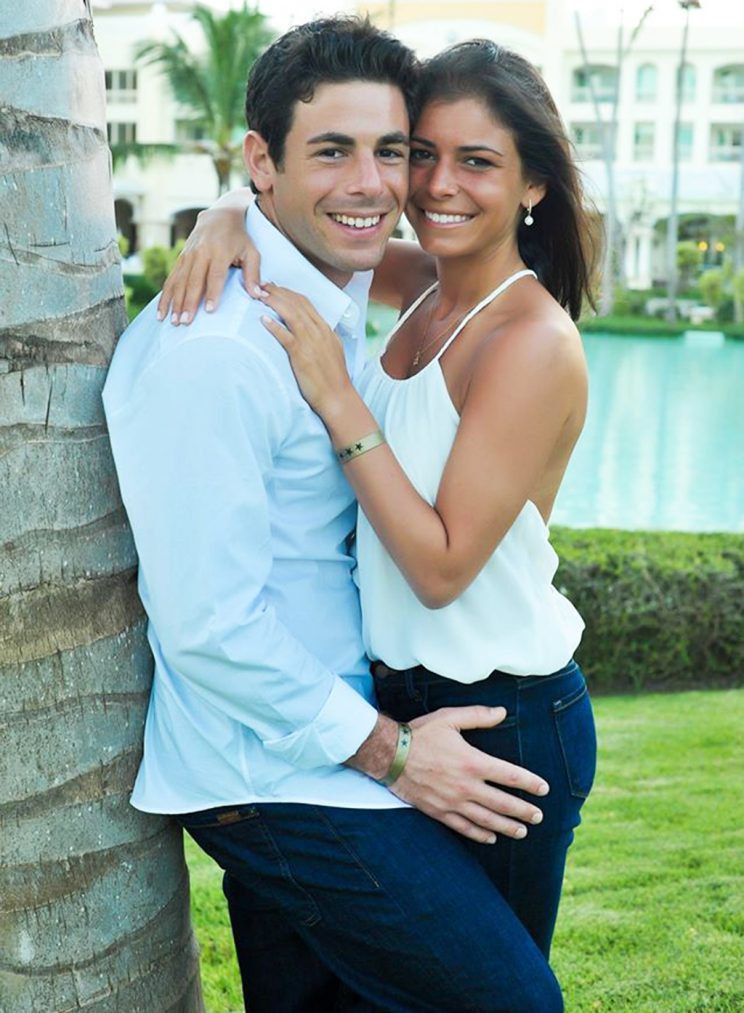 Well, it is difficult to determine who rightfully owns the ring now; though netizens were under the conviction that the woman should return the expensive ring because the marriage did not push through.

According to the Law, Who Owns the Gift?

Well, laws differ in various places – there are places that name the giver as the ultimate owner of the property unless it was given to the recipient with some form of deed of donation or similar documents while there are also places that choose the recipient as owner because it was willingly and voluntarily given as gift.

Now, the couple is from New York City. Bad news for Bzura, according to an online legal resource, New York is one of the states that adopt a ‘no-fault approach’ in similar cases – meaning the state “views the relationship as private and therefore none of their business. If the engagement is broken, the giver gets the ring back, regardless of who or why.”