A woman who only wanted to save some money by having her car added to her mom’s insurance policy but she would misinterpret the insurance agent’s message and sent him photos of herself (with front and side views) instead of the car! LOL.

Twenty five-year-old Alyssa Stringfellow of Arkansas said that they wanted to maximize her mother’s insurance policy; thus, she asked for her car to be added and the insurance agent agreed.

The agent told Alyssa to email the company her complete name, date of birth, driver’s license number, and “a picture straight on and a picture taken from each side.” She and her mom wondered why on the Earth the guy wants to have her photos similar to what the cops would take for a mugshot but after getting the pics done, she sent these to the insurance agent that night. 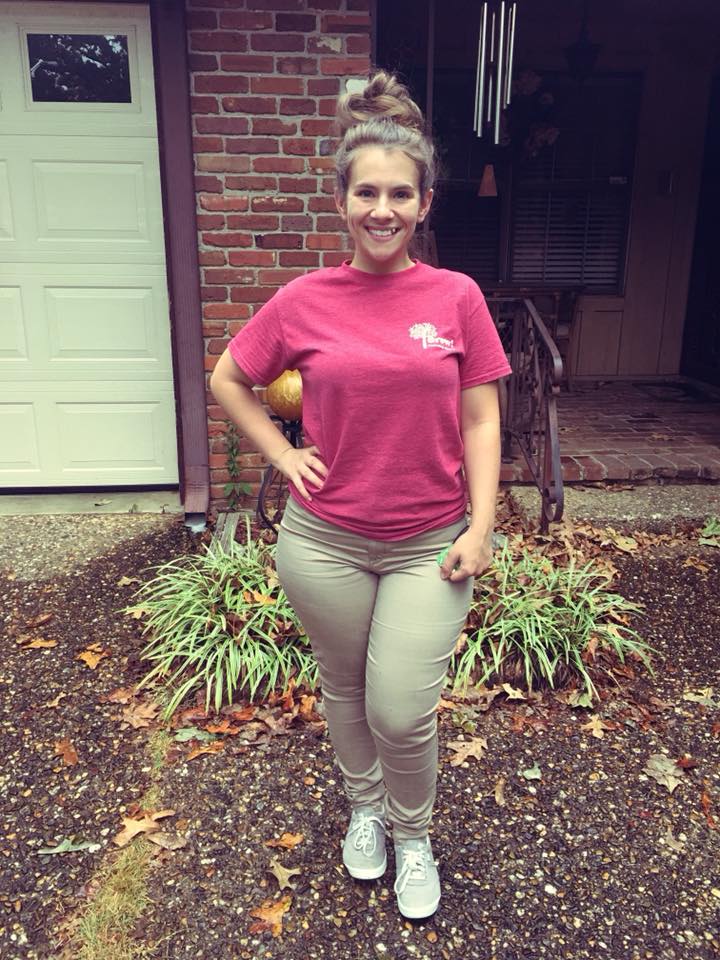 She would later receive an email from the guy. She shared on Facebook:

The following day, I check my email and find THIS response: “Hi Alyssa, I am going to need pictures like you just took, except it needs to be of your vehicle. :)”

Rather embarrassed with the gaffe, Alyssa sent the guy the correct photos but would later post her hilarious story on Facebook. 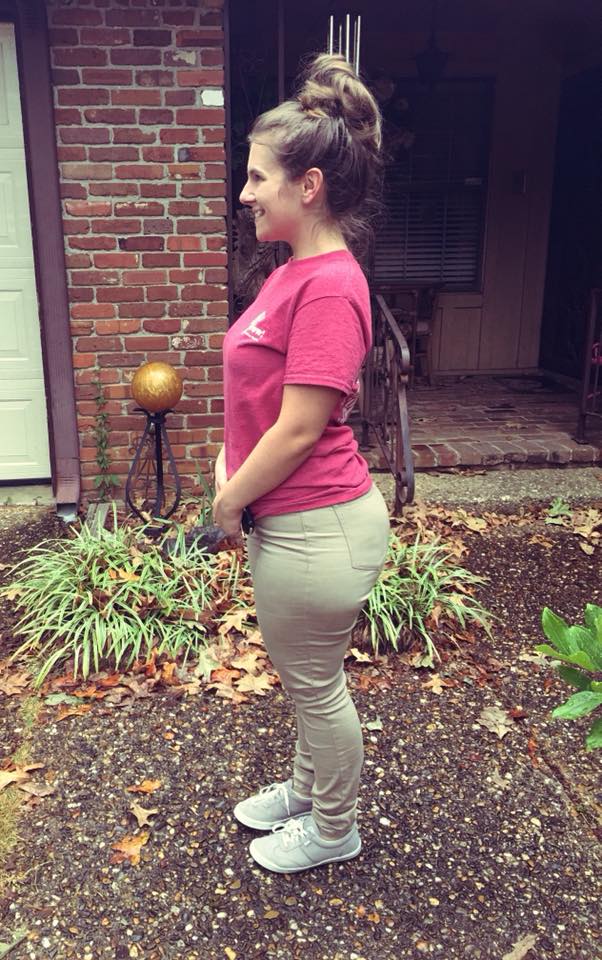 I have been debating on whether or not to post this all day because it is PRETTY embarrassing to admit, but I have decided to go ahead and share my really, really…REALLY blonde moment with you guys. Hopefully you’ll get a good laugh out of it once I’m done?

She went on to narrate what happened, admitting she was deeply embarrassed by what happened but the moment was really too hilarious not to share on social media. 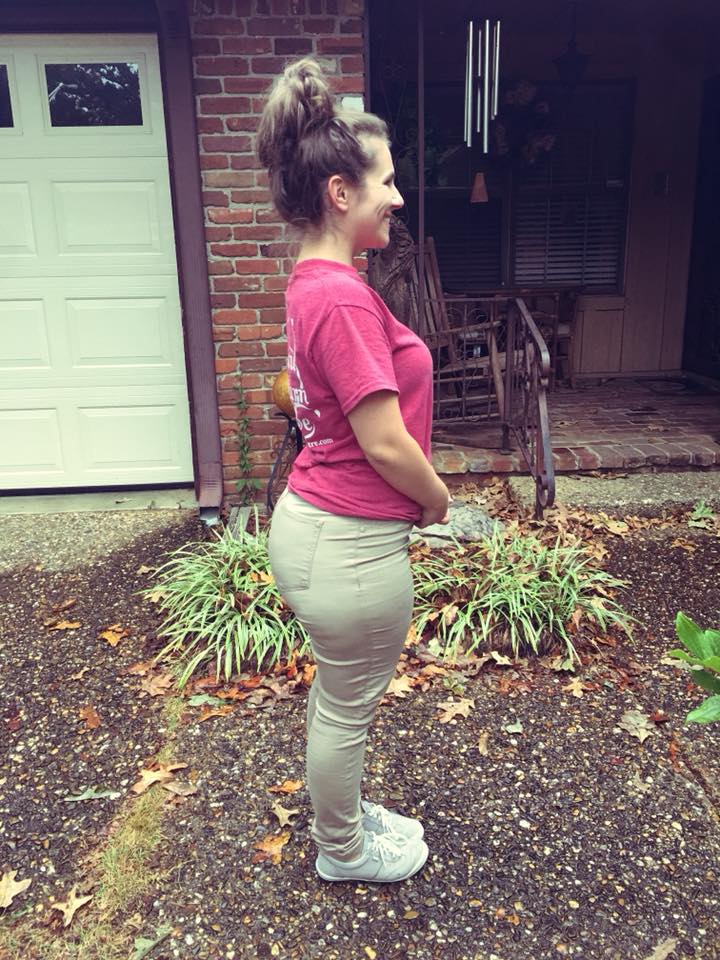 Needless to say, I was ridiculously embarrassed, and everyone at work had a good laugh at my obvious misinterpretation. The crazy thing is, I asked my mom to take the pictures after I got off work, and we discussed why in the world he would need pictures of me, never once considering it was supposed to be of my car. But, you know what they say, you either have book smarts or street smarts, and I definitely do not have the latter! ?????‍♀️