A scorned woman from Zhengzhou, Henan Province in China has decided to give her ex-boyfriend a lesson he will never forget.

The woman identified as Xiao Xiao was apparently dumped by her boyfriend for being overweight. Determined to teach him a lesson, she reportedly underwent liposuction to lose weight. However, Xiao Xiao decided not to throw away the fat removed from her body. 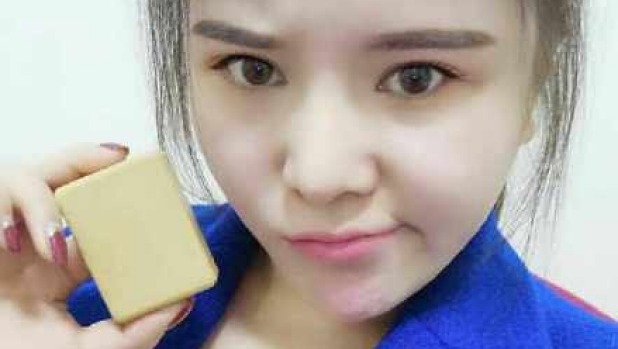 Instead, she decided to turn it into a soap which she will send as a revenge gift to her former beau and his family to use in the shower.

Xiao xiao allegedly posted a message on the popular Chinese social media site Weibo: “Yang Xiaolei, do you still remember last Spring Festival? Since [I] can’t accompany you to go home this year, I used my own fat to make a soap and give it to your mother for bathing. Spring Festival is the time to give a gift to those low-class men who judge women by appearance.”

Her controversial post online has received various reactions from Weibo users. While some encouraged Xiao Xiao to find a better person, others slammed her for her act.

“Your ex-boyfriend was right, beauty and ugliness comes not just from being fat and thin but from the heart,” one user wrote.

It has not been verified whether Xiao Xiao really sent the soap to her ex-boyfriend.

How to Make a Homemade Lemon Soap

Here’s an easy homemade soap recipe from A Pumpkin and A Princess.

You’ll be needing 1 1/2 cups of Goats milk soap base or shea butter soap base (cubed), 4 to 6 drops of lemon essential oil and dried lemon zest of 3 to 4 lemons.