A woman who is trying to sell her house found a creative approach to do it as she also offers her heart as ‘freebie’. It is like a “Buy One House, Get a Free Wife” offer. This once-in-a-lifetime offer also comes with two stepchildren included in the package, at no extra charge. Will there be takers?

Ayu Novi Astiana is a 31-year-old single mother from West Bandung in Indonesia. She has two kids and had only finalized her divorce a few months ago. 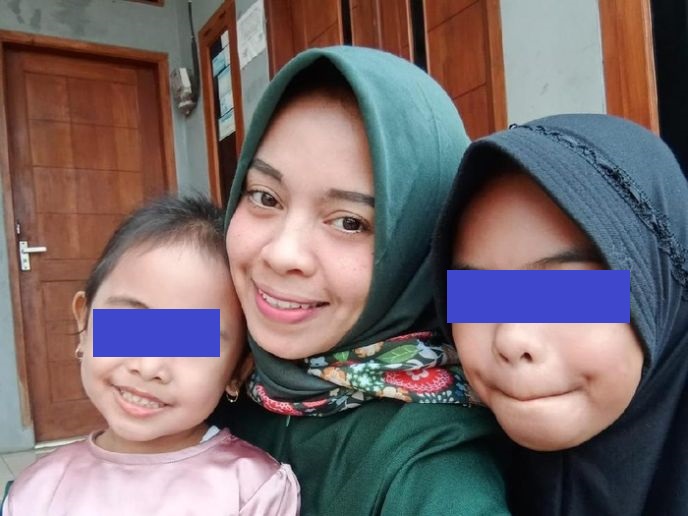 She recently went viral for the unusual advertisement as she tries to sell her house while also looking for a husband in the process. Though it is a creative approach to selling the house, many wondered why she would even think about it.

“The idea came from my neighbor who said that since I wanted to sell my house, why not just find a husband at the same time? I was embarrassed at first but then after thinking about it, why not give it a try?” Ayu explained.

She further explained that she had not thought about that ‘promo’ but later realized that it was good enough, especially if the guy can truly support her and the kids. 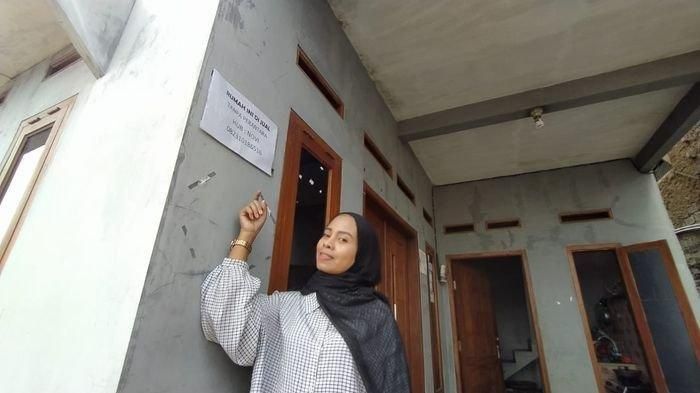 “I wanted to sell this house to fund my business and as savings for my children. If the buyer ended up being someone that is compatible with me, why not he become my husband as well?” she shared.

It was only in May that Ayu and her husband finalized the divorce from their marriage of 4 years. However, she did not reveal the reasons behind the divorce but only that she got to keep the house and the kids.

The 52-sqm house is for sale for IDR250 million ($16,900). She’s not forcing the buyer to get married, of course. But should he accept the ‘freebie’ offer, he must be someone who would accept her and the kids, plus also promise to take care of them as well. He should also be single and responsible! 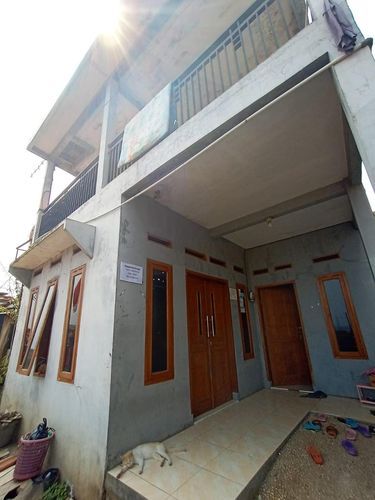 In selling real estate, homeowners or agents try to throw in some freebies and other interesting stuff to the offer. Often, this means providing furniture to the package. Fully furnished homes are easier to sell because the buyers no longer have to worry about buying the furniture themselves.