June J Rivas has a very difficult boss to work with. Case in point, she’s always told that her attire is unprofessional. So she decided to do something about it. 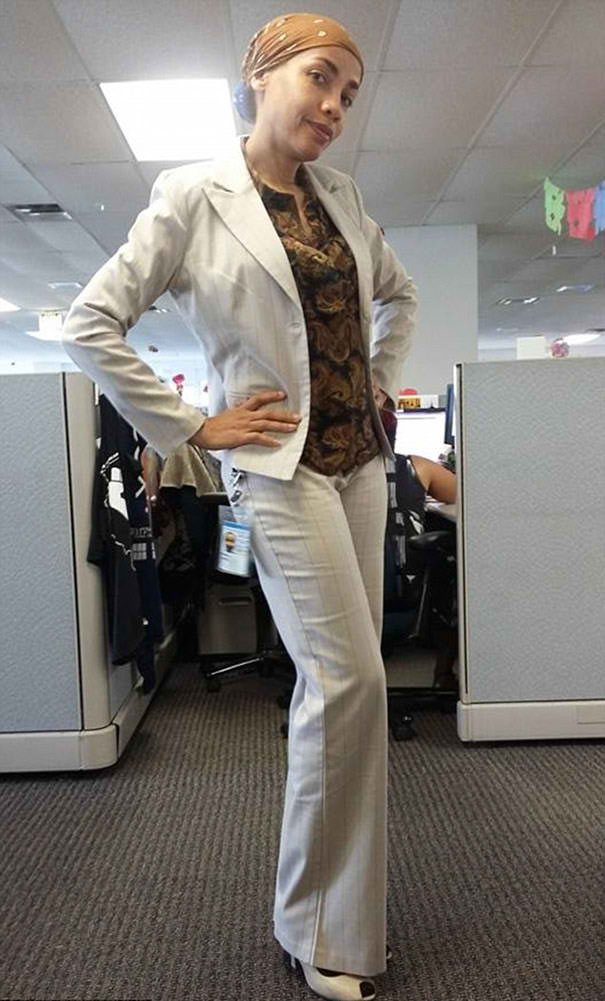 Shortly thereafter, her boss countered the complaint by coming up with a new dress code with numerous prohibitions such as straps, hats, sandals, cleavage, “and even (and I quote) “cultural head wraps”, June shares.

Anyone could’ve easily given up on those strict rules but June did not. Besides, she noticed it said nothing about cosplay. So she started coming to work wearing costumes of various characters from pop culture. 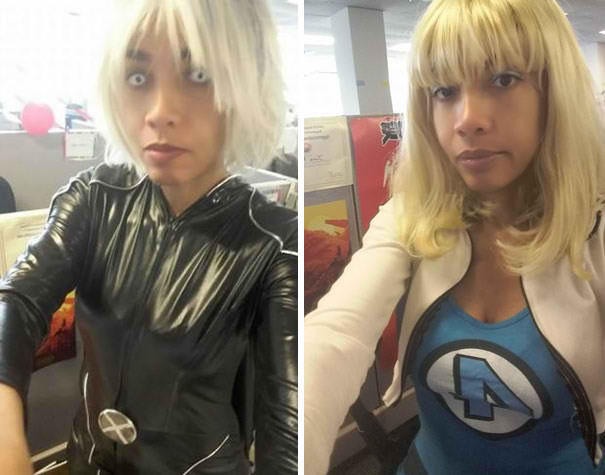 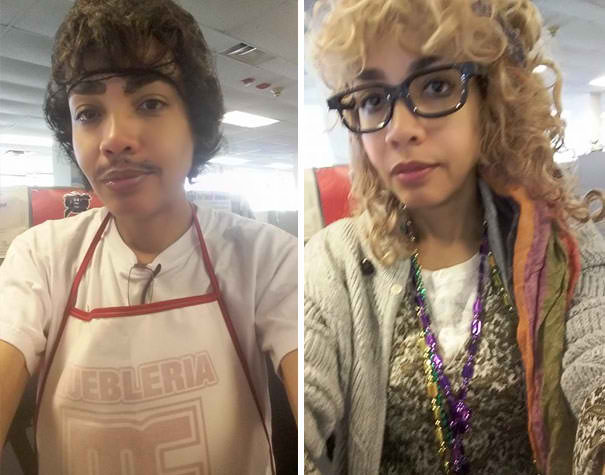 “I have come to work each day in an outfit that fits the guidelines she laid out… just… not QUITE the way she expected,” June says. 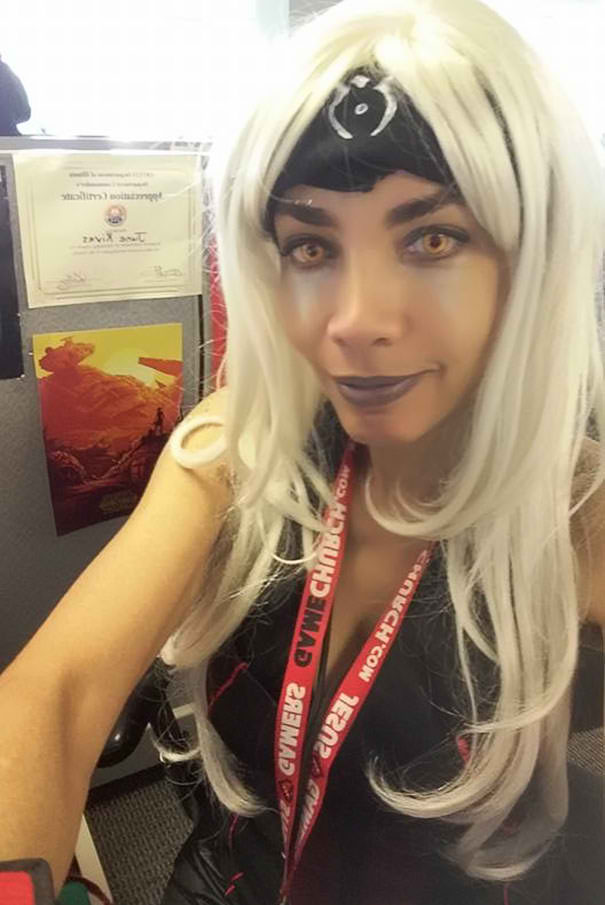 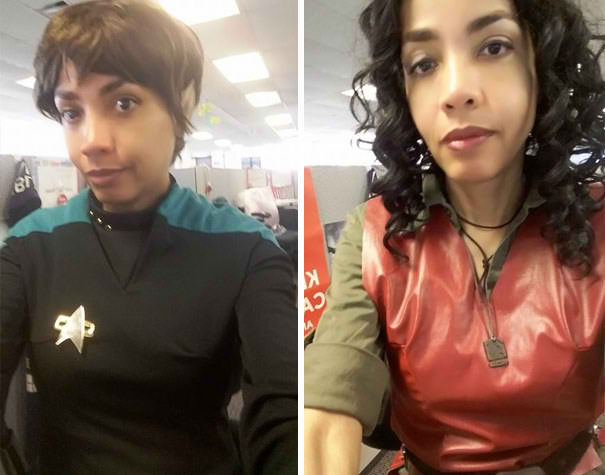 Well sure, since the revised guidelines didn’t say anything about wigs, contact lenses, Spock ears, and everything else.

IFanBoy tells us that the word cosplay “is a shortened form of two words – costume and play.” As for its origins, the site writes that “the early 90s saw the rising of cosplay into popular culture, although it probably originated initially in Japan.”

Cosplaying, however, isn’t merely about wearing a character’s costume. “It is the practice of portraying a fictional character – at times completely identifying as that character while in costume (and thus acting as if the individual was that character to add to the authenticity of the experience),” says IFanBoy.

“It is of my own opinion that cosplay is not merely costuming, but a very unique form of performance art,” continues the writer.”It is most widely associated with comic books, anime, video games, and most things that are geeky in nature.”