Home
News
News & Culture
Woman Quarrels with BF, Pulls His Shirt Off for Refusing to Buy Clothes &Shoes Worth $275

One woman in China ran amok in a shopping center after her boyfriend refused to buy her clothes and shoes worth $275. In her anger, she chased after him outside the shop – and even pulled his shirt off! Oooops.

How far will you go to ask your partner or special someone to buy something for you?

Most people aren’t really comfortable about asking someone to buy expensive clothes and shoes for them, even if it’s their husband or wife! 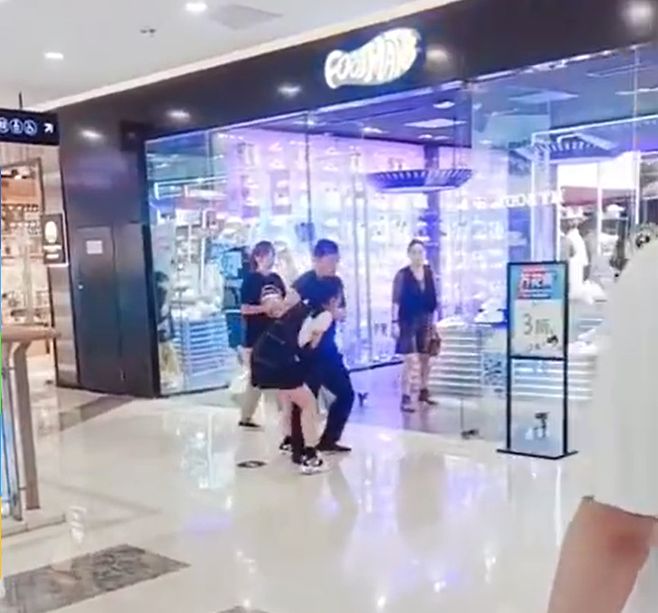 But one woman in China thought that she’s entitled to have anything she wants from her boyfriend, even if that meant he has to pay $275 for the clothes and shoes she picked from a shop.

The shop assistants and other shoppers were surprised to see the woman shouting and chasing after her man, trying to make him come back to the shop to pay for the items she chose. 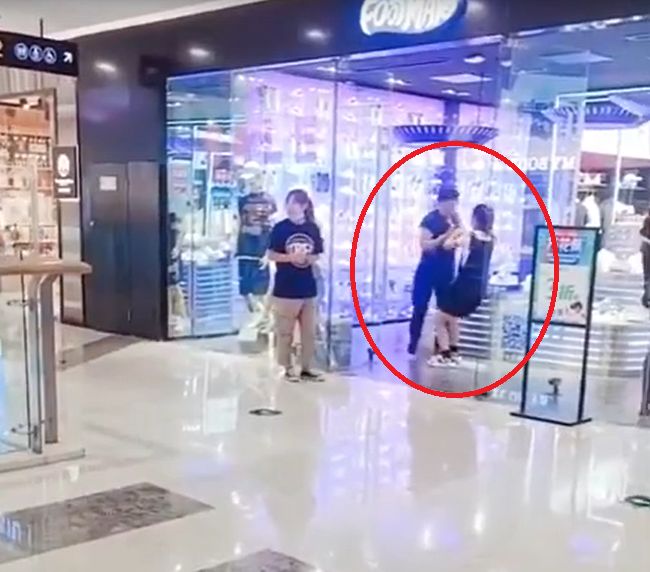 Because the man had no intention of paying for anything, he tried his best to run away as fast as he could. But the woman wasn’t about to let him go so easily.

She chased him and pulled on his clothes to make him come back. At one point, she even managed to pull his shirt off. But the man didn’t care if he walked shirtless while everyone was watching. He stormed off. 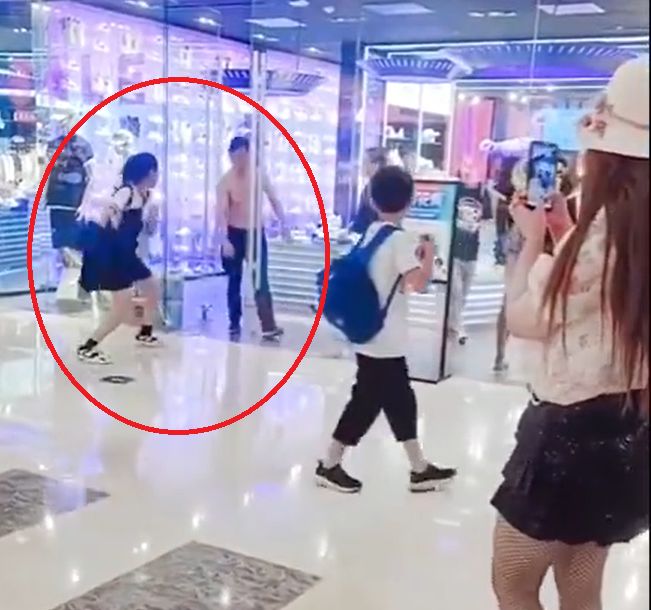 The woman continued to pull him and seems to be pulling on his pants this time. While it is unclear what happened next, netizens were making bets that this guy is going to break up with her over the embarrassing incident – and who wants to have a girlfriend who’d pull your shirt off if you don’t buy her expensive clothes and shoes, anyway? Tsk. Tsk.

Can You Ask Money from Your Boyfriend?

So, can you ask for money from your boyfriend? The answer is both a “yes” and a “no”. Talk with him about it first.

Because you might be getting married in the future, it’s best that you both get comfortable about your financial status and talk about it openly. Know your limits, your respective budgets, and how he feels about money.

Remember, arguments about money is one of the biggest marriage issues. You both should know how to deal with this situation before you get married.