When dialysis patient Danny Robinson asked for a kidney, he didn’t expect to get so much more than that.

Suffering from an inflammatory kidney disease called IgA nephropathy since he was 16 years old, Robinson needed kidney transplant. However, none of his family members and volunteer donors matched his kidney.

The electrician from Louisville, Kentucky was already losing hope until a stranger named Ashley McIntyre considered donating her own kidney. Just a day after her birthday, McIntyre got the contact number of Robinson’s mom via a radio host. 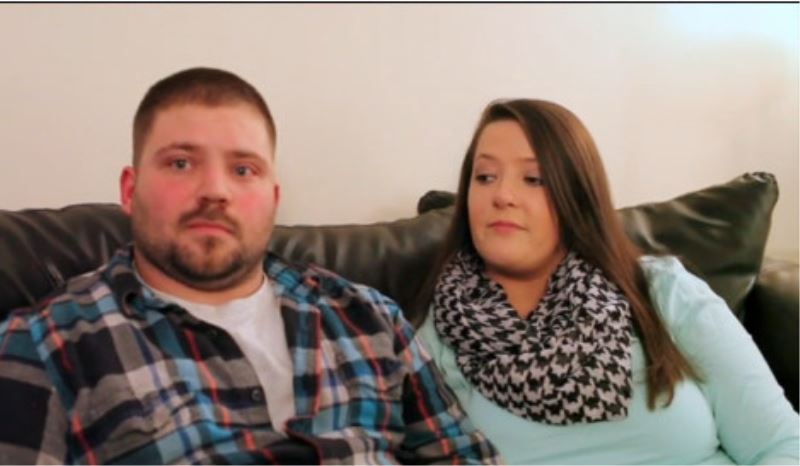 For her 25th birthday, she decided to give a stranger the gift of life.

After undergoing a series of tests including blood, psychological and physical exams to confirm if she is an eligible donor, McIntyre proved to be a perfect match for Robinson. 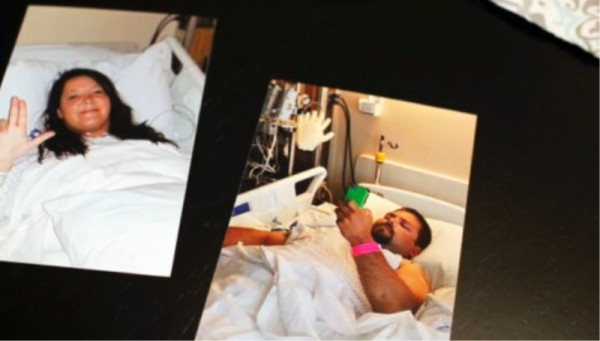 It turned out that McIntyre was a perfect match for Robinson not just in the kidney department. The two stayed in touch after the successful operation. The kind-hearted donor even visited Robinson everyday while he was recovering in the hospital. 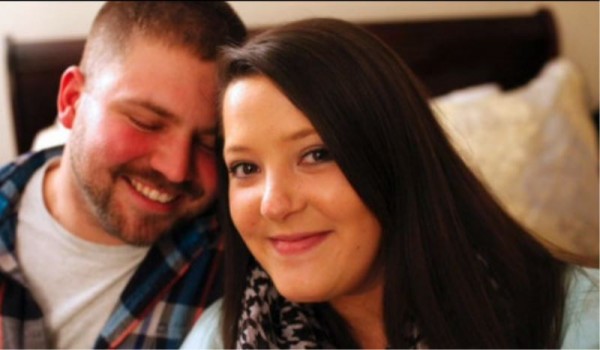 Eventually, the two noticed a deeper connection between them and became inseparable since then. From strangers to an engaged couple, Robinson and McIntyre are expecting a daughter soon.

“Never in a million years did I think it would be a perfect match all the way around and end up like this,” Ashley told CNN.

In US, kidney transplant is one the most common transplant operations. In fact, more than 100,000 patients are awaiting donors in the country.

According to the National Institutes of Health, the donated kidney may come from living related donor, living unrelated donor, and deceased donor.

Almost every patient who had undergone successful kidney transplant experience a better quality of life. However, experts say those who received kidney from a living related donor feel better than patients who received it from a deceased donor.