A woman who almost got blind after wearing a set of novelty contact lenses is warning others to think twice before using it.

Sarah Richards, a 24-year-old beauty therapist in UK, bought a set of zombie-contact lenses for only £10 from a store in n Stratford-upon-Avon as part of her scary attire for a Halloween party. 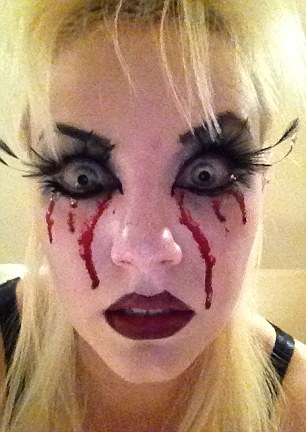 Speaking to The Daily Mail UK, she said:

“All I remember was that they were made from quite thick plastic and they felt uncomfortable on my eyes straight away. But after a while it settled down, and I assumed everything was okay.”

Richards had a few drinks that night and forgot to take out the lenses before she went to sleep. The next day, she was horrified to find that the lenses became “glued to her eyeballs”. In fact, Richards had to “scrape” the lenses out just to remove it. 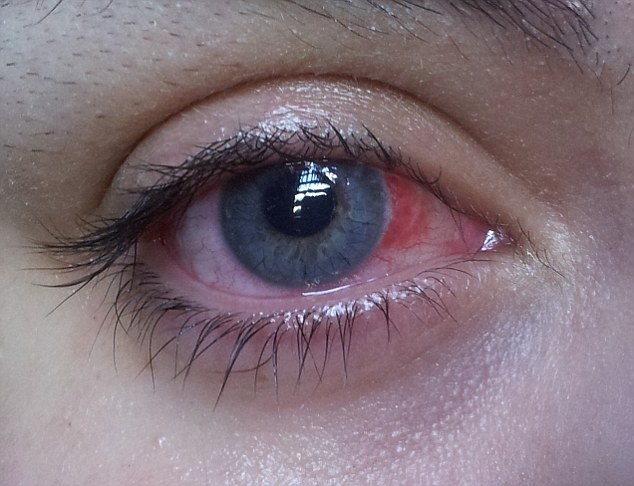 After her awful ordeal, Richards went to an NHS drop-in centre where she was given eye drops and an eye bath. Doctors also asked her to refrain from straining her eyes, using make up or wearing lenses.

“I would say to anyone thinking about novelty contact lenses to think twice , you need to be so careful and make sure that you know what you’re doing with them before they go anywhere near your face,” Richards warned others.

The US Food and Drug Administration (FDA) has released a warning to revellers planning to wear novelty contact lenses this coming Halloween.

According to FDA, novelty contact lenses should be fitted properly by licensed optometrist or ophthalmologist  so the lenses will properly fit your eye. Poorly fitted contact lenses may lead to health issues such as decreased vision, corneal scratches, and even blindness.