At 85 kg, Angel Raighn Flores knew she was overweight; well, actually, she’s already obese at this weight but like many others, she encountered a lot of problems in losing weight.

For years, she’s been yoyo-dieting, with no effect. But she recently dropped to 56 kg in just 5 months! That’s a whopping 29-kg drop that made a lot of netizens amazed over the transformation. What’s her secret? How did she lose weight? 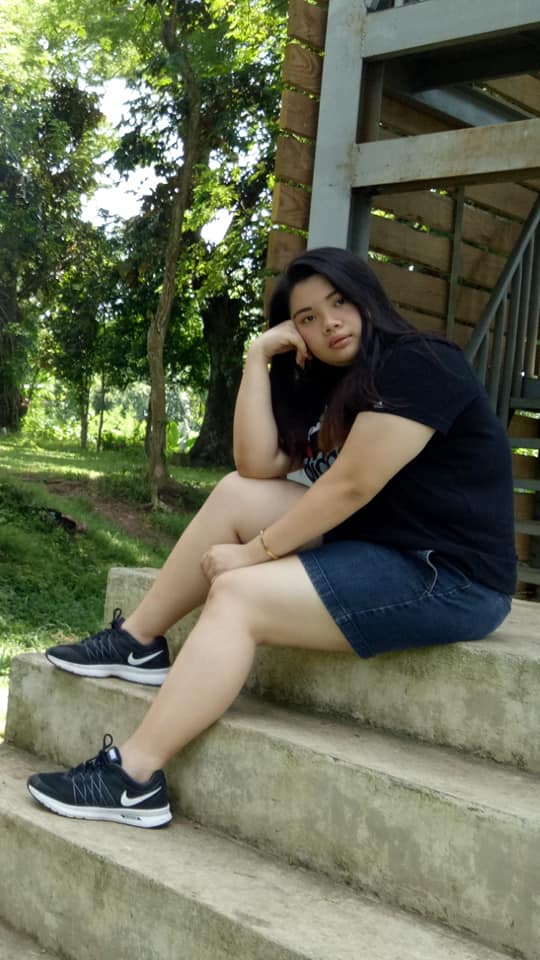 In a post that has gone viral on Facebook, Angel shared photos of her incredible transformation as an inspiration to others that such transformations can really be done in just a matter of months, if you are determined to do it. 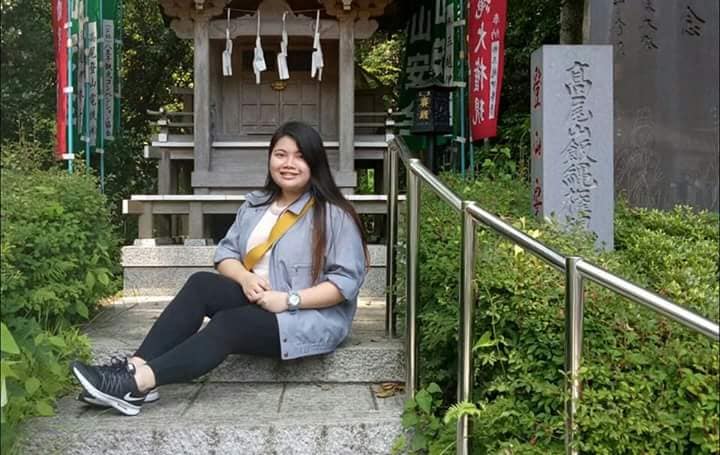 According to Angel, she has gone through a number of dieting fads and weight loss attempts in the past, to no avail. Her family and friends had always been supportive, even helping her buy stuff for her exercise needs when she feels the need to try something new but those yoga mats, dumbbells and other stuff eventually got forgotten because she usually doesn’t last more than just a week into the regimen. 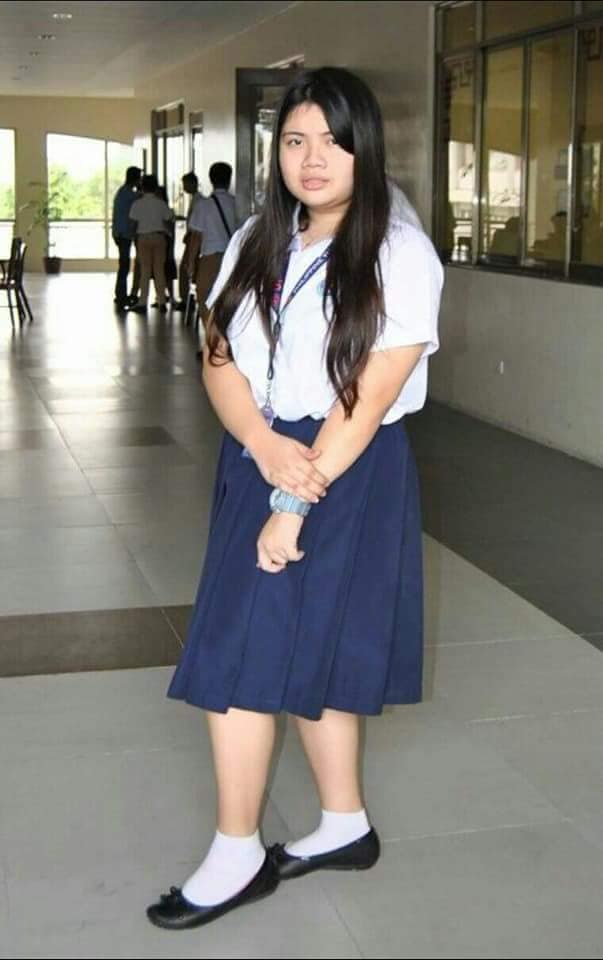 She knows that her weight is a huge problem, not just because people are rather blunt in telling her that her excess weight can lead to death but also because she finds it difficult to find costumes for school activities.

She has also refused to go to parties because the older ones often point out her weight to her. 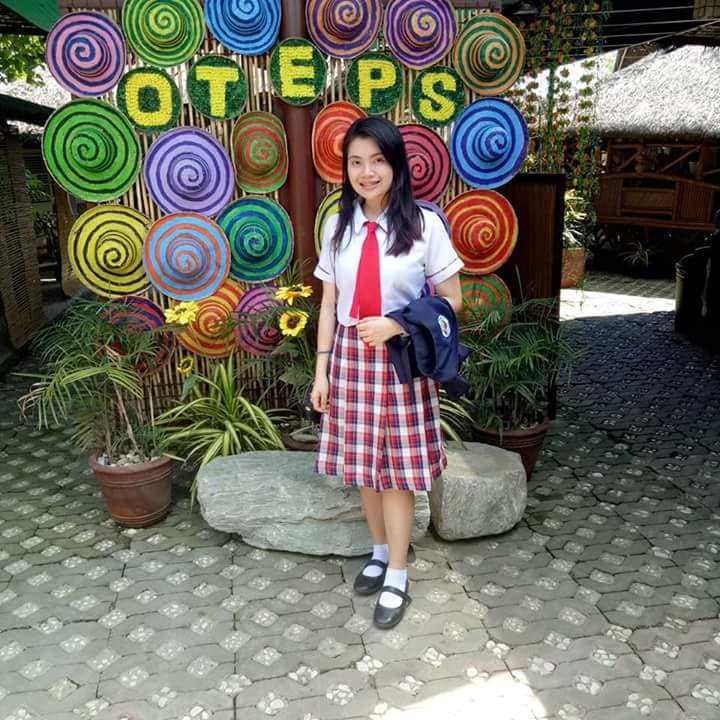 One day, though, she saw the incredible weight loss journey of Abigail Galang Rebong, she recalled. This transformation pushed her to finally try and really lose weight. 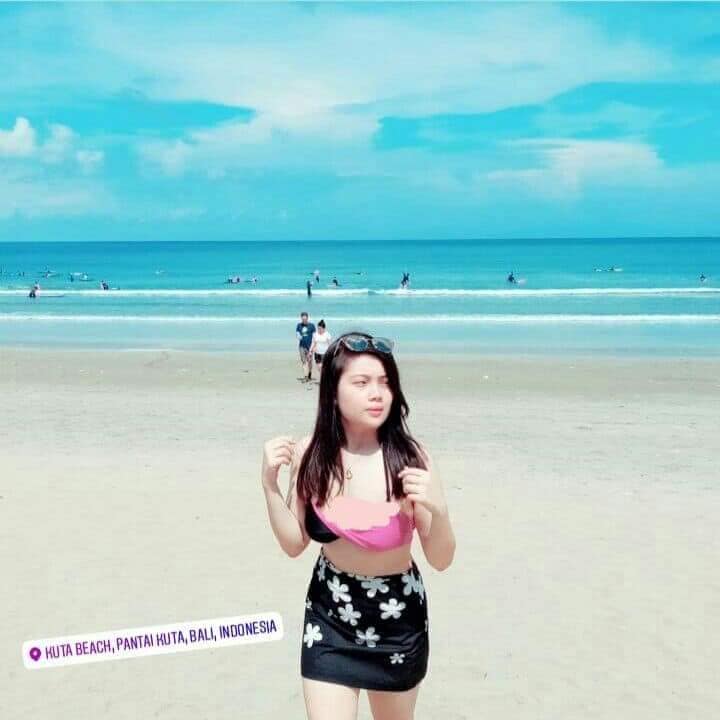 She invited her friend to hit the gym; they did so for a month but like many of her previous attempts, she stopped going to the gym. However, she did not stop dieting. She went on a strict “no rice, no meat” diet; she also avoided eating fried foods. 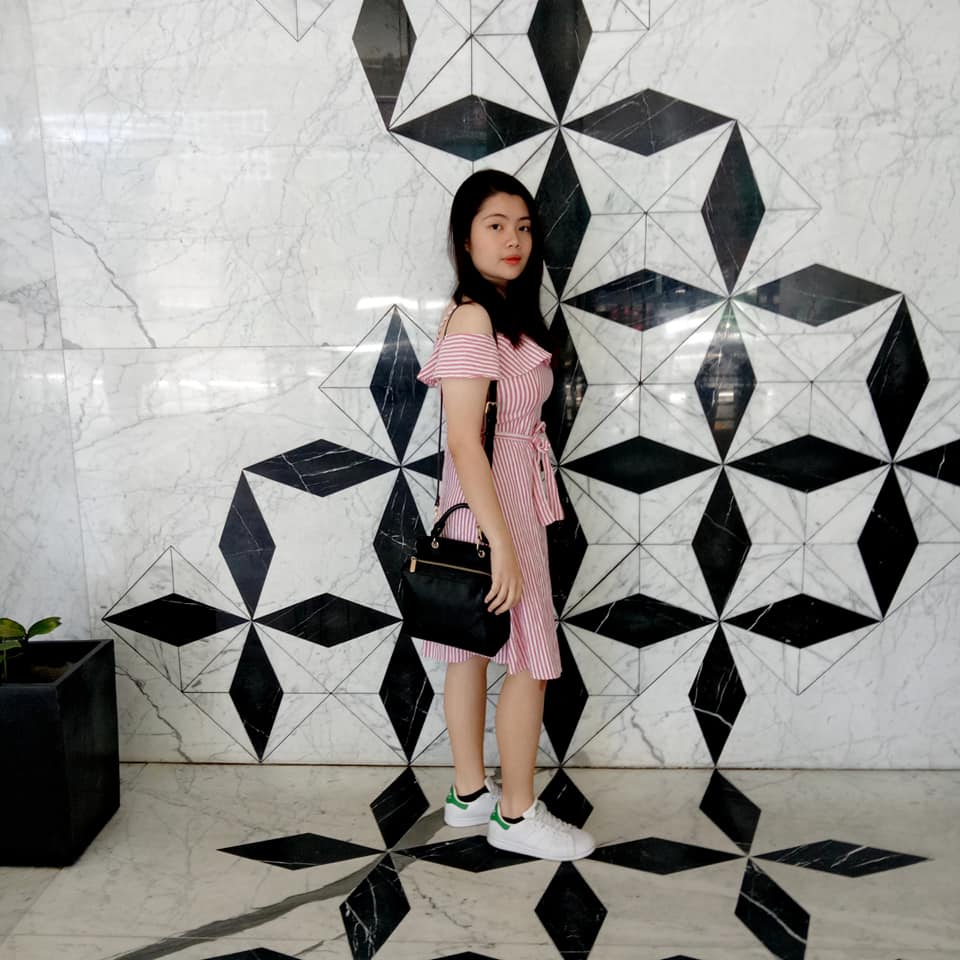