In many places around the world, especially in developing or underdeveloped countries, there are a lot of stray dogs that live in the streets. More often than not, these stray dogs multiply fast because there is no means to control their population as most were not neutered or spayed – and in only takes dogs a few months to get pregnant and give birth to multiple puppies!

How does the government deal with stray dogs in your locality? In many places, the local government units do not have plans for the dogs since they are too busy with other concerns; thus, the dogs continue to multiple and even become a nuisance to the locals!

But this should not give anyone the right to torture these dogs, right? Well, one woman thinks that she needs to teach one mommy dog a lesson after the pregnant creature gave birth at her gate last March 15 in Krishanagar, India. 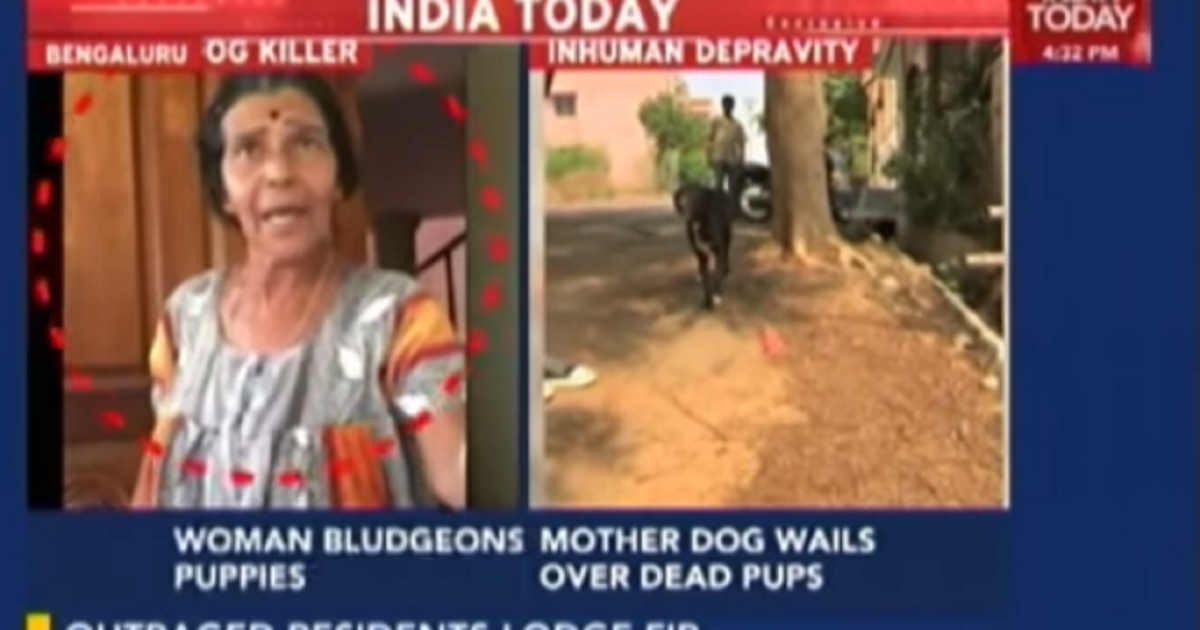 Angry at the dog named Ammu, the woman took its puppies and slammed their heads against the rocks, before throwing them at the field across their home. The puzzled dog didn’t know how to react, especially because she couldn’t understand why her puppies wouldn’t wake up no matter how hard she nudged them.

Now, mommy dogs are known to be fierce since they feel the need to protect their babies but Ammu must have been confused because she was not able to keep the woman from hurting her babies. 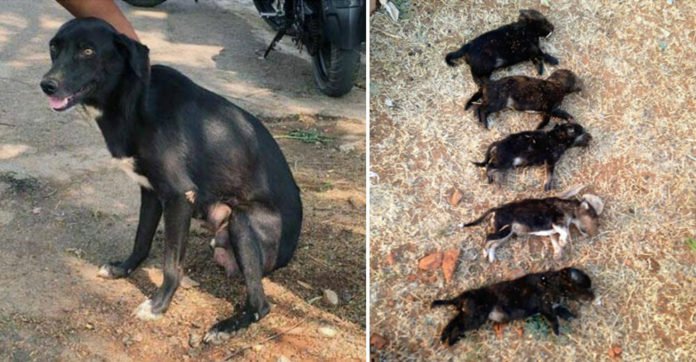 Sadly, all the eight puppies were dead before other residents realized what the woman did and reported it to the police. The woman was detained and could face five years in jail, if she’s proven guilty of killing the puppies.

When asked why she did it, the woman replied that she only wanted to teach the dog a lesson!

Why are Mommy Dogs Fiercer?

Mommy dogs, just like other mother animals, are much fiercer especially just after giving birth because they need to protect their babies.