Home
Lifestyle
Food
Woman in Tears after Preparing ‘Friendsgiving’ Feast, But No One Showed Up

A woman was left in tears after spending hours preparing for a ‘friendsgiving’ feast with her closest friends, but not one of them showed up! They didn’t even message her ahead of time that they aren’t going to her place so she wouldn’t have to spend money and her efforts for this feast they won’t attend, anyway. Tsk. Tsk.

No One Shows Up for Woman’s ‘Friendsgiving’ Feast

Many people plan a feast and invite their friends over for Thanksgiving Day. But things didn’t go as planned for Maryann, the girlfriend of Christian Zamora who goes by the handle @Kidalloy on TikTok. 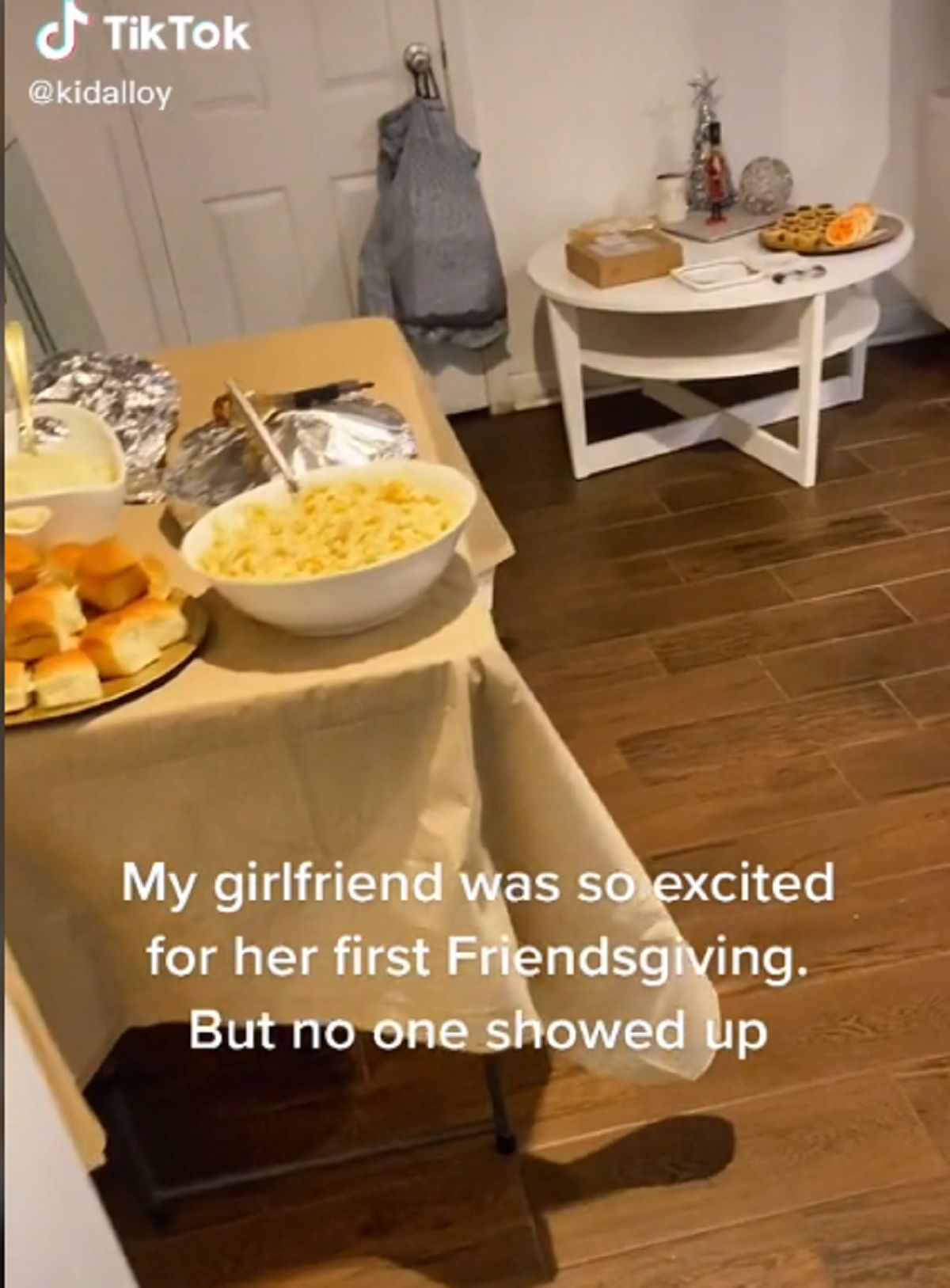 In a TikTok video that’s gained millions of views and thousands of sympathizing comments, Christian explained that his girlfriend spent hours preparing for the ‘friendsgiving’ feast she wanted to throw for her closest pals. 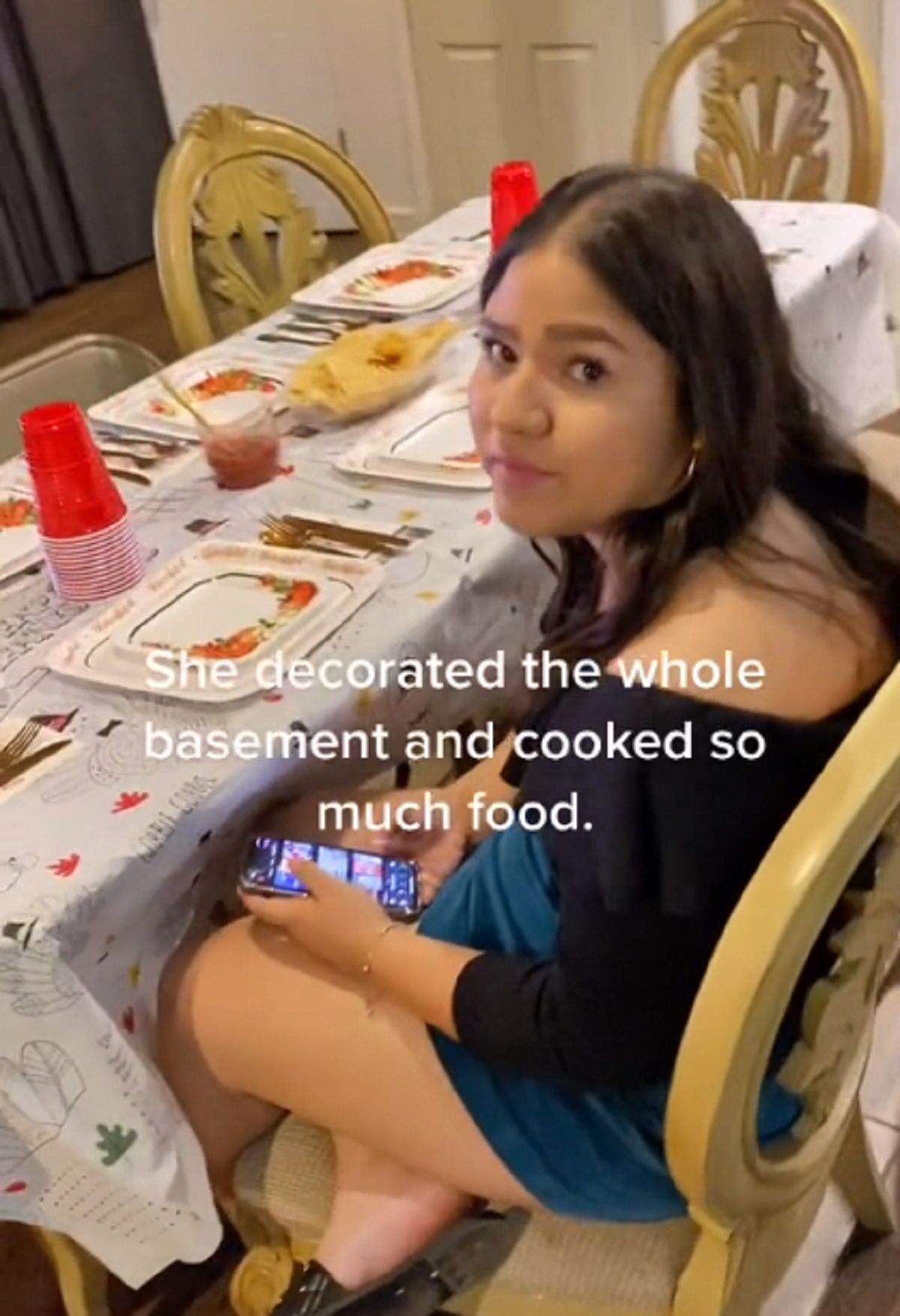 She even spent weeks decorating their basement for the special event. Of course, the young woman also spent a lot of money to buy the ingredients for the food she wanted to prepare for her friends, plus the decorations she added to brighten up their place.

She poured her time and energy into this feast, happily cooking for her friends. But none of them had the heart to show up or even tell her that they aren’t coming at all.

Christian explained that Maryann and her friends had been planning these for two weeks, so he was surprised when the day came and no one arrived. 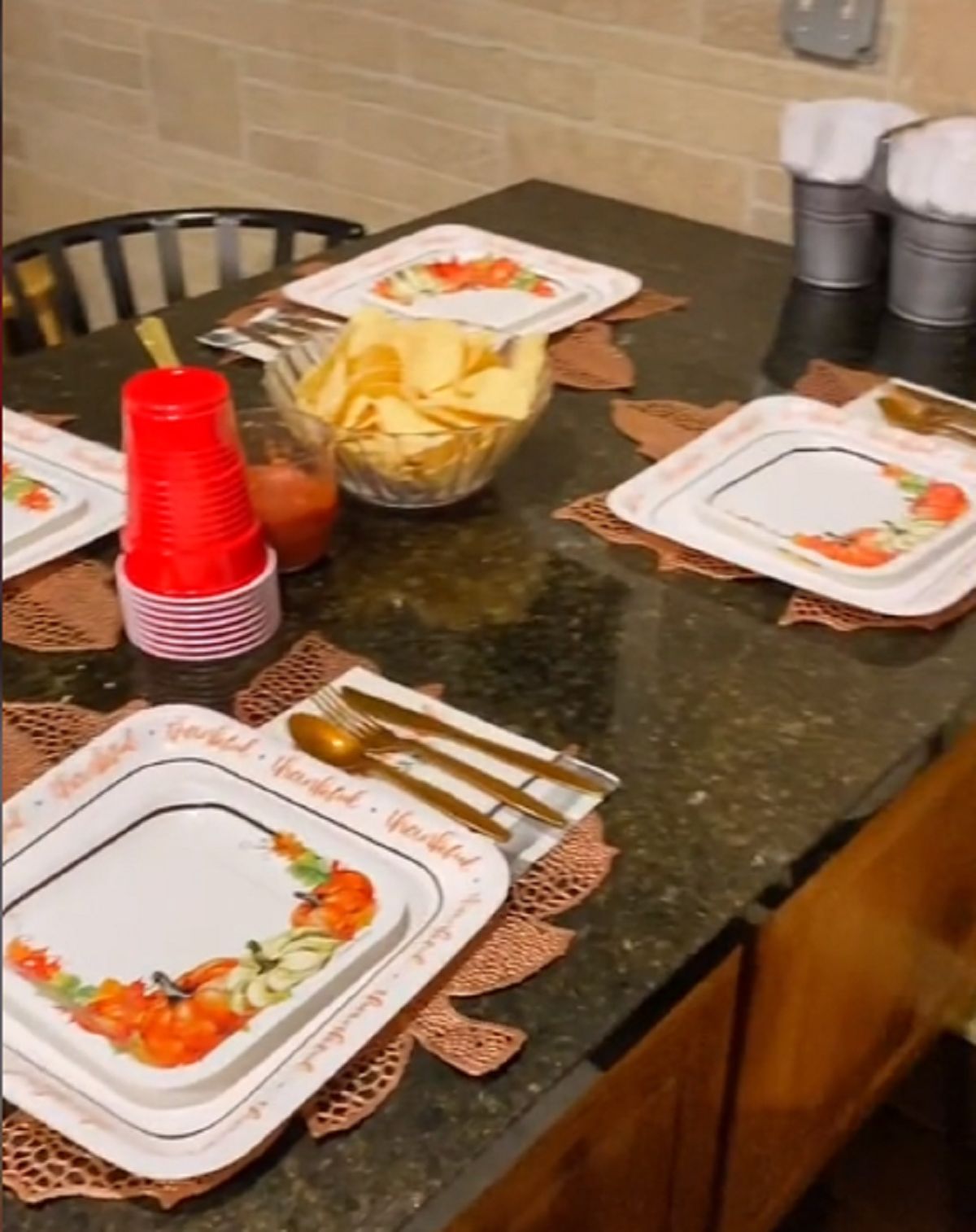 “But the day came and no one was answering the group chat. No one was texting or calling, but in her mind, she thought everyone was running late. When it hit the three hour mark, she was like, ‘Yeah no one’s gonna come,” Christian said.

Being the supportive boyfriend, he headed over to her house to cheer her up – and called up his friends who happily went to Maryann’s house to celebrate the ‘friendsgiving’ feast with her instead. 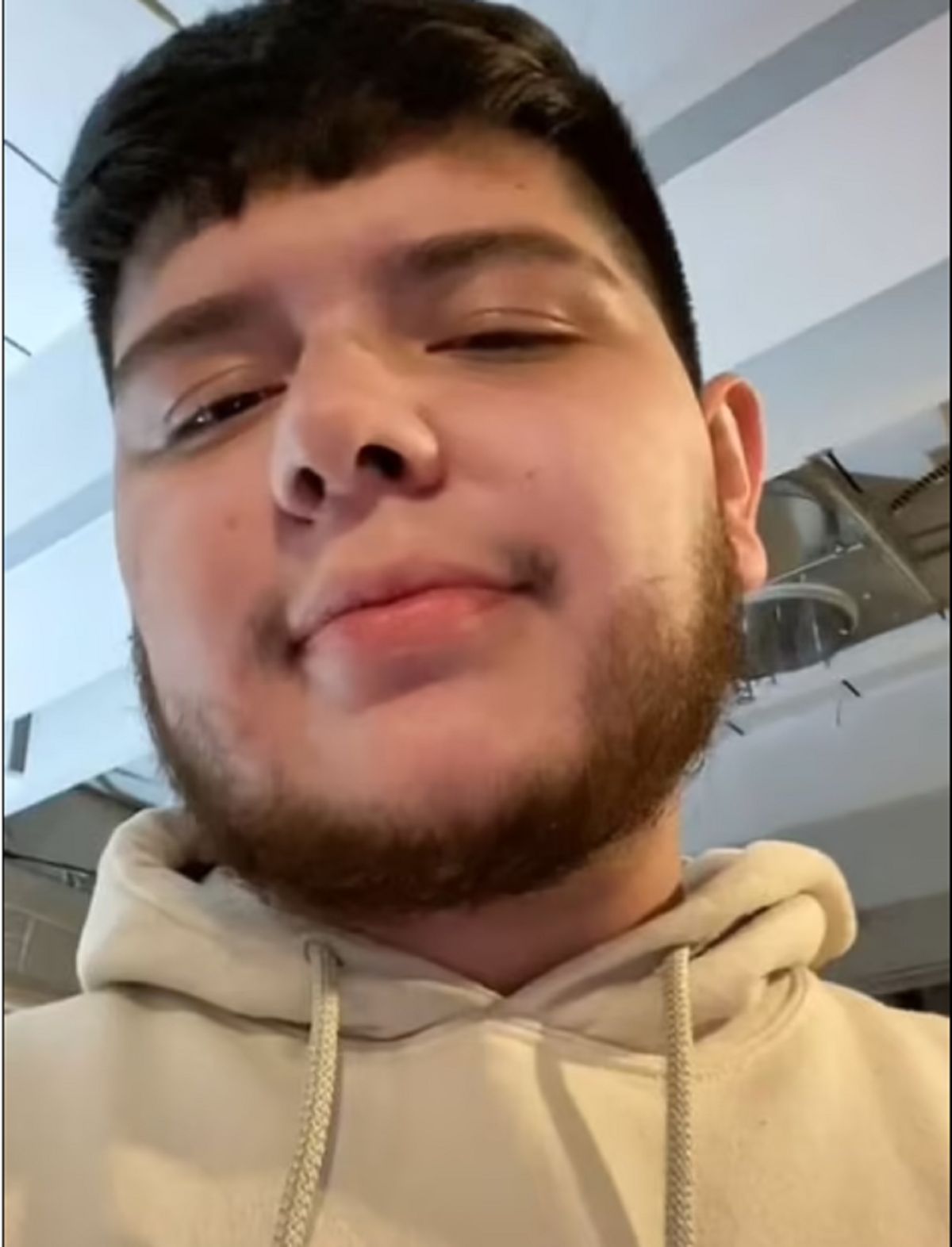 “Obviously I cut that friend group off. But it was a great night, his friends and his brother showed up. We had a great time,” Maryann later said.

“They brought drinks and stuff, it was a fun night. I was disappointed at the time but it turned out to be a really good night.”

😭 I’m so sad for her #friendsgiving #thanksgiving #friends

Thanksgiving Day is a holiday celebrated in the US and other countries such as Canada, Grenada, Saint Lucia, and Liberia.

It’s a great day for gathering with friends and family for a feast.

The day is often associated with roasting turkey, but people can really prepare any food they like.