These days, there are actually a lot of vendors selling various stuff at sidewalk stalls that you can find almost anything you need without having to enter a major department store or mall. The downside to buying something from the street vendors is that you probably can’t try them on because there is very limited space for them to add dressing rooms.

But that has not stopped one woman from trying on some underwear being sold at the sidewalk – and her rather mindboggling quirkiness gave her fame on the internet. The unnamed woman in Samut Prakan, Thailand, surprised a lot of passersby (and netizens) when she began to try some underwear from a sidewalk store. 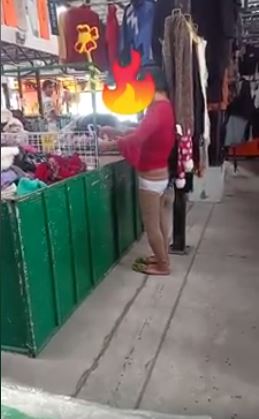 Of course, most stores have a policy against not trying personal items like an underwear on, but because this is a sidewalk store, rules like that are often bent. But what really got a lot of netizens scratching their heads in wonder is that the woman so nonchalantly tried several pieces of underwear on, before using a mirror to check how she looks.

This got everyone wondering why she would do that. After all, that’s rather weird, huh? 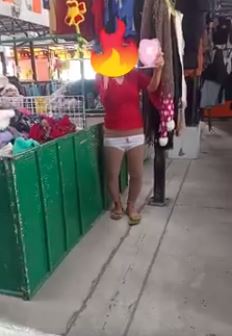 Someone took a video of the unsuspecting woman, sharing this on social media for all the world to see. Most netizens were laughing – but there were actually a lot who went to the sidewalk stall to check out some of the seller’s goods! This got the vendor so happy with the increase in sales he is experiencing at his sidewalk stall that he came forward to offer the woman 100 pieces of new underwear, for free!

While people on the internet laughed so hard at the woman, she gets the last laugh as she goes home with 100 new underwear for free. Now, that’s something awesome, huh? 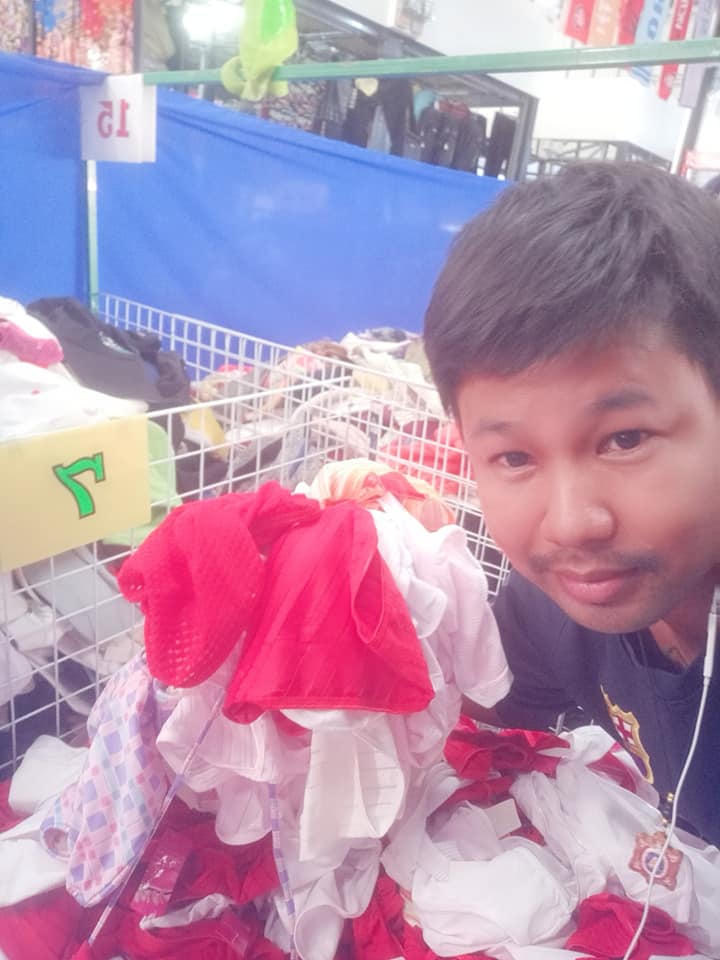 It turned out the woman was actually wearing skin-tone pants… Here’s the video:

In most places, sidewalk stores are really not allowed but many vendors continue doing it anyway because these shops get more foot traffic and more customers.