We live in a civilized society where there are norms and values that we follow, even if there are no specific rules and laws about certain things.

For example, when going to a restaurant or any public place for that matter, decency calls that we put on decent clothes to look presentable. These clothes don’t really have to formal (or semi-formal) and expensive for as long as the person is covered up nicely.

This is one of the main reasons why a woman had recently gone viral after she was photographed just wearing pajamas and a towel wrapped around her upper body – while buying food at a still unknown McDonald’s outlet. 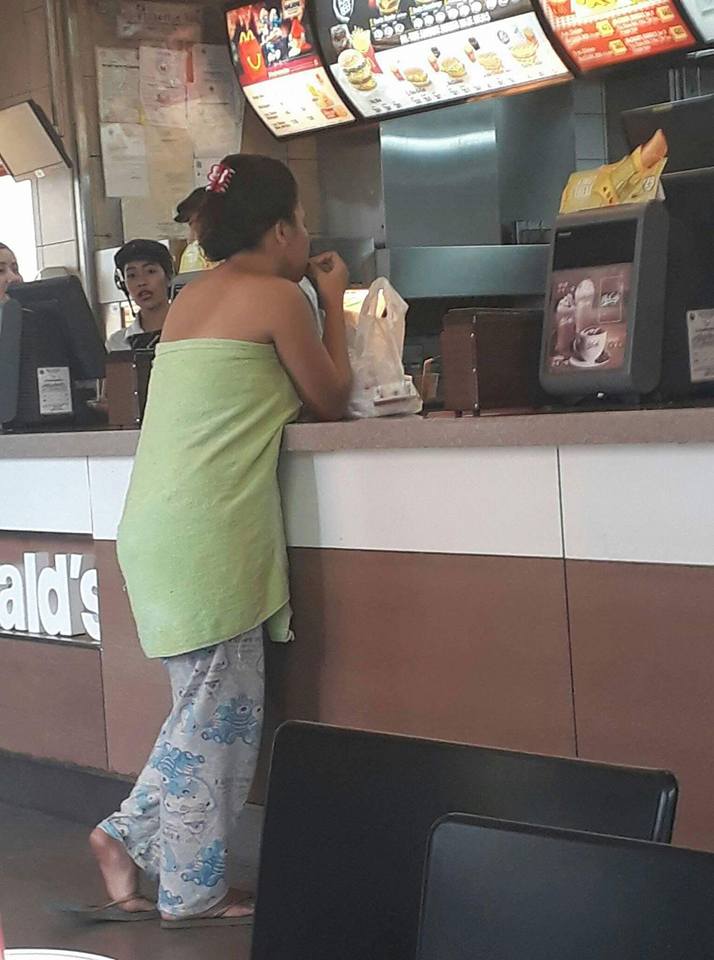 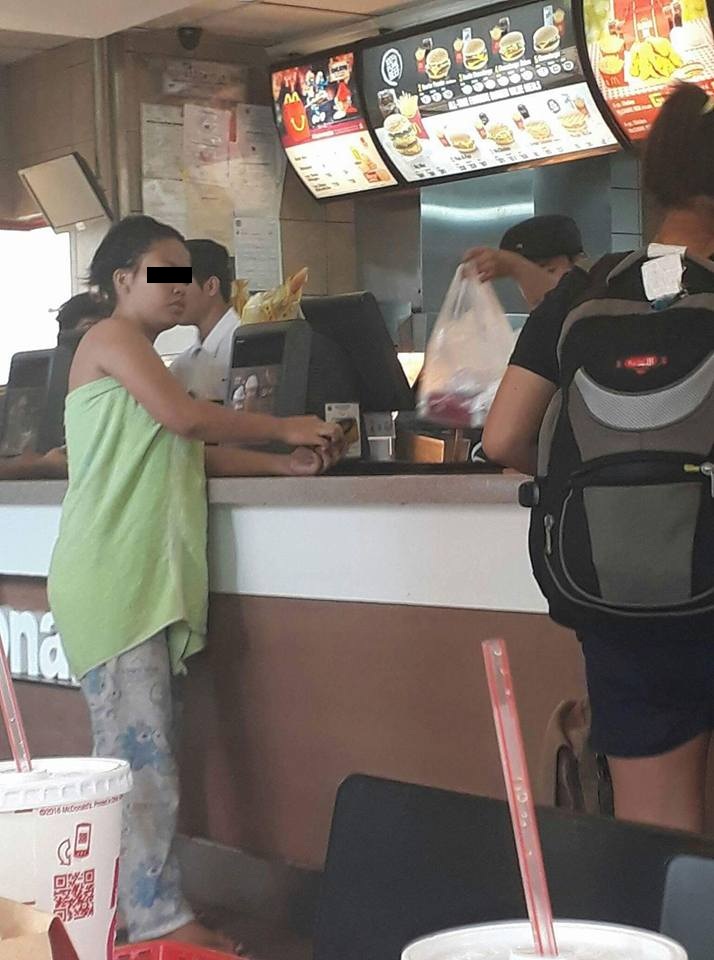 The post received mixed reactions from netizens, with many having a good laugh at the photos and saying that this probably is probably not in her right mind to do something like this. Others pointed out that she surely lives nearby and feels that the McDonald’s outlet is really just an ‘extension’ to her home.

Many were sympathetic, however, saying that there was no need to shame the woman on social media because she didn’t harm anyone at all and was probably just in a real hurry to buy food or was feeling the heat of summer and was just trying to cool off. 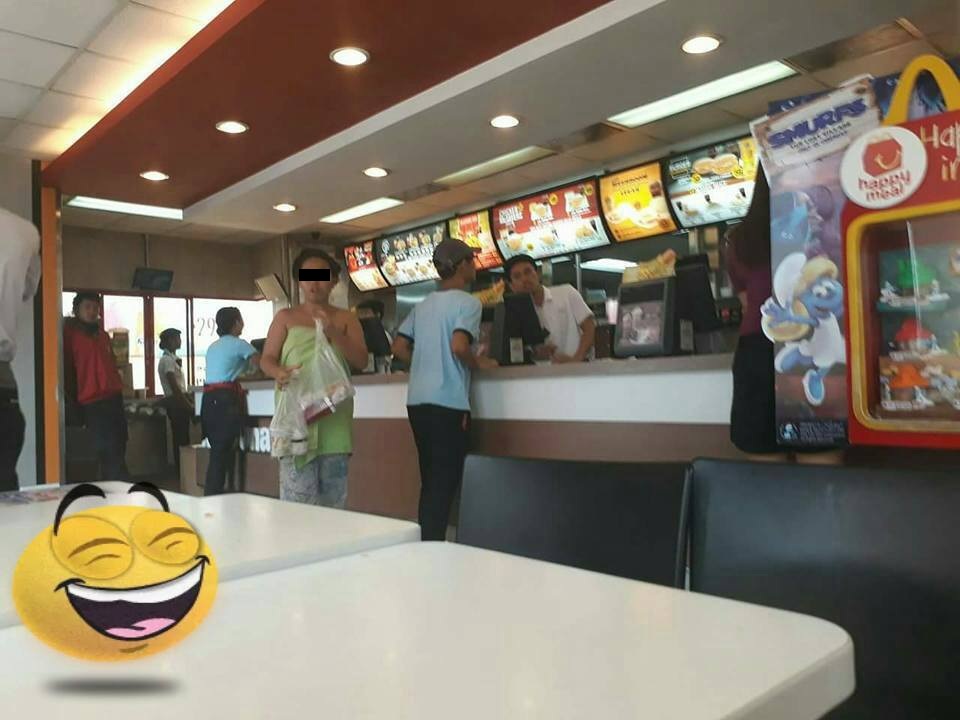 Hmmmm. What do you think about this?

When is the Summer Season in the Philippines?

The Philippines only has two seasons: wet and dry. But within the dry season is a sub-season designated for summer which happens in April and May. The season sometimes start early, by the middle of March.