A 29-year-old Bulgarian woman tragically died in a freak accident moments after her boyfriend popped the question in a cliff in Ibiza.

Dimitrina Dimitrova had just accepted her boyfriend’s marriage proposal when the tragedy happened. As she jumped up and down to celebrate, she lost her balance and accidentally fell off the cliff in the Cala Tarida resort.

After falling 65 feet from the cliff, Dimitrina suffered from a heart attack. When the paramedics arrived minutes after the accident, Dimitrina was found to be alive but unconscious. 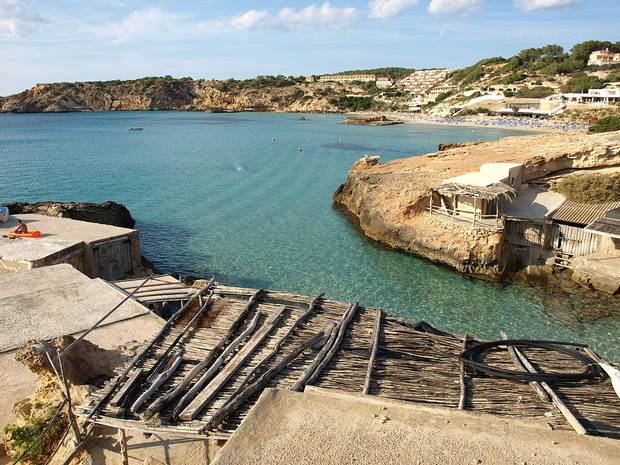 Unfortunately, she died at the scene minutes later.

Reportedly, Dimitrina’s Bulgarian boyfriend, who works as a waiter in Ibiza, chose the spot known for beautiful sunset views, to make his marriage proposal more romantic.

“She fell seconds after her partner surprised her by proposing to her as she jumped up and down with emotion,” a source told Daily Mail.

When you’re ready to start a new life with your one great love, asking the question is something many people tediously plan. While many prefer traditional wedding proposals, some choose to do something unique to make the occasion extra special.

If you’re planning to pop the question soon, you may want to surprise your partner and pull off something she (or he) had never seen in the movies before. We’ve listed 5 of the most unique and heartwarming proposals some people pulled off in the past. Check it out to get some ideas.