A woman in Indonesia was very much dismayed after discovering that the ‘man’ she had been dating for 7 years is actually a woman! The discovery was made just days before their marriage, after local officials realized the documents the ‘groom’ submitted were fake. Oooooops.

In Purworejo Regency, Indonesia, 27-year-old Wilis Setyowati has been dating a ‘man’ identified as 30-year-old Pratama for over 7 years. Last August 31, Pratama went to Wilis’ house to propose. 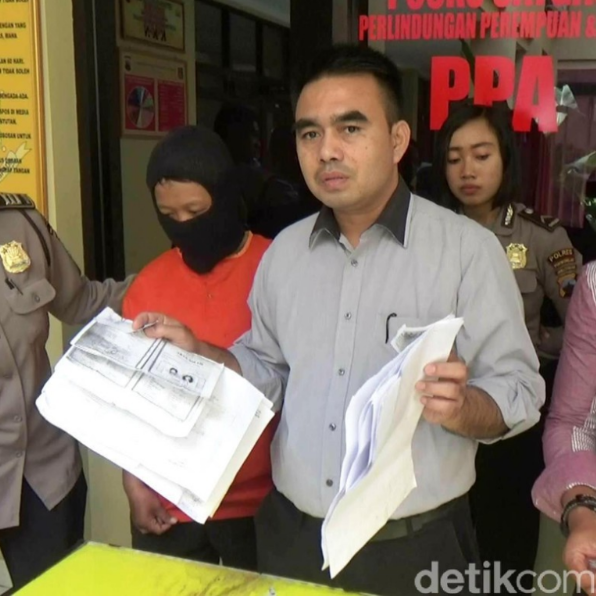 In Indonesia, it is customary for the boyfriend’s family to accompany him in the proposal but while Wilis’ family was puzzled why Pratama went to their house by himself, they thought it was just the way of modern kids these days.

While filing the necessary documents for the marriage license application at the Religious Affairs Office, the local officials found lots of discrepancies in Pratama’s entries on the application forms. She used a male name on the applications but the officials were able to trace her details to that of a woman named Nova Aprida Avriani. 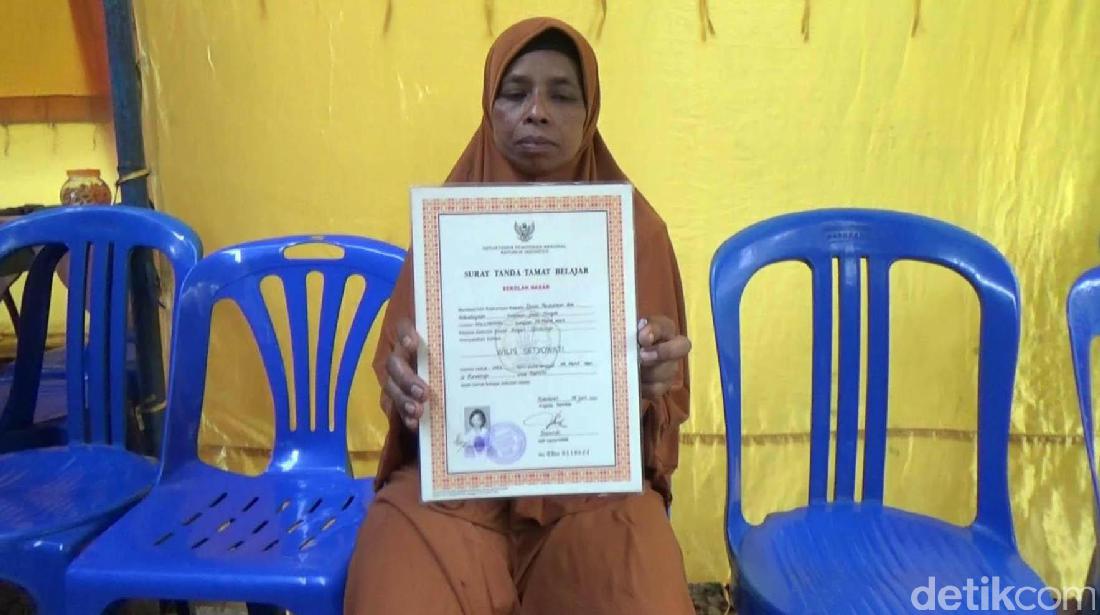 Same-sex marriage is illegal in Indonesia; thus, the marriage did not proceed. While Nova couldn’t be jailed for breaking this law as, technically, she has not broken it yet because the marriage did not happen, she was charged with falsification of documents, revealed Crime Investigations Unit head, Kholid Marwadi.

Meanwhile, a heartbroken Wilis could not believe Pratama/Nova had fooled her all those years.

A number of netizens questioned the story, though, saying it was surely ‘impossible’ for Wilis not to have known that her boyfriend was actually a woman.

“Wilis is a good girl, naïve, so even though they dated for 7 years they didn’t do anything weird. That’s why, until the other day, she didn’t know that her fiancé was actually a woman,” Wilis’ father explained.