It is sad that society feels the need to judge others based on their looks and their choices in life, including how well they match with their partners based on outward appearances and status in life. 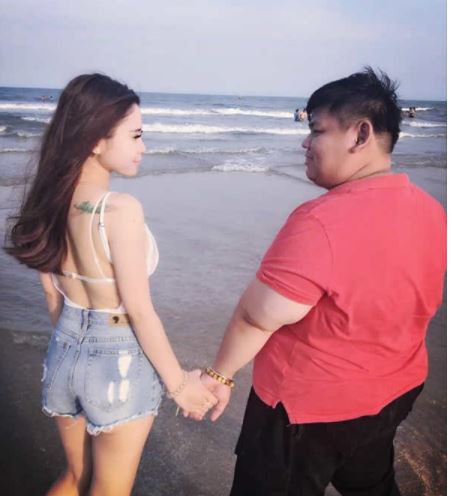 A beautiful woman was recently bashed after posting photos of her boyfriend because netizens think the fat, ‘ugly’ guy doesn’t deserve her at all. Seeing that she’s skinny, people also wished Linh My Nguyen had a fit boyfriend who looked handsome. 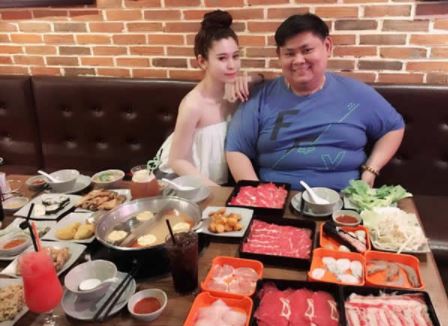 While some pointed out that Linh isn’t exactly a beauty queen but just someone fair and slim, others said even if she was the most beautiful girl in the world (by whose standards, we wonder), it would still be unfair for others to judge her boyfriend just because he doesn’t look like the most handsome guy in the world! 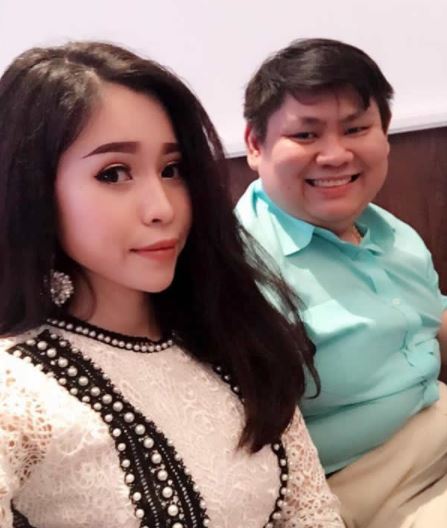 But for Linh, love isn’t all about looks. She feels happy with her boyfriend; thus, even if he might not be a handsome guy, she loves him with all her heart and doesn’t wish she fell for someone more handsome.

The young lady said she is proud of her boyfriend and that she would continue defending him from bashers, saying he is the ‘love of her life’ and she is actually hoping they would be together forever! 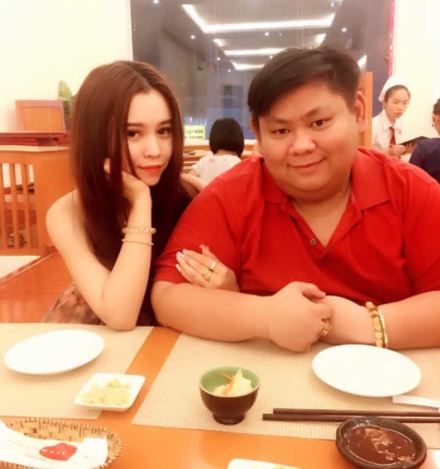 To the world, he might not be handsome but for Linh, he’s the most handsome guy in the world – and if her heart feels that, who are we to say she deserves someone better, anyway?