A woman was caught by cops as she violated the COVID curfew to follow her husband to the nightclub. According to the mother of four, she does not drink but decided to be at the nightclub to make sure her husband remains faithful to her. Sigh.

But nightclubs are also places where married people find extra love – and such as brought trouble to many marriages. 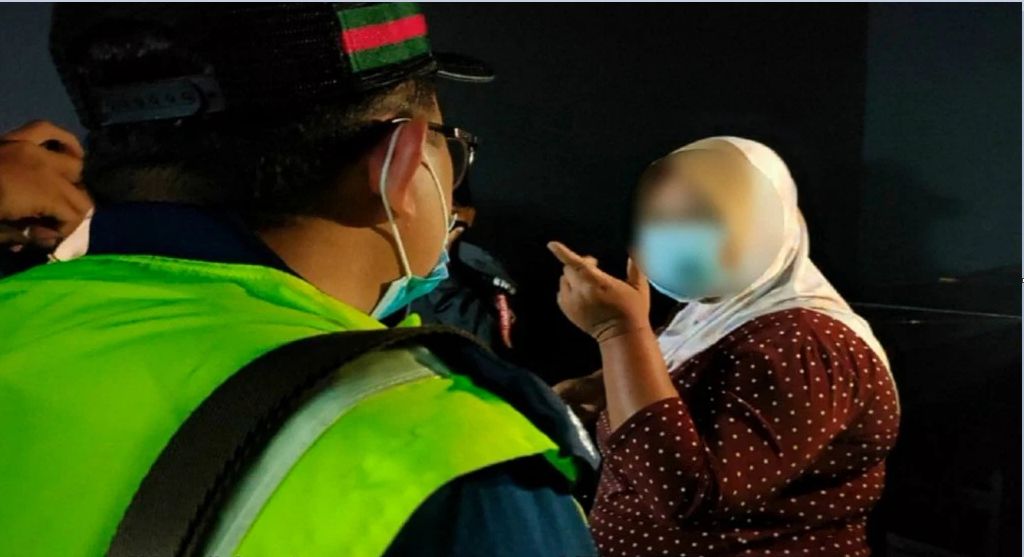 A woman in Kuah, Langkawi in Malaysia was among those caught by cops for violating curfew and other COVID restrictions, but she argued that she was just at the nightclub to make sure her husband remains faithful to her.

The cops had stormed the nightclub, catching many people violating social distancing protocols. Many were not wearing masks, though, they argued they can’t drink with masks on.

But the woman argued that she should not be taken to the police station or asked to pay the fine because she wasn’t really there at the nightclub to have fun. With four kids aged from 4 to 16 years old, she said that she was just feeling the ‘aura’ of the nightclub while keeping an eye on her husband.

She further argued that her husband found a girlfriend at the nightclub some months ago. Thus, she’s not taking chances that he might meet up with her or even find another new girl there. 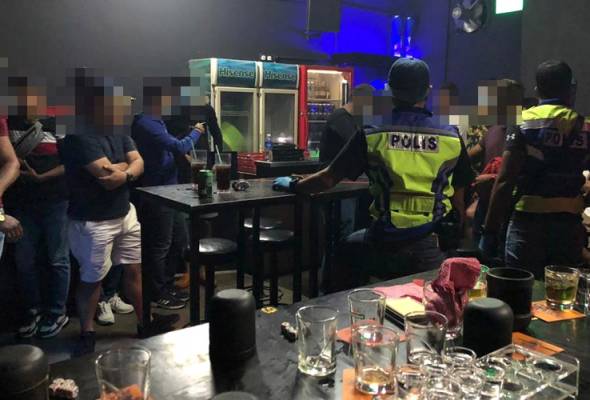 “This is the third time I’m following him drinking during the MCO even though I don’t drink myself,” said the woman who was not named in reports to protect her privacy.

“He never used to drink alcohol but lately he’s been doing it quite frequently, maybe he has problems at work that he never told me about. Only God knows how I feel but I had no choice!”

The couple are in their 40s. Despite her explanation, they were told to pay the fine for violating COVID restrictions by going to the crowded nightclub. The fine is worth RM1,000 ($240) each.

Nightclubs Shut Down in COVID

Due to issues regarding social distancing and wearing masks, nightclubs all over the world have been shut down. But many still operate in secret, leading cops to conduct raids to catch these violators.