Everyone knows how expensive Apple devices can be, especially the latest models – but did you know that one woman banked on that fact and bought herself a house?

According to BBC News, they have independently verified that this story was true – and it happened in China. One woman, whose name was withheld for security and privacy reasons, managed to buy herself a house even if she didn’t have a high-paying job and she came from a poor family whose dad is a migrant worker and whose mom is a housewife.

Her story was shared on social media by Proud Qiaoba, an officemate who happens to be a blogger.

Based on Proud Qiaoba’s story, the woman invited some of her officemates to her new home. Since they were surprised how she got the money to buy the house, she eventually told them the story about her 20 boyfriends and how she asked every single one to buy her an iPhone 7. 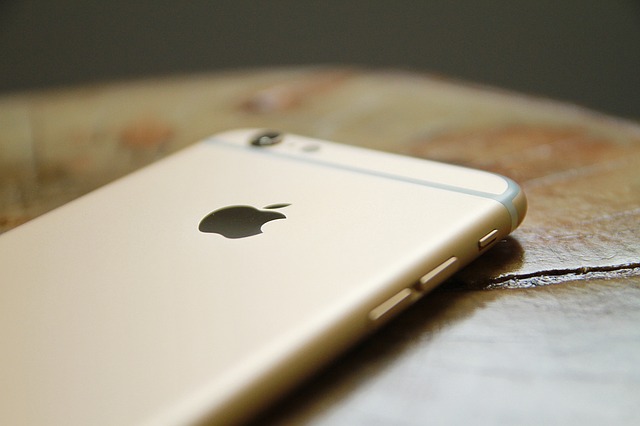 But while the story seems too crazy to be true, BBC Trending staff went to Hui Shou Bao to verify the story. While the mobile phone recycling business couldn’t confirm that the girl used the money to buy herself a house, they did admit to buying the Apple phones from the woman with the above-mentioned amounts!

The unnamed woman became a hit on social media as people could not imagine 1) how in the world she got herself 20 boyfriends and how she manages all those guys and 2) how she could be so heartless to make all of them buy her an expensive gadget only for her to sell these and buy herself a house!

The iPhone 7 is the latest model released by Apple in 2016. While it does have a number of feature upgrades and differences from the older models, this one is most notable for ditching the headphone jack.