A woman undergoing surgery on her cervix at Tokyo Medical University Hospital was badly burned after she farted. According to the report on newspaper Asahi Shimbun, the gas from the woman’s fart had reached the laser being used for the surgery, causing it to explode!

Due to the explosion, the woman’s lower body was badly injured. The paper, however, failed to report whether any of the medical staff attending to the woman were also burned in the incident.

The woman, who was thankfully not named, survived the ordeal although we could only imagine how difficult her life must have been immediately after the incident for not only did she suffer more wounds and injuries compared with the expected cervical surgery wounds, she was surely the butt of jokes in the months to come. [Pun absolutely not intended.] 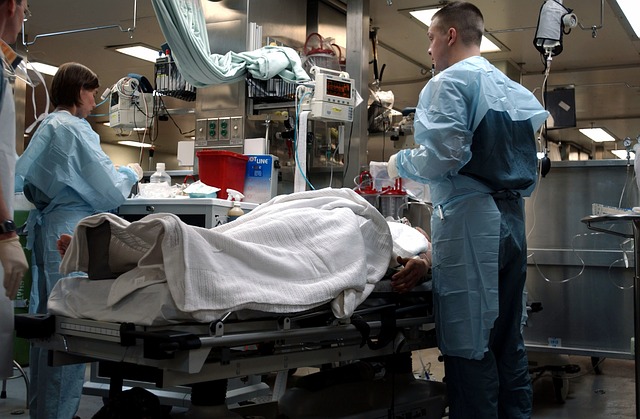 The Asahi Shimbun account of the incident revealed that this had happened last April 15, 2016 to a woman in her 30s. She was not identified for privacy reasons. Details of the case had only been recently revealed after an investigation over the matter was completed last October 28.

In the independent investigation over the incident, the committee of outside experts were able to conclude that it really was the woman’s intestinal gases [fart] that ignited the lasers as the equipment are all functioning normally and that there were no flammable materials present in the operating room at the time of surgery.

“When the patient’s intestinal gas leaked into the space of the operation (room), it ignited with the irradiation of the laser, and the burning spread, eventually reaching the surgical drape and causing the fire,” the official report stated.

What is a Laser?

A laser is a device that generates an intense beam of light or radiation through the stimulated emission of ‘excited’ atoms and molecules. Lasers have plenty of applications in the modern world; not just in the medical field but also in manufacturing and construction.