One girl in the Philippines has recently gone viral after auctioning her ex-boyfriend’s gifts after they broke up.

A lot of us have experienced the heartbreak of getting rejected by our loved ones in one way or another. In many occasions, such would lead to a break up that could be devastating to everyone involved. But how can you move on from a heartbreak?

Different people have different ways of coping with a heartbreak – some lock themselves in their room for days, wallowing in the pain of the failed relationship while trying to find reasons to try and get the relationship back again. 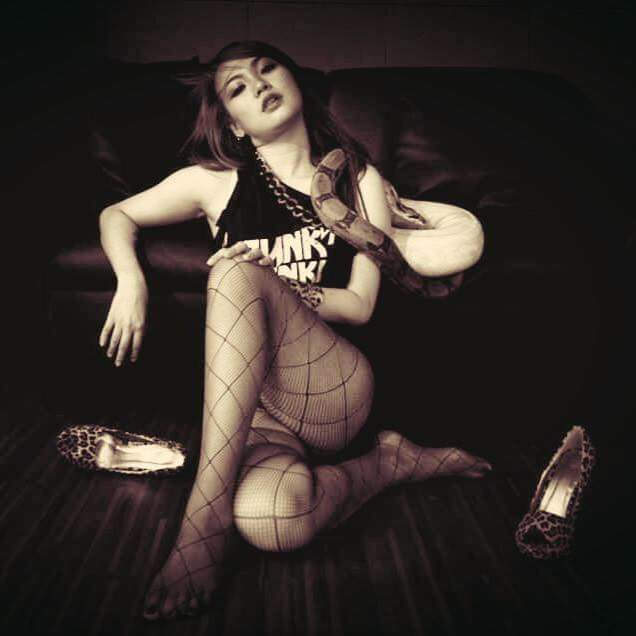 Others go out with friends and try to amuse themselves in various ways so they can forget about the heartache they are going through. Sadly, they get reminded about their ex by the stuff they have at home that probably came as gift from their loved one or something that they both shared.

That’s what happened to netizen Jennifer So of Quezon City, Philippines.

The heartbroken woman posted photos on Facebook of a huge teddy bear and various shoes, writing that she’s selling these stuff in a ‘Move On Sale’ as she no longer wants to have these stuff as a remembrance from her ex. After all, having them around would only remind her of her ex-boyfriend and their failed relationship. 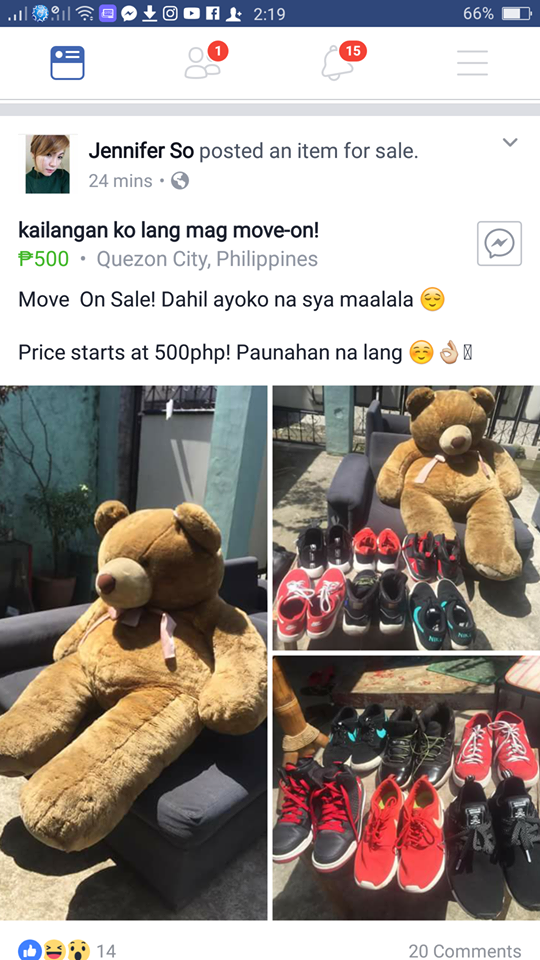 With prices starting at Php500 ($10), the prices are quite cheap for these items but it seems that she does not care if she sells them at such low prices because she’s still cashing in on the stuff that would have otherwise brought her continued heartache. 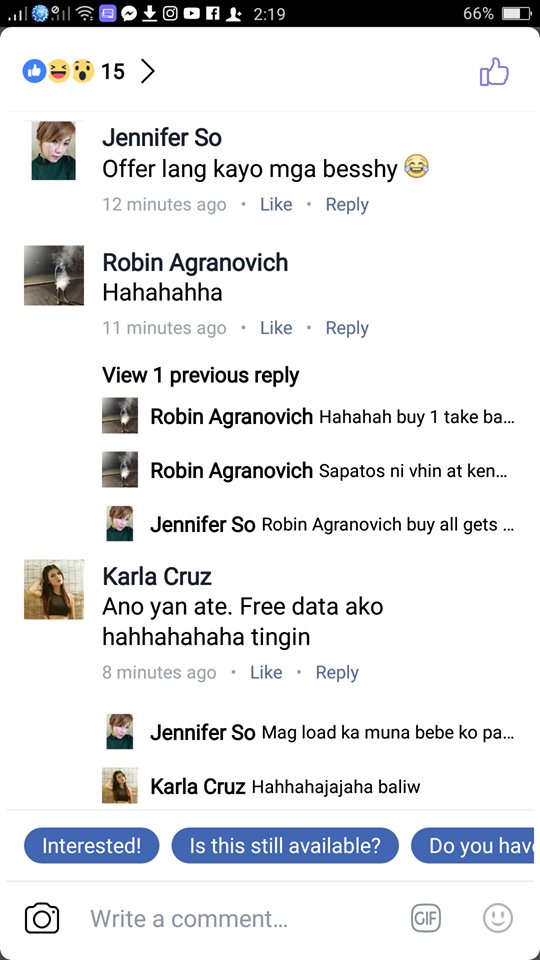 Others would have returned or thrown away (ouch!) the stuff their ex gave them but So found a way to turn her heartache into something with a positive outcome…