These days, it is really hard to trust anyone because even good friends could no longer be trusted and might actually be the ones who would steal from us!

That’s one lesson that Geraldine Bautista learned after a good friend stole money from her – and it was no less than Php300k, money that she received as compensation for the abuses her parents had undergone during the Martial Law. Ouch.

According to Geraldine, her friend Lolita Osin, 40, was at their house at the time she received the money from her sibling. She put the money inside a trolley bag and didn’t notice when the suspect left, carrying the bag with her.

When she discovered that the bag was gone, she had no other suspect in mind but Lolita. She tried calling her friend but the call kept getting canceled; thus, she quickly reported the matter to the Las Piñas City Police Department. 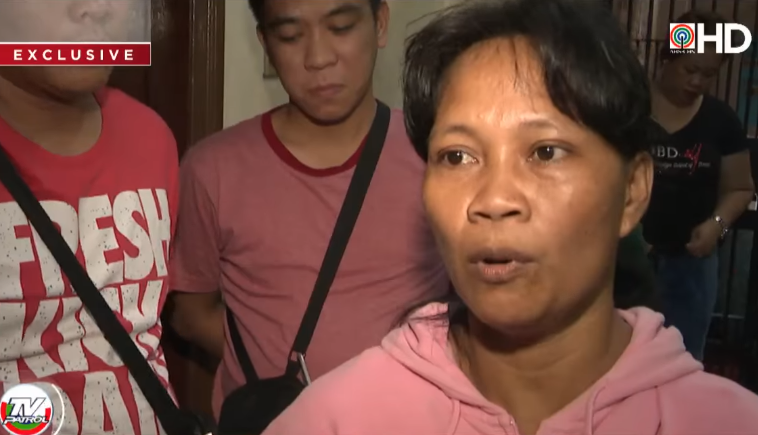 According to the precinct’s chief, C/Insp Joel Gomez, they coordinated with the Philippine Ports Authority and other government agencies to find Lolita’s whereabouts. The 40-year-old suspect was arrested at the pier as she was trying to board a boat headed for her hometown, Butuan City.

But the suspect denied that she stole anything from her friend; although the bag and the money were found in her possession.

(I didn’t actually steal the money; I just brought it.)

Are you buying her excuse? LOL. That’s the stupidest excuse we have ever heard!

While Geraldine was thankful that the money has been recovered, she wasn’t buying Lolita’s excuse either. She told the media and the cops that she had never entrusted the money to Lolita because it was the only wealth that her parents left for them.

She also meant to follow through with the case of qualified theft against her former friend.