The woman bought a new house and was quite happy with the new acquisition – until she found the creepy doll embedded on a wall at the basement! Uh oh.

Her sister quickly told her to move out. Netizens also agreed because it’s just too creepy…

Twitter user @missjellinsky shared photos taken from her sister’s new house. She explained that her sister had just purchased a new house, though she did not reveal where it is. According to the woman, her sister was quite happy with the new house as it seemed great. 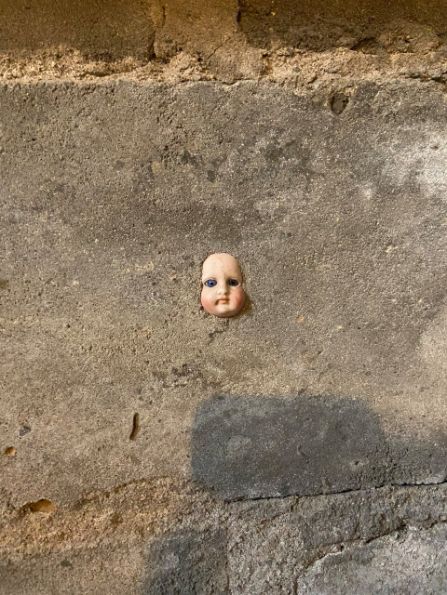 But after moving in, the woman’s sister got to thoroughly explore the house and discovered that there’s a small doll’s head embedded into one of the cinder blocks at the basement wall. Although it’s really just made of plastic and is actually so tiny, the doll looked so creepy that she told her sister to move out! You really can’t be too careful these days, especially with so many bad things happening in 2020.

After sharing the pictures, the woman received lots of suggestions and comments from netizens – and most agreed that moving out of the house is truly the best decision at this point.

We’ve definitely seen too many horror movies involving dolls to believe that this one might bring some ill fortune.

“It’s fun and games until it moves closer to the stairs with each passing day until she wakes up one night to the sound of a baby crying and when she opens her eyes that baby face is looking down at her from the ceiling that it is now trying to claw its way out of,” one netizen commented. 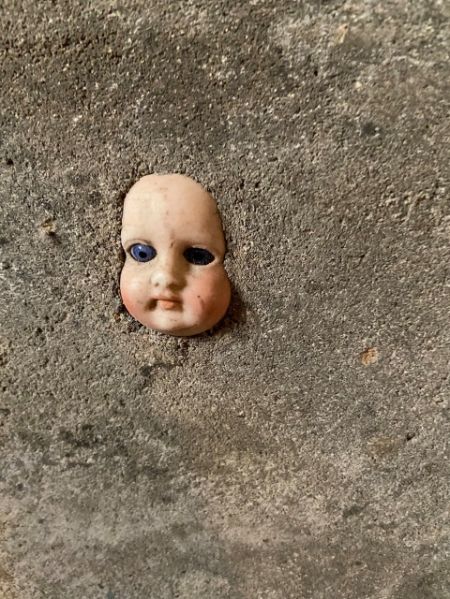 But one presumably elderly netizen offered a rational explanation to the creepy thing.

“Those are cellar babies. In the late 60s/early 70s it was a trend in both NYC and California to embed doll parts in the walls of your house, including basements. Sometimes items were hidden inside of these as well, including newspaper clippings and (rarely) cash,” this person explained. 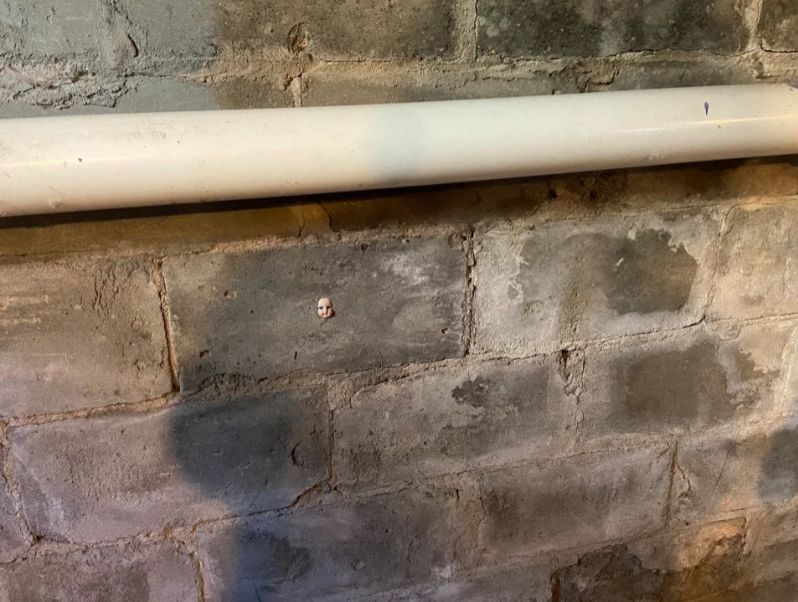 There are actually a lot of horror movies involving dolls. Some of these: