What can you do with P1,500 these days? Quite possibly that just might be a bill for one dinner at a fancy restaurant or a couple of t-shirts and long pants – but if you are a business-minded person, you just might be able to grow that P1,500 into a multi-million empire! Impossible? No! Because it has been accomplished by one wise entrepreneur.

Nol Montalbo did not have money because their family’s cable business went bankrupt back in 2006 yet this did not deter him from starting his own business. Instead of pursuing a career as medical doctor after finishing his studies, Montalbo shifted his time and efforts to entrepreneurship.

With no money to start a business on his own, Montalbo borrow P1,500 from a med-school classmate to start a soap-making business after seeing a huge demand on soap in those days. The business was a huge hit that he was able to repay the borrowed capital in less than a week.

To grow his business, however, Montalbo needed more money. Thus, he borrowed from his former classmate again, in a cycle that would repeat for several months until his first big order: 70,000 pieces of soap. He had to borrow P80,000 to fulfill the order but was able to make a P100,000 profit that he was once again able to quickly repay the loan.

It was that particular soap order that opened his mind at the wealth of health spas in Manila. So, he decided to open one, too, but it differed from the competition in that the spa uses the traditional way of “hilot” as it was something that he knew would appeal to most Pinoys. 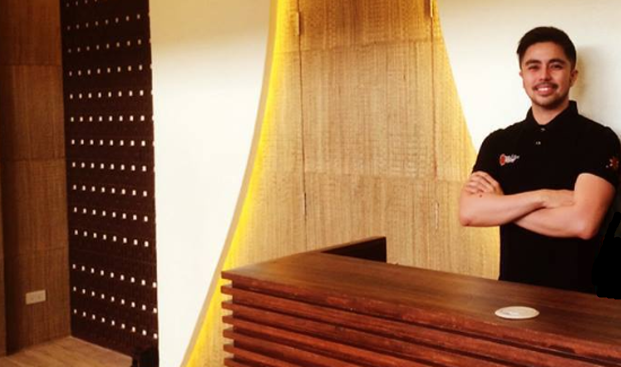 He named the spa as Mont Albo Massage Hut, clearly a word play on his family name. You can find the first Mont Albo in Makati.

The business was well-received by the public. Soon, Montalbo was ready to expand his business. Not did he have plenty of thriving branches, he was also able to connect with someone willing to franchise the hilot service. 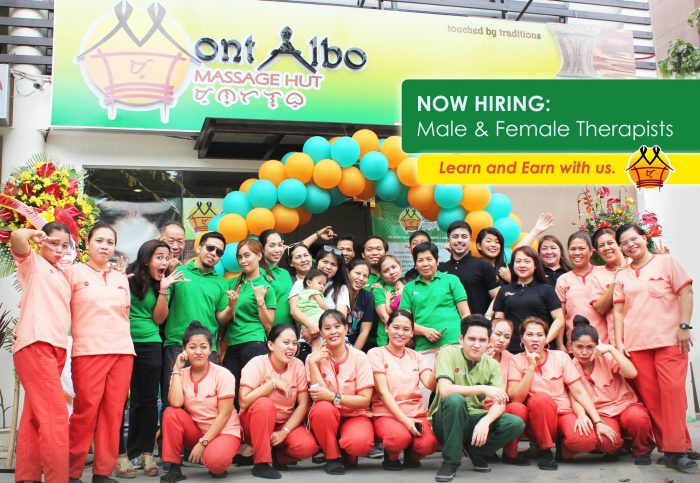