Home
Lifestyle
Shopping
Winning Bidder Takes Home the Winning Bid for a 114-Year-Old Carousel; Later Claims That the Bid Was a Mistake

A British national who recently bought a disused fairground carousel for a whopping £180,000 claims that he made a big mistake. According to him, he clicked the bid button by mistake.

According to the winning bidder, he accidentally clicked on the button while he was trying to close the browser. He was trying to bid on several items at the same time.

The carousel, which was built back in 1904, was among the hundreds of items from the former Pleasure Island Theme Park. The theme park is being auctioned off by Prestige Auctions.

During the bidding, the said ride did not receive any bids from the bidding room. However, one sole bid came from the internet just before the bidding was closed. It prompted cheers from the audience. 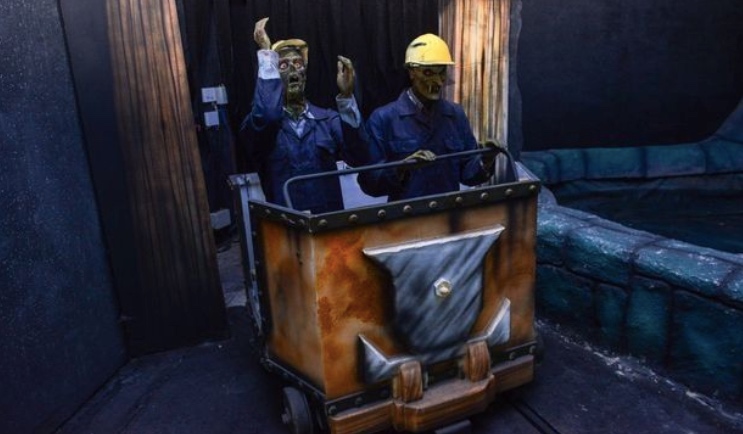 Prestige Auctions Grimsby’s owner, Carl Vince, cannot contain his happiness after the sale of the historic theme park attraction at a great price.

I’m so proud to be stood here today and to say I’m selling the carousel at Pleasure Island in Cleethorpes for £180,000. 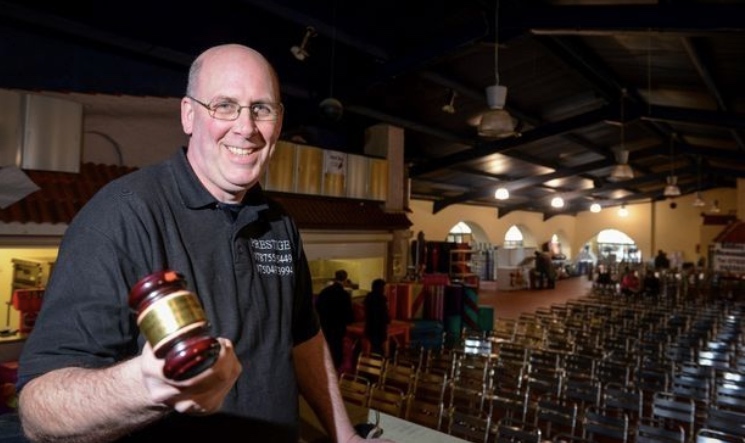 However, it looks like the bidder was the only person left not happy with the sale. The unnamed person later claimed that it was all a mistake after he received a bill amounting to £245,000 – that includes the total bid price, various taxes, and fees.

But the winning bidder may not be able to get back his money. According to Mr. Vince, despite the alleged error made by the person, he still insisted that the sale is still legally binding.

We are having a meeting with our online bidding partner today.
However, as far as we are concerned, the carousel is sold. We are not sure how people can make such a mistake. 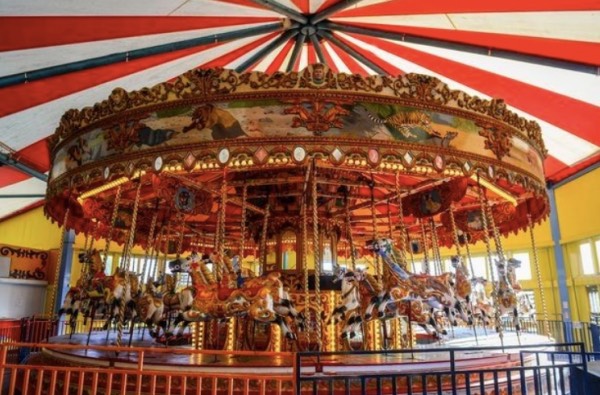 The winning bidder was surprised to receive the bill. [Image Credit: The Latest Society News / Youtube]

Although he sympathized with the gentleman, who is reportedly from Lincolnshire, he is still firm that the bid is a valid one.

The bid button is very clear and is in the middle of the page.

The auction house also confirmed that if someone is prepared to put a new bid in another item, it would look at canceling the internet bid. 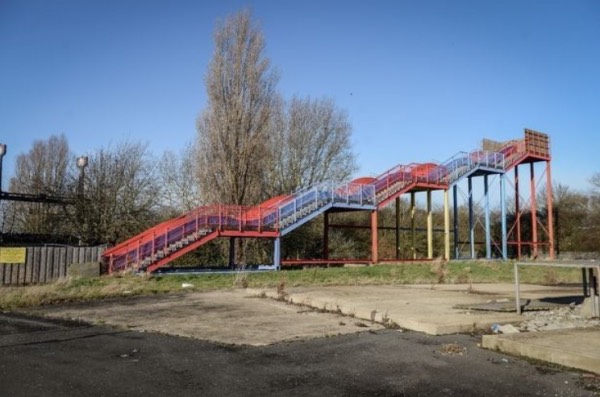 Despite the carousel controversy, the two-day auction was a success. It sold more than 1,200 items. A lot of buyers were happy with their purchases.

The auction attracted a lot of international buyers, many of which traveled from as far as China to bid on equipment and memorabilia from the team park which closed in October 2016. 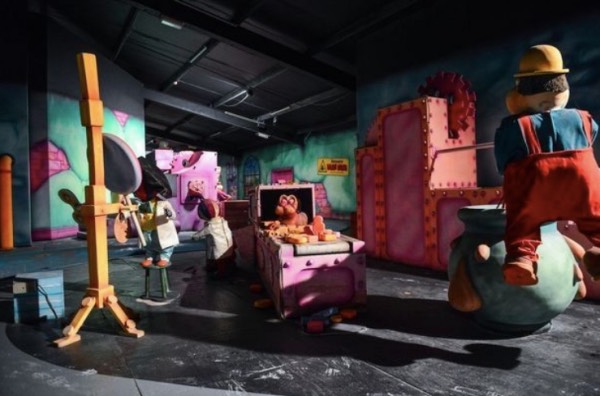 Are you willing to buy any items from the auction? [Image Credit: The Latest Society News / Youtube]

Given a chance, which item would you want to get your hands on? Are you willing to shed a large amount of money to buy a carousel that will help bring back memories of your childhood?
Share
Tweet
Pin
Share
Tags:auction, bidding, bidding was a mistake, carousel, winning bidder