After finding steamy messages in her cheating husband’s iPhone, Laura Arnolds knew exactly how to get even.

Instead of getting furious, the 42-year-old mother-of-two took the ultimate revenge by selling their family home while her unfaithful husband was in New York for business. 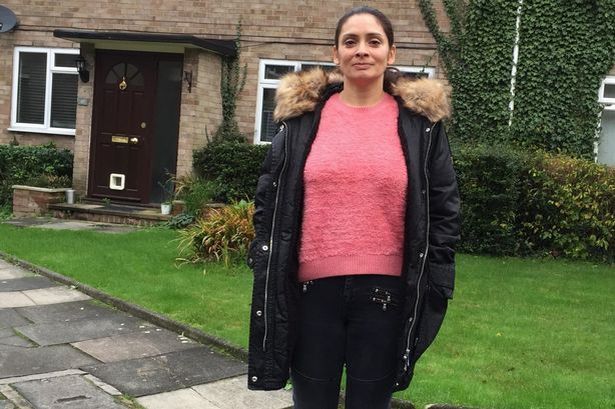 Because her parents had paid the deposit for their home and had taken over the mortgage when they had trouble with money, Laura was able to sell their home within a period of two weeks through www.sellhousefast.uk for a cheap price.

When Craig, a 44-year-old builder, returned to their home in Nuneaton in Warwickshire, he was shocked to discover that the locks had been changed and even found six students relaxing in their living room.

“All the lights were on and the TV was blaring. I remember thinking it was really out of character for Laura to be up past 11pm. I had no idea what on earth was going on,” Craig recalled.

Upon realizing something was really wrong in his house, Craig banged on the door and called Laura’s name. Not long after, a 21-year-old hippie welcomed him in his former house.

Although Laura’s furniture was not in the house anymore, Craig noticed that his beloved items including a set of golf clubs, a vintage radio and inherited chairs and tables from his deceased father were all included in the sale.

After the family fiasco, Craig now resides in London.

Woman Gets Ultimate Revenge on Unfaithful Husband and Twin Sister

When Ting Su found out that her husband has been fooling around with her twin sister, she devised a cunning plan to expose their evil ways.

With the help of a mobile tracker, the 29-year-old wife was able to locate her husband and sister in a shopping center. Apparently, Ting found the two completely naked in a car.

As strange as it may seem, the cheating pair jumped out of the car while completely naked. Ting then took the opportunity to embarrass the two by jumping in the car and driving off without them.

“It was so funny. Loads of people were grabbing their phones and I did as well. He was banging his fist on the window and shouting at her, and she just wasn’t playing ball,” a witness said.