With her husband gone, a widowed mom didn’t have anyone else to turn to for support of her three children. But earned praise after managing to support her children by collecting trash and sending them to school where they are now finding success.

It was back in 2003 when she began collecting rubbish to support her husband, but 54-year-old Rahimah Dollah from Rantau Panjang in Kelantan, Malaysia, would do this full time when she became a widow in 2010. 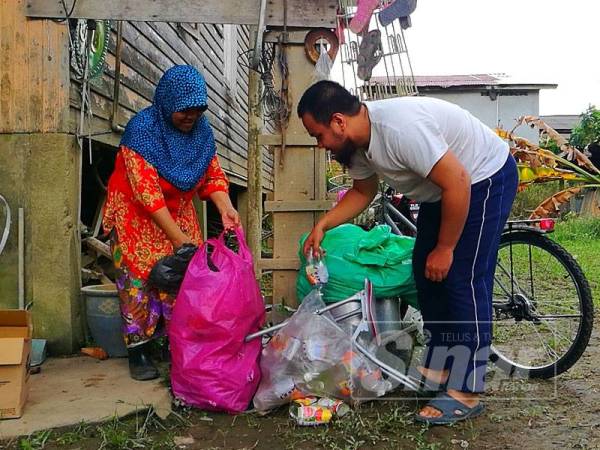 “At that time, I was desperate to buy milk as my children were hungry. I needed to wait for my husband to come home in the evening to give me money to buy milk but sometimes, he did not have enough,” Rahimah recalled.

“I started to collect scraps such as bottles, tin cans and others around the neighborhood. I managed to sell them for almost RM50 and used the money to buy milk and food for my kids at that time.” 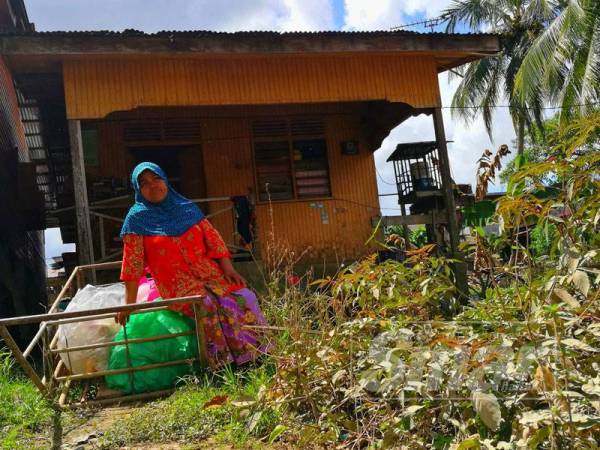 She would walk for 30km around town to collect scraps and garbage to sell at the junk shop. Many people looked down on her messy job, but Rahimah had no choice because this was the only means for her to support her children. Thankfully, the kids did not fail her.

Understanding their mother’s sacrifice, the children are doing well in school and also helping out during their free time. 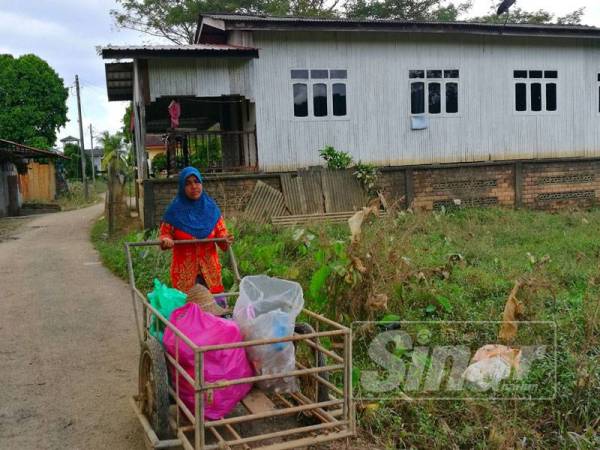 The kids admit that though they sometimes get laughed at over their mother’s job, they are all proud of her and happy that she is making an honest living to support them. 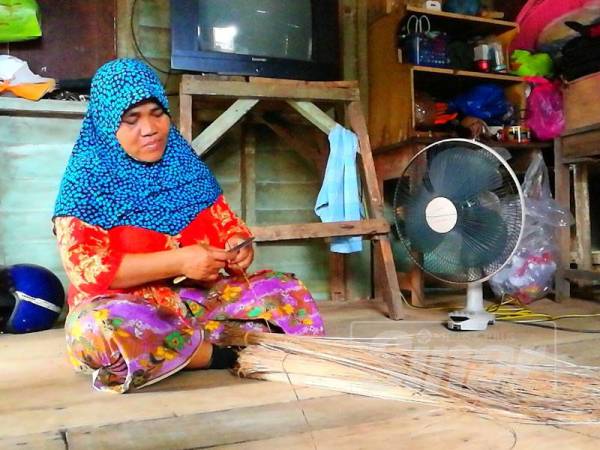 Mechatronics is a multidisciplinary branch of engineering that focuses on the engineering of both electrical and mechanical systems. This field of study includes a combination of product engineering, robotics, electronics, computer, telecommunications, systems, and control.