Many would blame it on machismo, but science actually has an explanation as to why men tend to cry less than women.

Do you ever question why men remain dry-eyed even in distressing and saddening situations while women easily spur waterworks for various reasons? 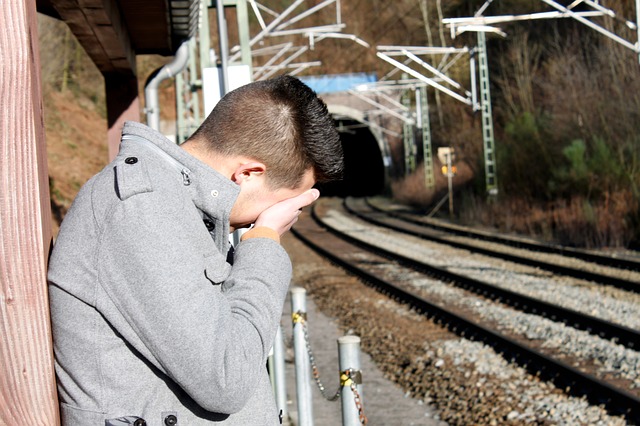 A research conducted by Ivan Nyklicek, Lydia Temoshok and Ad Vingerhoets showed that women do cry up to five times more than men. Their findings also showed that women’s cries last about 6 minutes while men’s are briefer, lasting 2 to 3 minutes on the average.

This apparently has a biological basis. The hormone prolactin, which are found in higher levels in women, is the culprit for the weepier nature of women. Testosterone, which are higher among men, inhibits tears. It was also found that premenopausal women with higher levels of testosterone and lower levels of prolactin shed fewer tears compared to other women based on a 1998 study published in the journal Cornea.

In addition, women may have more visible tears compared to men since they have shorter and shallower ducts based on a study published in the American Journal of Physical Anthropology.

A 2004 study carried out by Kleenex showed that men who exhibit “androgynous traits” have the tendency to cry more frequently compared to men with typical masculine traits.

Yet the triggers of tears in men such as death of a loved one, heartbreak, sad movies and happy moments  were found to be similar with women.

Why Do We Cry?

According to Dr. Stephen Sideroff, crying is natural emotional response to certain feelings such as sadness and hurt. It serves an emotional purpose and is considered a release of the buildup of energy with feelings.

For Dr. Jodi DeLuca, crying is a survival mechanism and a signal that you need to address something.

It also releases stress hormones or toxins from the body, according to Lauren Bylsma of University of South Florida in Tampa.