Although most top athletes of the Philippines continue to retire, many fantastic athletes emerge daily who are determined to raise the bar for Philippine sports.

As a result, you can be sure that the Philippines’ sports culture will never cool off. Thus, there will be many constant sports competition for you to place bets on. However, prior to placing a bet on any sport, you must thoroughly investigate both the sport in question and the potential betting sites. You may therefore check out these Philippines betting sites to make your bets. Additionally, these websites are not only reputable but also legitimate and generous with their promotions to bettors. 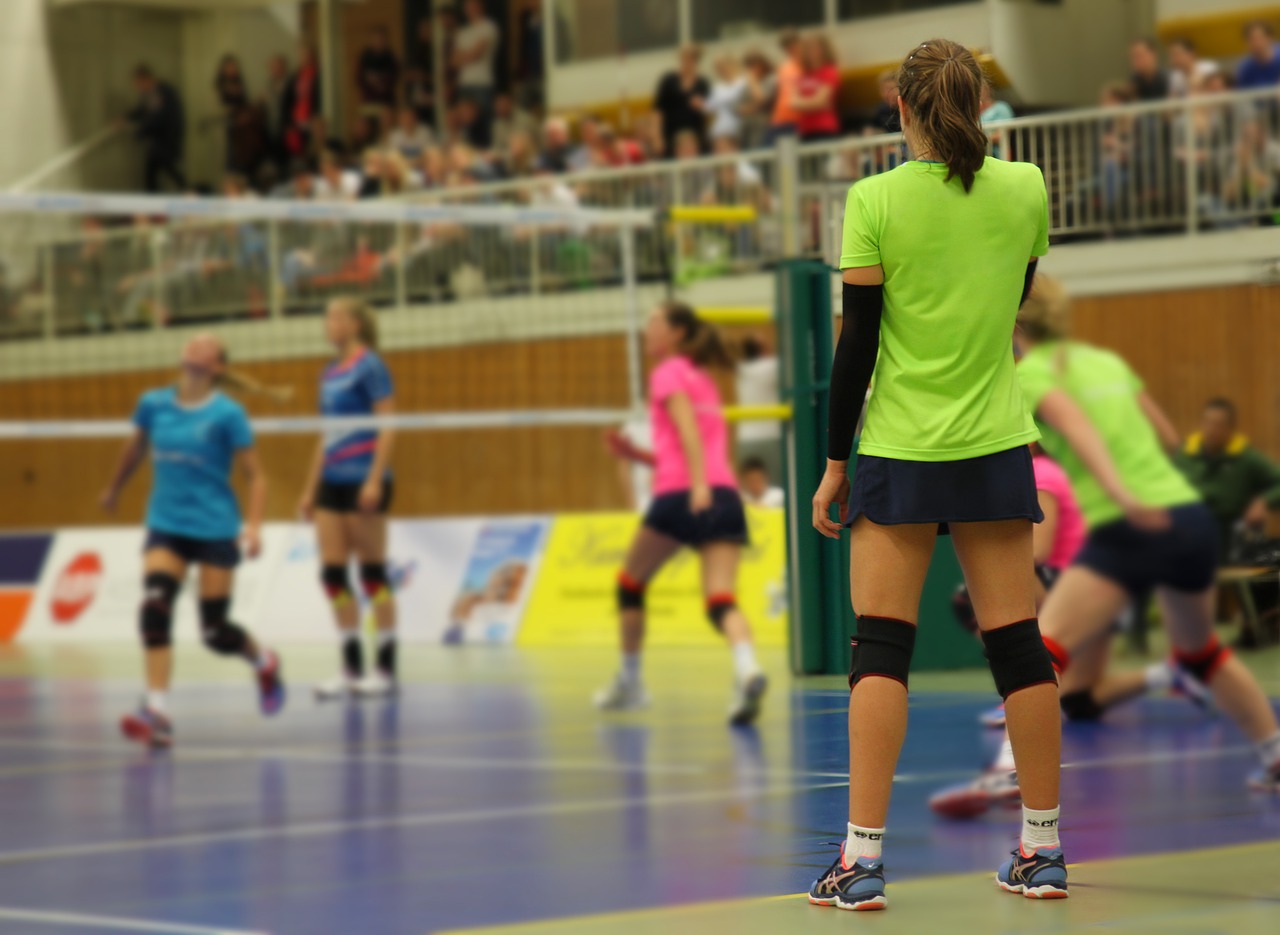 In the same vein, keep reading if you’re curious about the top athletes to look out for in 2023. This article will share a list of the top 6 upcoming outstanding athletes in different sports to watch out for in 2023, including:

You may feel more confident placing bets on your preferred sport online and off when you know a prominent athlete is participating in it. This is because you are sure that the specific player will bring victory for you. Some top athletes of the Philippines to look out for in 2023 are:

The Philippine international sports scene will never run out of talented athletes to represent the country. And Dwight Ramos, a Philippine-American, is an excellent example of talent. Dwight Ramos began his basketball career as early as high school but started his professional career in 2021. He signed with a Japanese B. League, Toyama Grouses, where he played for the 2021-2022 season.

He then moved on to join Levanga Hokkaido in 2022 and is set to play for a season at least. But before this international sensation, he had long played in the national team, as far back as 2018. Dwight Ramos is a talented basketball player to watch out for in 2023.

Philippine women’s basketball is not left out of showing off its talented players. Jack Animam is a talented Philippine basketball player who made it to the national team at age 16 in 2015 and played in other international basketball competitions. In the 2019 Southeast Asian Games, she was a two-time gold medalist representing her country-Philippine.

She later joined the First Women’s Basketball League of Serbia called ZKK Radnicki Kragujevac in August 2021. Although she sustained injuries in December 2021, which took her off the sports scene, she is still set to join the 2022 WNBA Draft and become the first Philippine player in the league.

Eumir Marcial made this list of top athletes in the Philippines after his Olympic debut in Tokyo, where he won the bronze in the middleweight category. After this win, he started his professional career, but only on the condition that he could still represent his country in other international competitions.

He is one prized fighter you will want to have on your sports betting today list. His performance at the Olympics shows that he is a top athlete to watch out for.

She also has had two collegiate games, but this doesn’t limit her from reaching her full potential in becoming the next volleyball star by representing her country or school. She can also top the sports in the Philippines online sites.

She was awarded the first-ever Rookie of The Year, the first best outside spiker, and the Most Valuable Player in the season 84 UAAP volleyball competition. Sports in the Philippines online community will surely rush in time to come for an exclusive interview. She’s a talented athlete to anticipate.

Jamie Lim is an excellent athlete, and she has also displayed that talent can be hereditary. Jamie Lim is the daughter of the legendary basketball player Samboy Lim.

She has carved a different path to greatness in the Philippine sports scene, not minding what sports are popular in the Philippines. In 2021, she won a silver medal in the Asian Karate Championship. She also came first in the 2019 Southeast Asian Games held in the Philippines. Being a young athlete, she still has much to achieve with such talent, so be on the lookout for her.

We are certain that we have compiled a list of the top athletes in the Philippines to watch out for in 2023, thanks to our knowledgeable guest author, Evelyn Balyton. You can view her profile here.

Additionally, this article will help you decide who to bet on. No matter what sports are popular in the Philippines, the names of the athletes listed above will undoubtedly be the talk of the sports world in the following year.